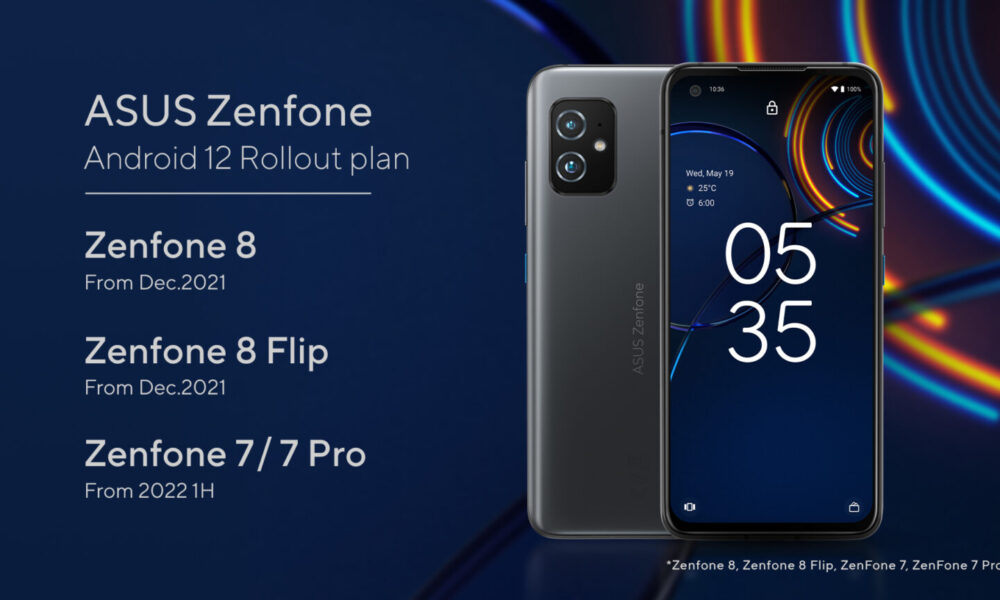 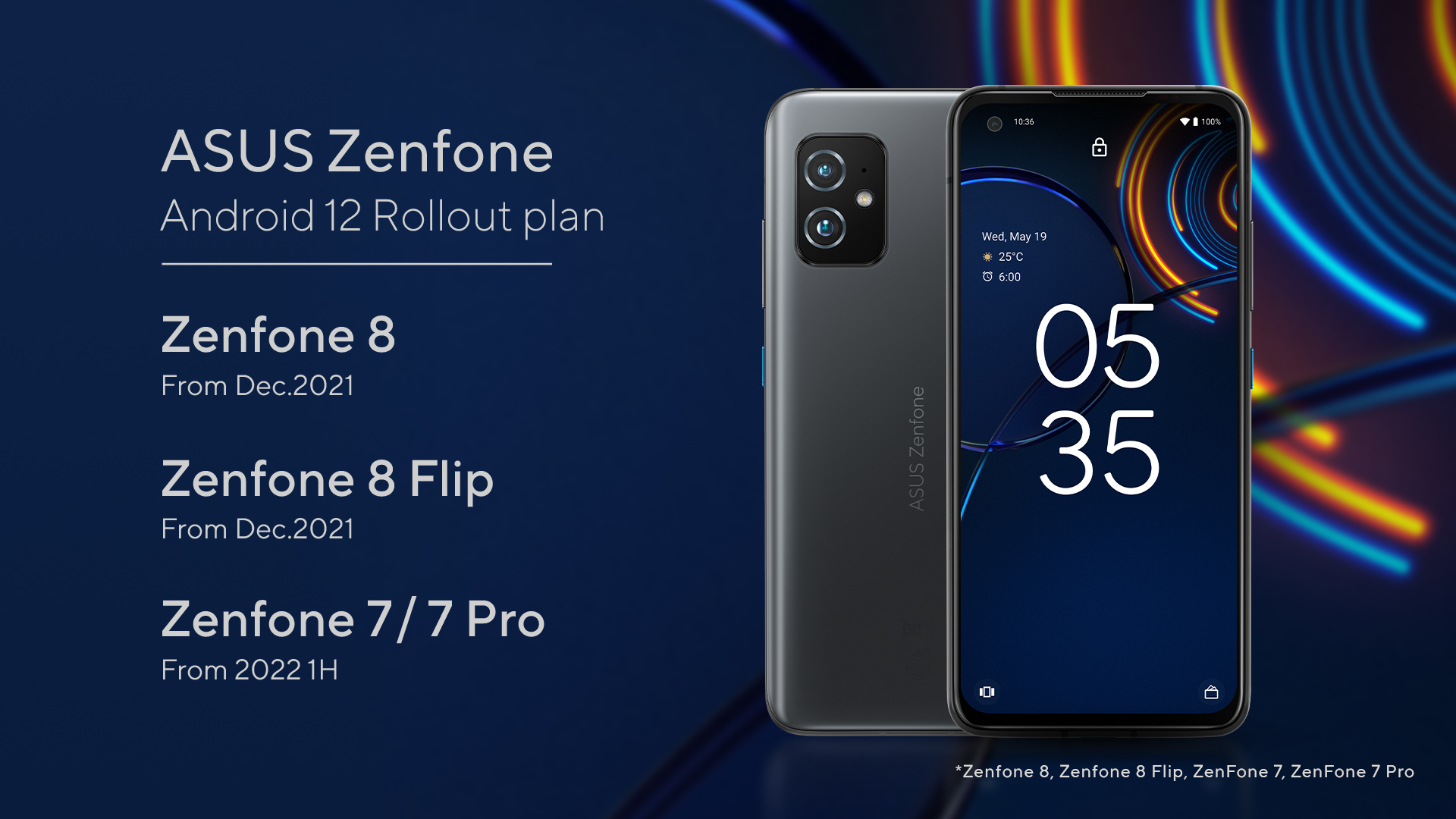 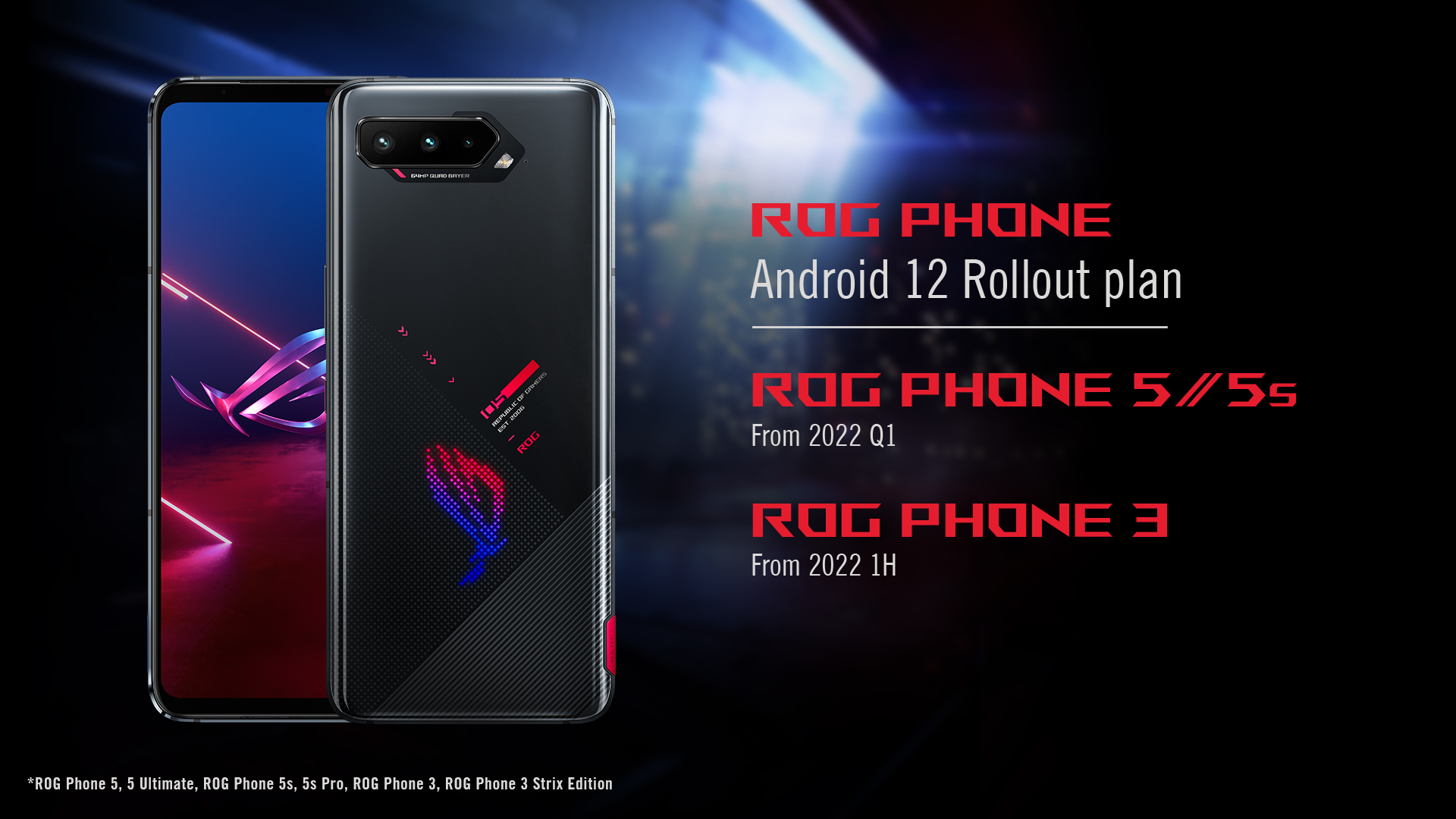 ASUS also stated they will be adding some optimization and battery management feature apart from features listed as per Android 12 changelog. There will also be new ZenUI on Zenfone series which comes with simple control panel, better ease of use and more customization.

ASUS is now looking for Zenfone 8 Android 12 Beta tester whereas the official version will be released on December.

MIUI launches Android P update with Xiaomi 8 as the first

Apart from OnePlus & Huawei, Xiaomi has fasten their steps with the launch of the Android P with the new beta version update released today. ...