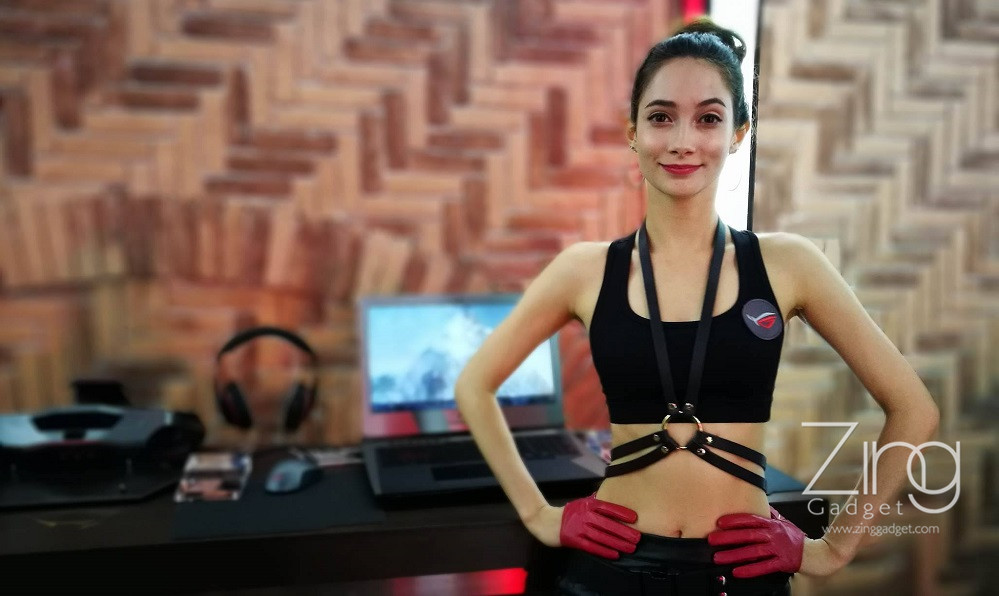 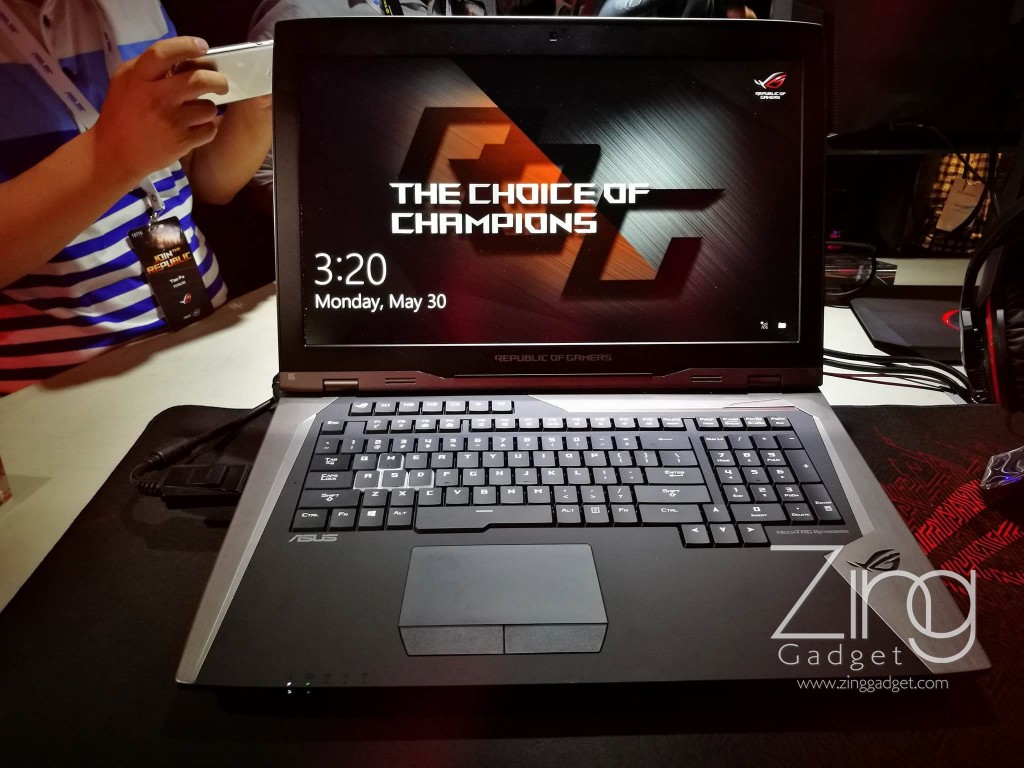 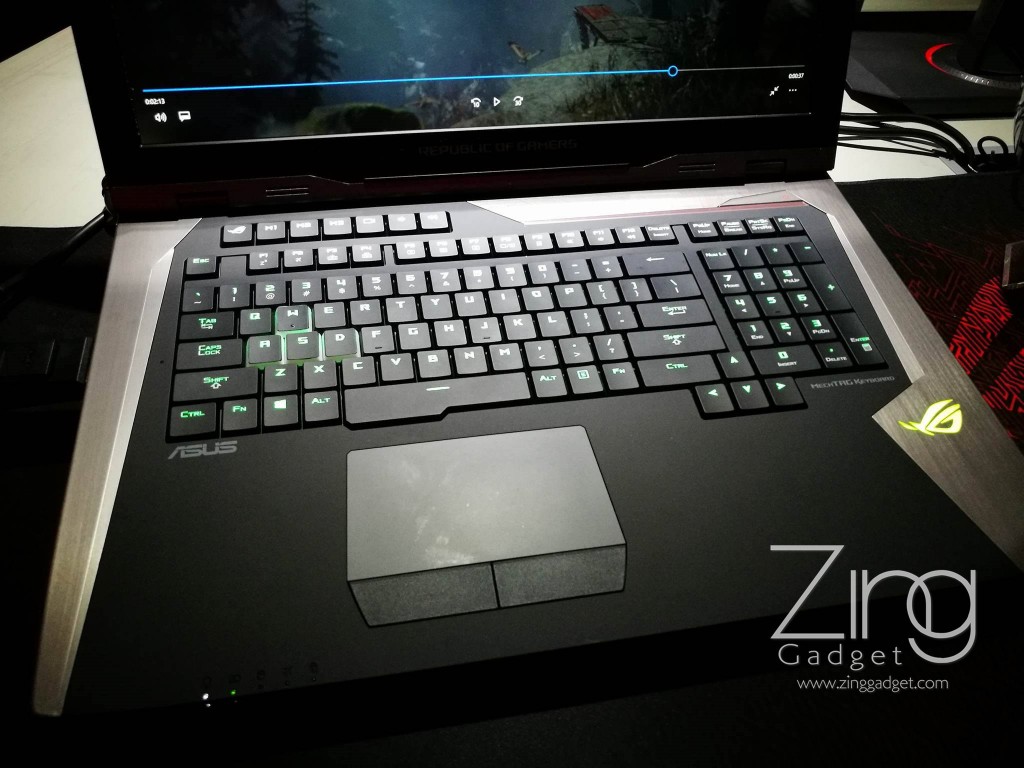 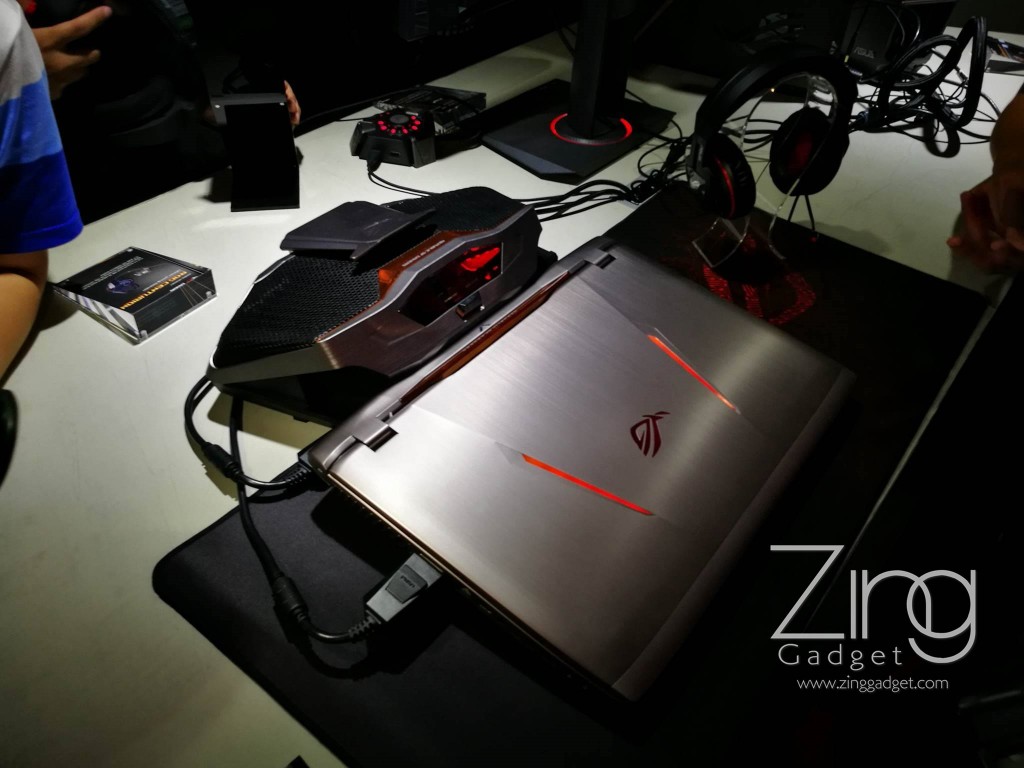 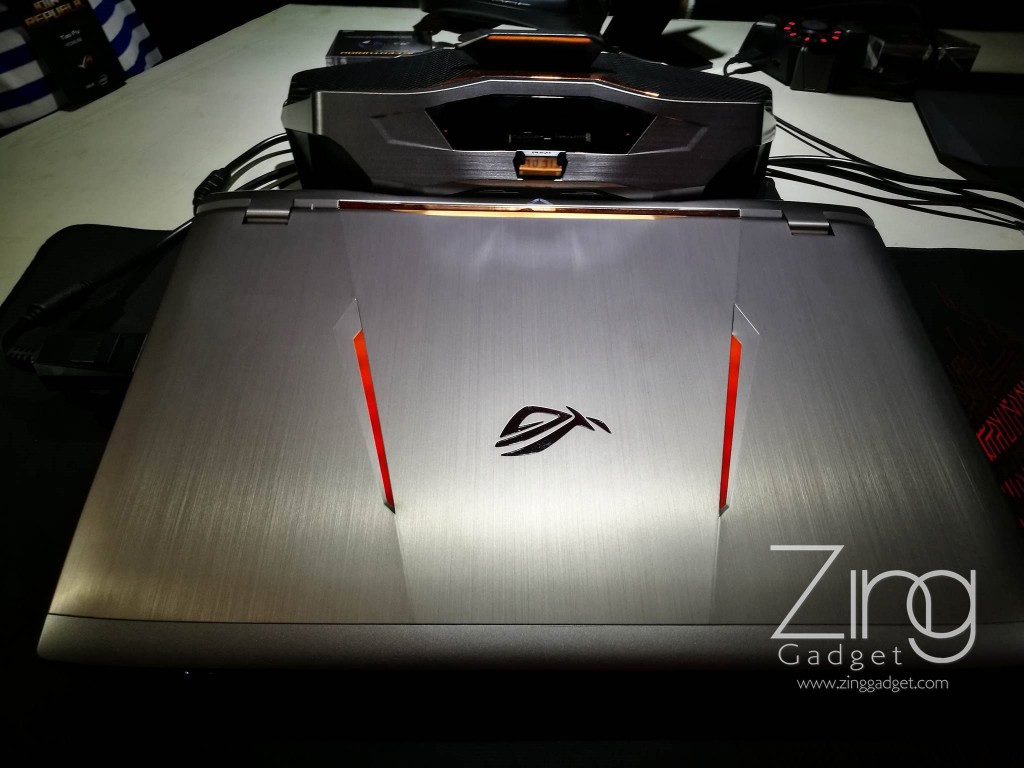 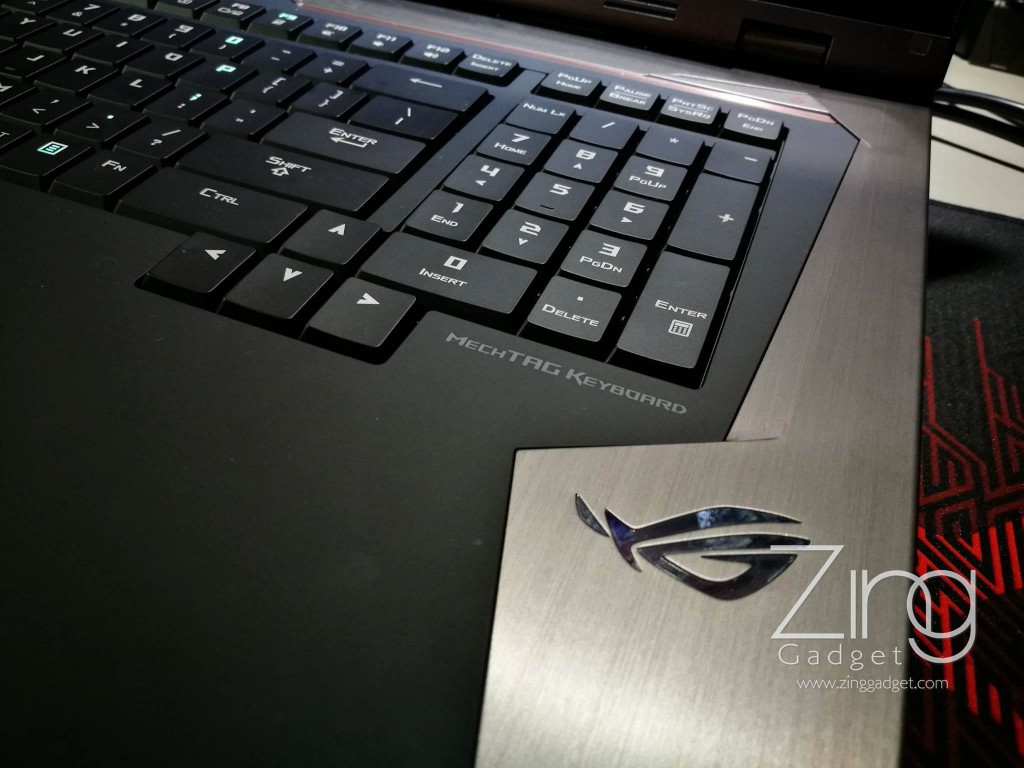 Could this new liquid cooled gaming laptop sports GTX980 SLI or GTX1080 along with 7th gen Intel Kaby Lake processor? It would be exciting to do so.

A closer look to the modular-inspired Moto Z from Lenovo