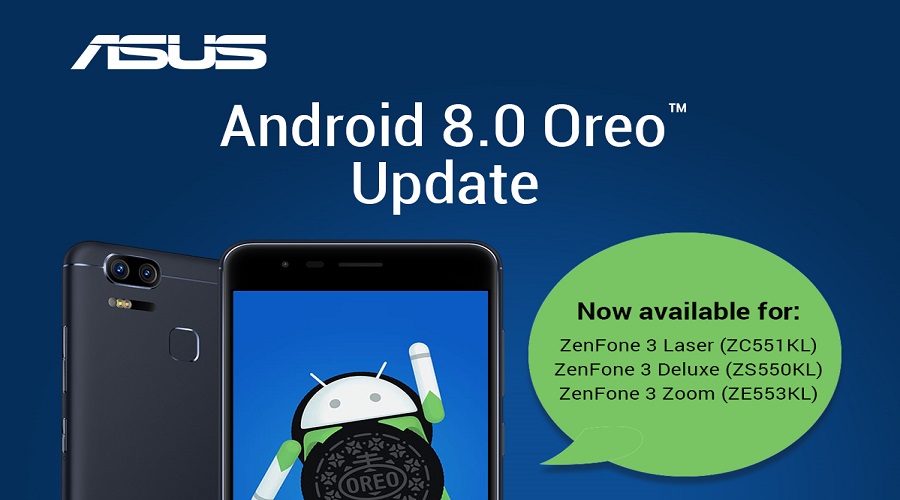 Soon after the ASUS rolls out the Android 8 update to Zenfone 3 and 4, it has now released the new firmware update for the rest of the Zenfone 3 which are the Zenfone 3 Laser, Zenfone 3 Deluxe and Zenfone 3 Zoom as announced on its Facebook page.

While there is no launch date given, ASUS has given an update that Zenfone 3 Deluxe will be the first to receive Android Oreo update followed by Zenfone 3 Laser and Zenfone 3 Zoon. The new update will includes the generic Android Oreo feature such as the picture in picture, notification dot, autofill and reduced booting time.

realme Malaysia has been adding more smartphone variant into local smartphone market. With the recently launch entry level realme C11, they will be bringing a ...