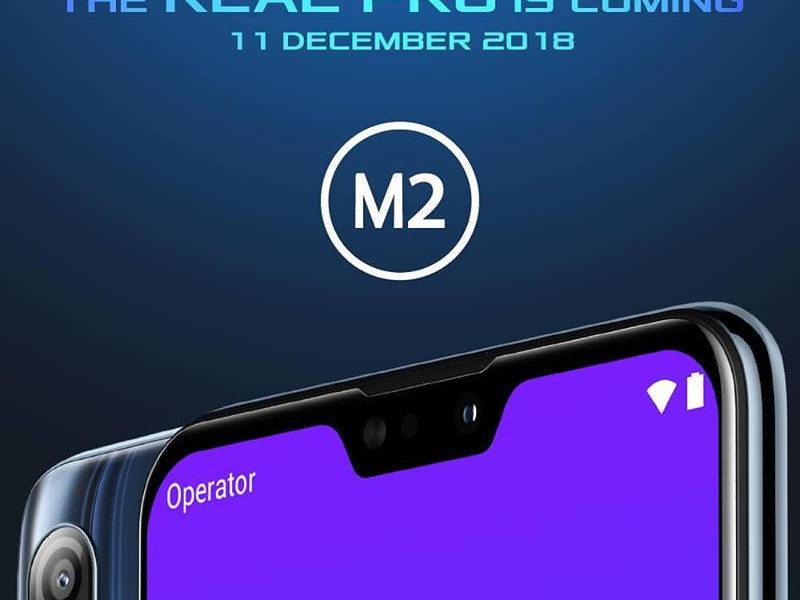 Earlier weeks ago, ASUS has announced that they will launch the new generation battery & gaming centric Zenfone Max Pro M2 in Indonesia by 11th Deecmber. Meanwhile, ASUS Malaysia also has posted a teaser reviewing that the same model will be available in Malaysia too!

The launch date of the Zenfone Max Pro M2 is similar with Indonesia which is set to launch in 11th December for both countries. Specification wise, it has a Snapdragon 660 SoC, rear 13MP + 5MP front facing camera and a large 5000mAh battery. It could share similar RAM capacity with its predecessor at 4GB or 6GB as an option.

Artificial intelligence and neural network has been a popular term in gadgets and electronic industry this year. Apart assisting our daily lives through voice assistant ...