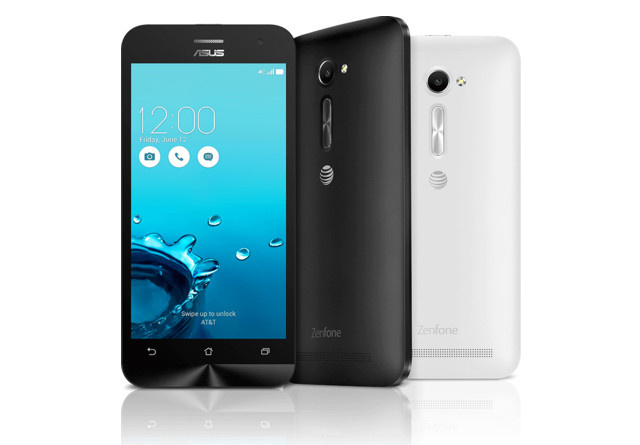 However. don’t feel disappointed if this device will not be imported to Malaysia. This is because there is other Zenfone 2 with similar benchmark performance which is available right now – ZenFone 2 ZE550CL

In short, the Zenfone 2E is an entry level smartphone comes with HD display and priced at 119.99 USD which is roughly estimated to RM460. It will be available on 24 July via AT&T and consumer can get this smartphone via BestBuy on 2nd August!

MSI Malaysia has brought the best gift for gamers that they have been awaited for. The world first gaming laptop with Tobii eye tracking technology ...