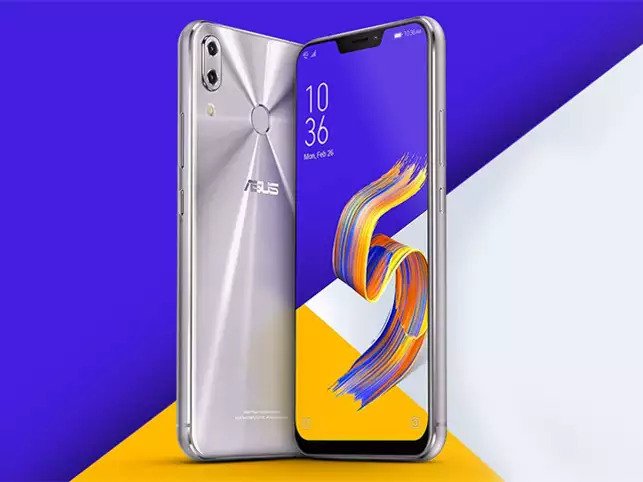 As the Android Q development is coming to an end, there are many manufacturers now releasing Android Q Beta for their smartphones. Same goes to ASUS as they have released the Android Q update package where Zenfone 5Z users can get the new Android firmware!

After downloading the firmware from this link, you can update the Zenfone 5Z (ZS620KL) with Windows, Ubuntu and Mac by following the instructions.

The new update has added dark theme which works along with battery saving mode. Notification also will be sorted based on priority and apps with different alert system. It also will determine where the notification should be interruptive based on their algorithm.

Soon after the largest Finland mobile phone manufacturer Nokia was bought under Microsoft, their upcoming product is now named as Lumia and the Nokia brand ...