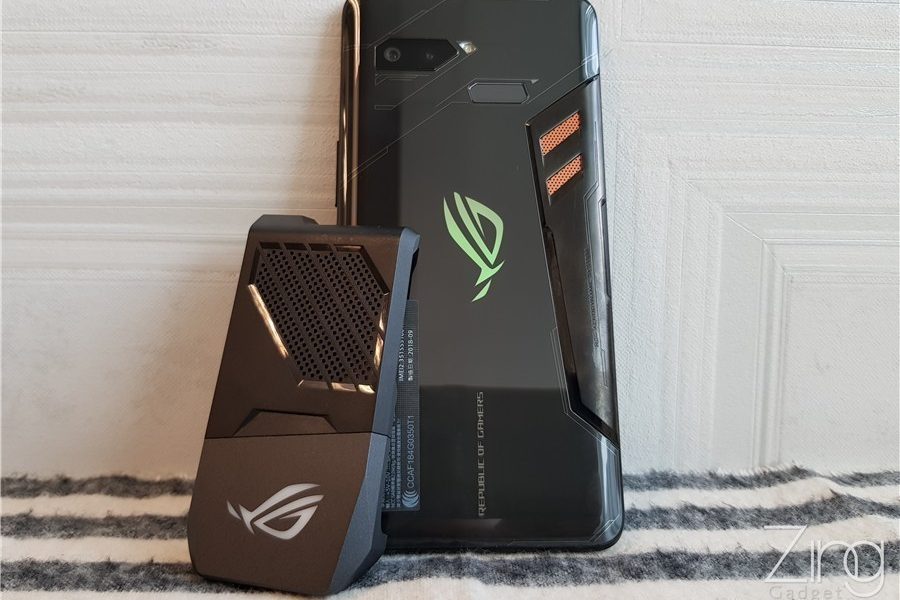 The next generation ASUS ROG Phone is now confirmed to be first launched in China with collaboration with Tencent. According to a Taiwan media’s report, the ROG Phone 2 will be launching in China on 23rd July and for display at Chinajoy this August.

ROG Phone 2 is expected to have two version. The estimated price of the ROG Phone 2 will be at RMB 4,399 (about RM2660) to fit in the Chinese smartphone market.

The ROG Phone carries the gaming spirit from ASUS ROG series and its expansion has outgrown Razer in the gaming smartphone business. They will be shifting their consumer focus towards professional gamer and power user.

The new ROG Phone 2 is expected to bring 120Hz display and could likely spec with Snapdragon 855 and offers up to 12GB RAM.