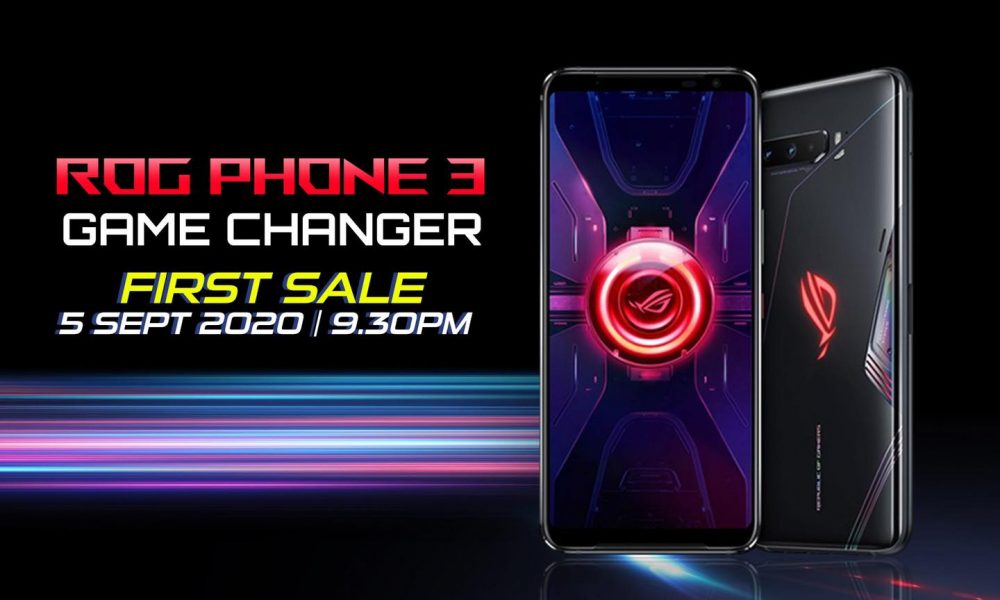 During end of last month, ASUS has released the all new ROG Phone 3 and ASUS Malaysia has soon followed and stated its launch in Malaysia market by this September. However, we might have some head ups on the launch date.

As leaked by local retailer DirectD, their poster has stated that the first sale is on 5th of September. However, ASUS Malaysia has yet to announce the launch date but it will be stream through online.

According to ASUS Malaysia, they will be bringing in ROG Phone 3 Strix with 8GB RAM and Snapdragon 865. There is even 16GB RAM edition too! More details to be released soon.

Malaysia isn’t the first few country to welcome Honor 10 as it has launched in China and London in the past few weeks. Today, Malaysian ...