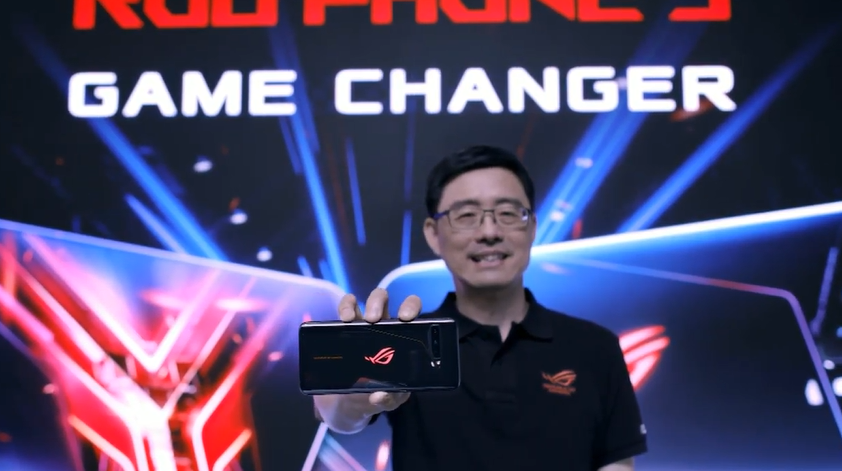 ASUS ROG Phone 3 is now available in Malaysia! The ROG Phone 3 was launched on this July featuring state of the art Qualcomm Snapdragon 865+, 16GB RAM, 144Hz and 600mAh battery. Spec wise, it is a king of most Androids.

ROG Phone 3 supports up to 144Hz high refresh rate display and sampling rate at 270Hz and latency as low as 25ms. It also supports blue light filter and supporting over 100 games with 144hz display.

Being a flagship and a gaming centric smartphone, the ASUS RoG Phone 3 sports Qualcomm Snapdragon 865 Plus that clocks up to 3.1Hz. It is also paired with up to 16GB LPDDR5 RAM and 512GB UFS 3.1 ROM as the best combination possible.

To cool the device down, ROG Phone 3 uses Evolved GameCool 3 technology with graphene layer and cooling tube to reduce the device down. The new kickstand design is able to pull down the temperature by 4 celcium and comes with RGB lightning too!

On the other hand, the ROG Phone 3 supports Xmode to adjust network, display and performance settings.

To cope with long gaming time, the ROG Phone 3 is spec with 6000mAh battery with 30W quickcharge and battery saving mode.

Camera wise, the ROG Phone 3 has a triple camera made up of 64MP primary + 13MP ultra wide angle and macro lens. The front facing camera is a 24MP lens that takes up little space on the front.

There are several accessories available for ASUS ROG Phone 3 including lightning armor case, Aeroactive cooler, Twinview Dock, Kunai gamepad and more. You can get it today through online retailer or off the shelf via ASUS authorized distributor.

Plant your used Maxis Angpao in this CNY and watch it bloom!

Angpao (red packet) is a symbol of blessing from the elders is a tradition followed in centuries that exist in each Chinese Lunar New Year. ...