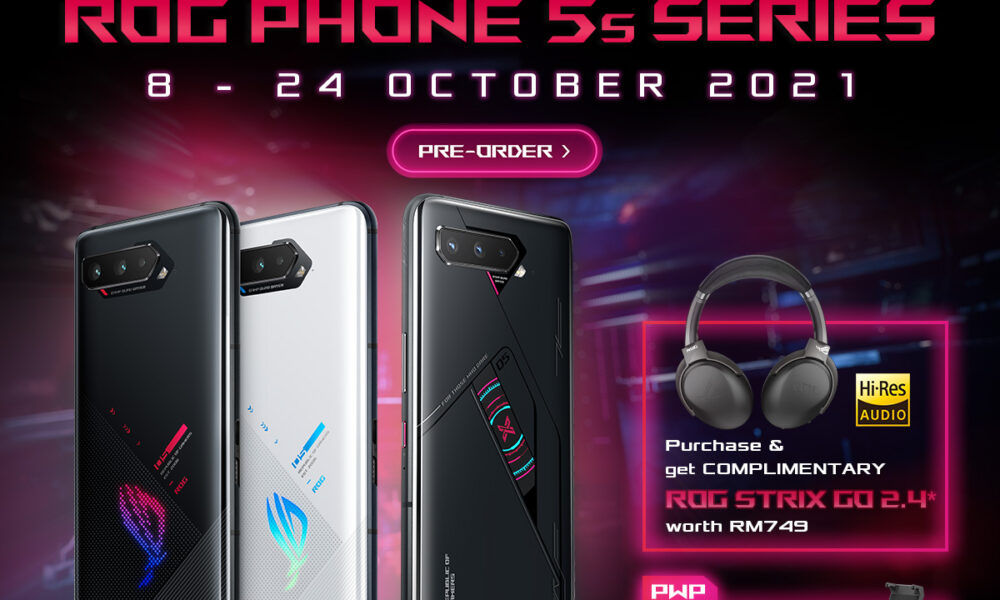 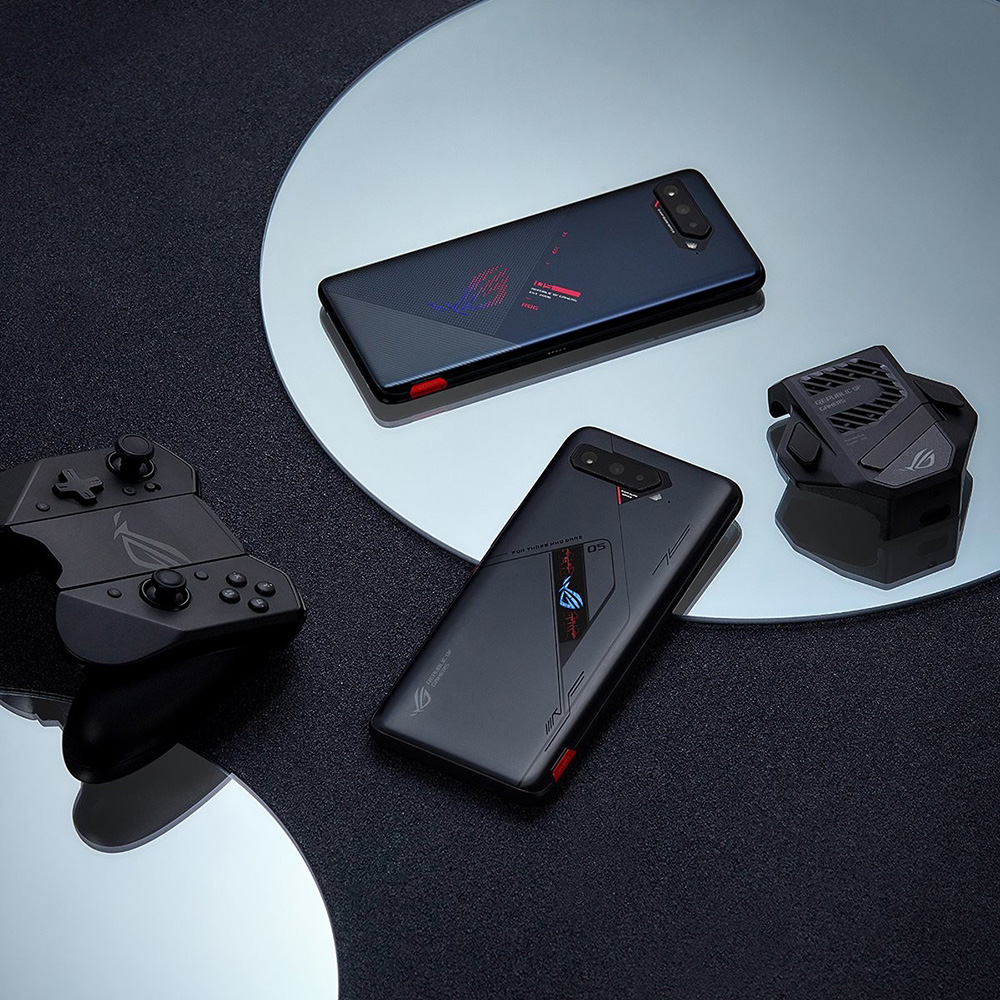 The ROG Phone 5S/ 5S Pro desgin doesn’t vary much from its predecessor. One thing that catches attention is the Dotted Matrix design with RGB design which can be customized. The ROG Phone 5S comes in black and white while the ROG Phone 5S Pro is only available in Black. 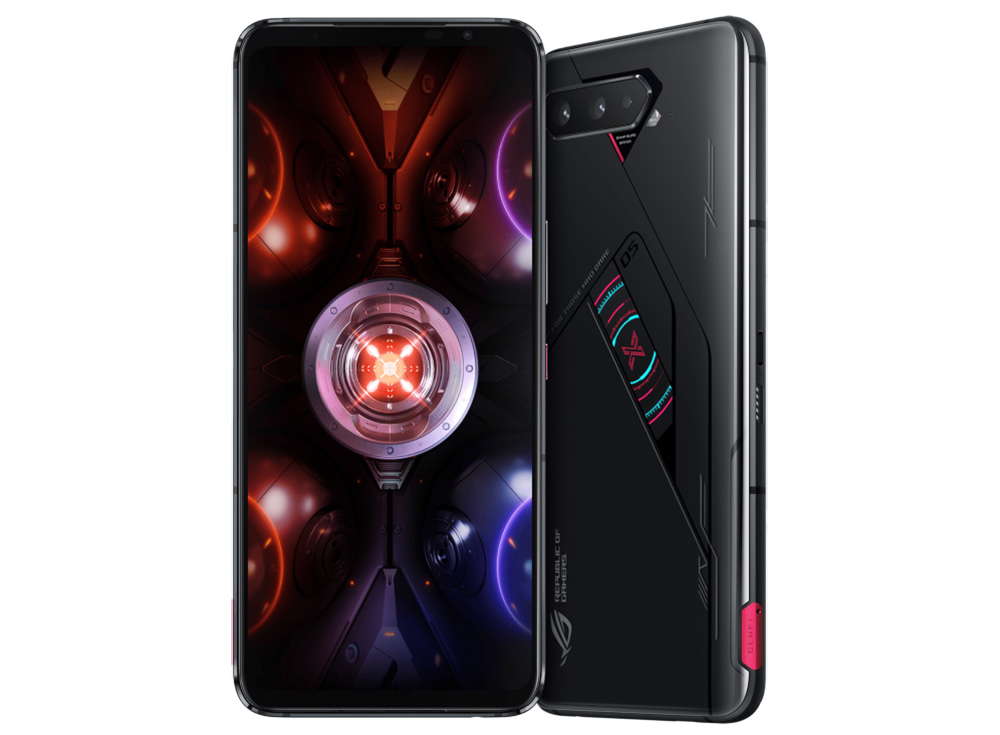 Both are equipped with state of the art Qualcomm Snapdragon 888+ SoC with 25% performance upgrade from its previous generation. It also brings up to 18GB RAM and 512GB ROM. Both uses 6.78 inches AMOLED panel with 144Hz refresh rate and response time at 1ms, on par with modern gaming monitors. This panel can achieve up to 1200 nits brightness and certified for HDR10 and HDR10+

With the rise of emotion character that express our feelings beyond words, the 17th July was known as the world emoji day and countless numbers ...