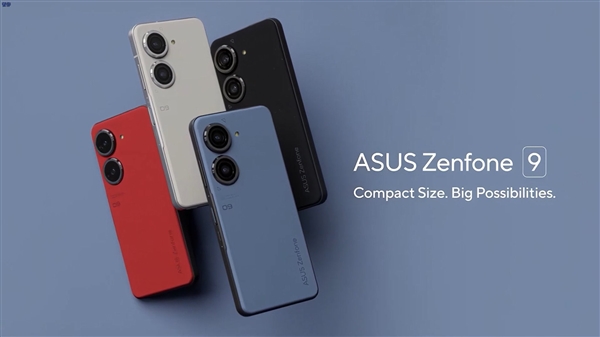 ASUS has announced that there will be a launch event on 28th July and it will be the upcoming Zenfone 9. The Zenfone 9 will will a smartphone with small display which is even smaller than iPhone 13 mini. According to stats online, Zenfone 9 has a 5.9 inches FHD+ display while iPhone 13 mini sports a 2340×1080 resolution. Both allows single handed operation.

Besides, this will be ASUS flagship for the 2nd half which is based on 4nm TSMC manufacturing process with 3.2Ghz upgraded core with antutu benchmark scoring over 1.1 million.

It also has a 50MP rear camera with IMX766 sensor and battery capacity at 4300mAh that supports 65W quickcharge. 3.5mm audiojack is still retained and it supports IP68 water and dust resistance.

Currently, the Zenfone 9 is estimated to start at 800 euro which will be announced on 28th July.

Who is the next HONOR ambassador? New phone might have full view display!

HONOR’s new release poster on official facebook page yesterday has caught attention of readers, and now there are rumors that HONOR 8C will be launched ...