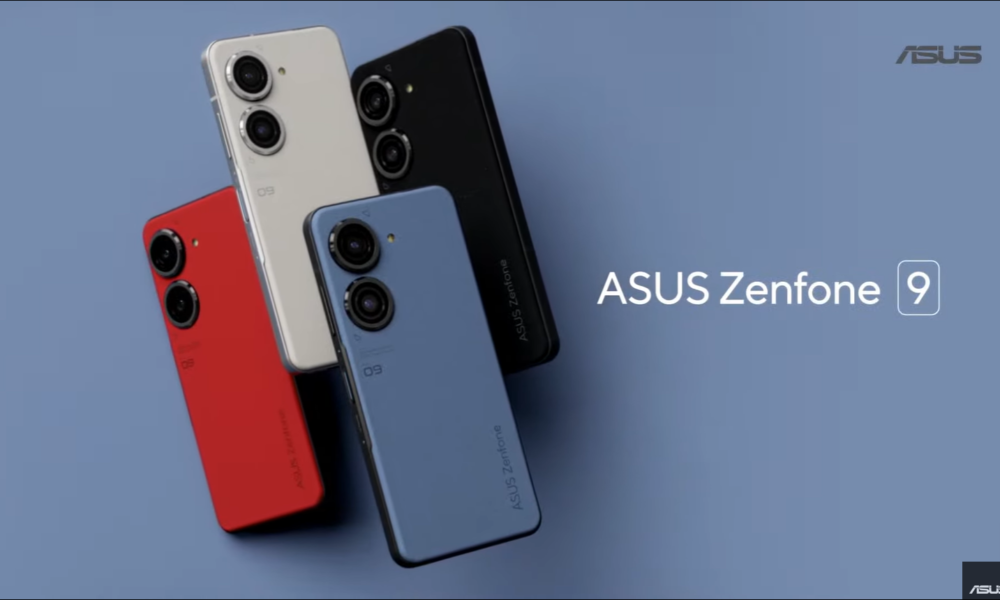 As ASUS has launched the Zenfone 9 series internationally, it was a surprise as small screen Android phone is now rare. However, ASUS Zenfone 9 will not be launched and available in Malaysia as ASUS Malaysia has confirmed with local media Amanz. To the reason why there will be no Zenfone 9, it could because ASUS smartphone in Malaysia is facing serious competition among other brands. 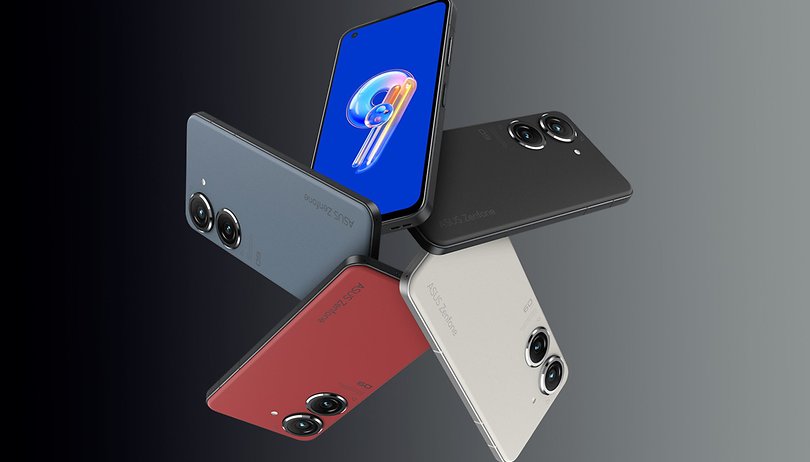 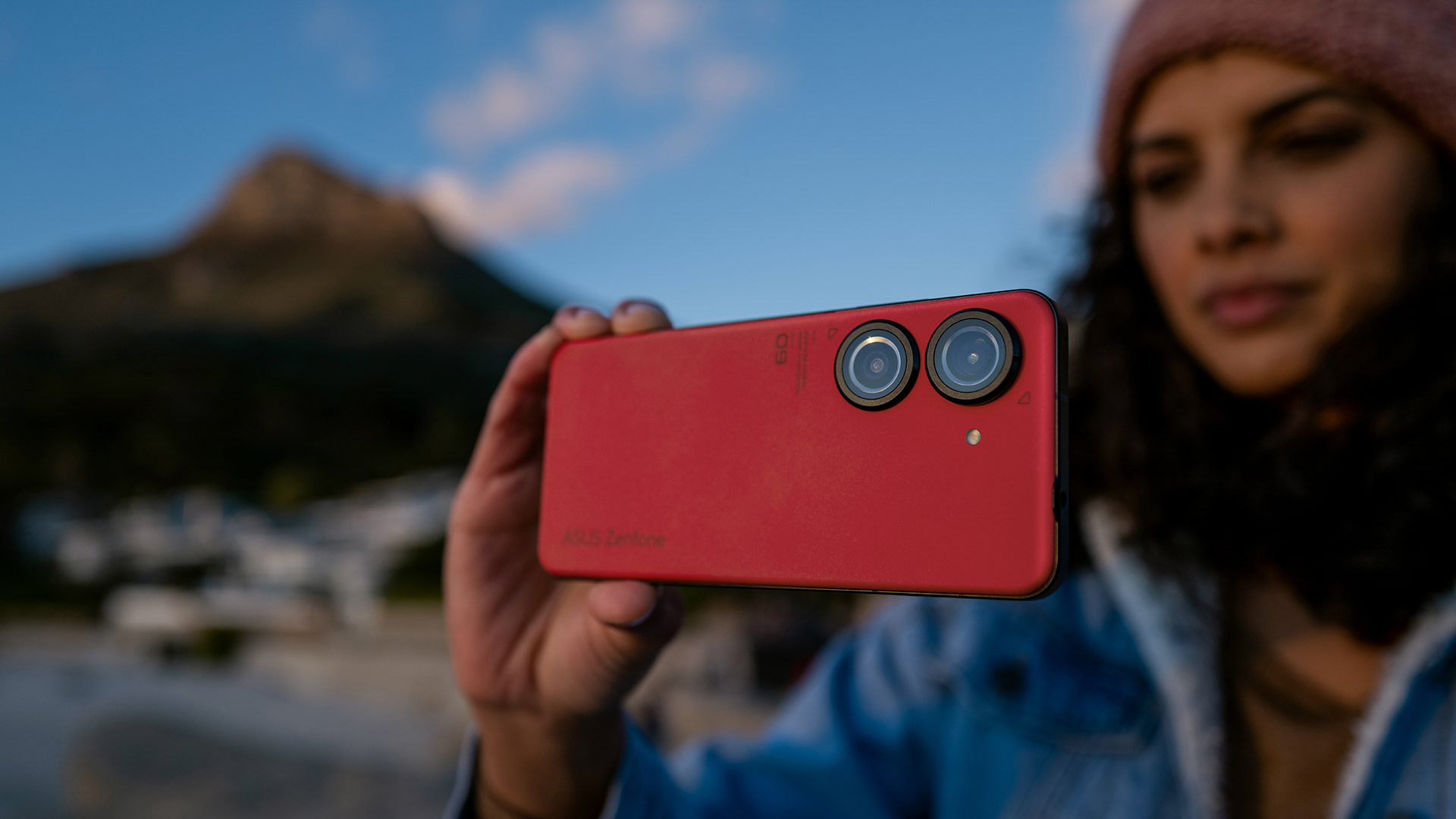 Featuring 5.9 inches and 120Hz, Zenfone 9 is one of the smallest high performance flagship with 4300mAh battery that supports 30W quickcharge. It appears that ASUS is more focus on its ROG phone lineup in Malaysia is it is being more popular than Zenfone series.

Sign up for free photography essentials workshop exclusively for Huawei P9 and P9 Plus user!

If you own the Huawei P9 or the P9 Plus but would like to further extend the capability of its camera, it’s time to sign ...