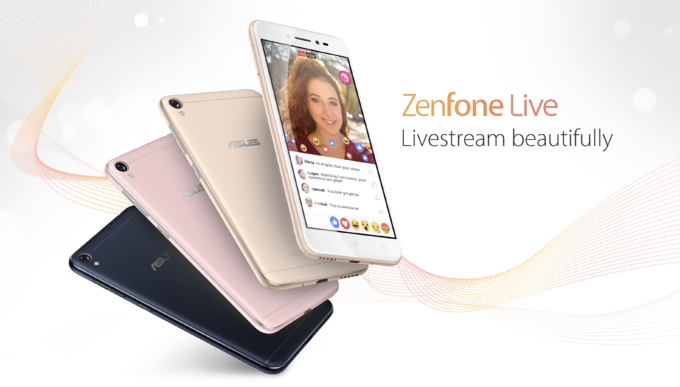 The Zenfone Live has no special feature but the emphasis on content live streaming. It is claimed to be the world first smartphone that comes with live selfie beautification and rendering algorithm that makes the subject more appealing in the live stream.

No information of its pricing has been revealed yet and we expect this smartphone to show up in the upcoming MWC.

With the recent evaluation of mobile network performance on April 2020, the newest report from Speedtest has compiled mobile network speed in which Malaysia mobile ...