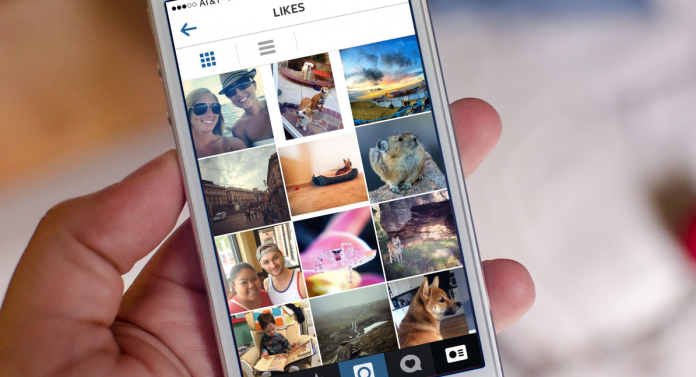 As smartphone become prevalent in worldwide including Malaysia, many of us likely to spend most of our days accompanying our smartphone for social connection or for work. According to the newest report by WeAreSocial, an average Malaysian spends 8 hours 5 minutes to go online while 3 hours were spend on Facebook, Instagram and other social medias.

In contrast with average worldwide population who spends 6 hours 42 minutes online, Malaysian has a much higher time spend online. The most time spend online goes to Philippines smashing record of 10 hours 2 minutes to go online. Meanwhile for a tech savvy Japan, they only spend 3 hours and 45 minutes.

In the 8 hours 5 minutes spend online, 2 hours and 58 minute were spend on Facebook & Instagram which is also slightly higher than global average at 2 hours and 16 minutes.

Meanwhile, the most active social media goes to Facebook with 22 million active users followed by YouTube at 19 million and WhatsApp at 15 million.

Do you spend most of your day in these social media as above?

In early 2014, the classical OPPO Find 7 has been a popular flagship before the launch of F series mid-range that replaced its popularity in ...