Avid WeChat, QQ and other China apps user? You might want to read this 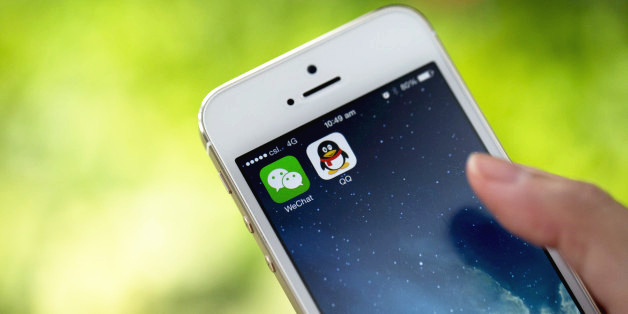 A number of mobile applications developed in China such as WeChat, QQ, 360 antivirus has gone viral and it has play an important part to establish communications between friends and family. However, there is a new regulation that stricken the data privacy on the app users. These apps are required to store your personal information for at least 60 days and China government retains the right to access user information anywhere, anytime. 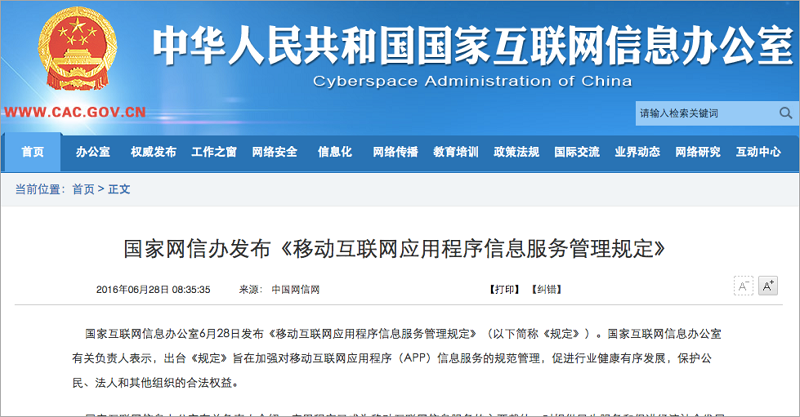 1. Developer must perform identity verification on the user such as telephone number verification.

2. Collect personal information of the app user abide to the law and statement of purpose of collecting such information while granted by the user permission.

3. Take imminent action by restricting access, blocking, halting updates if violation of law has been discovered.

4. Location tracking can only be activated with permission granted from the end user.

5. Respect intellectual property of the user where distribution is not allowed.

6. User information and logs are recorded and stored for 60 days.

These regulation will be effective on 1st August onwards. 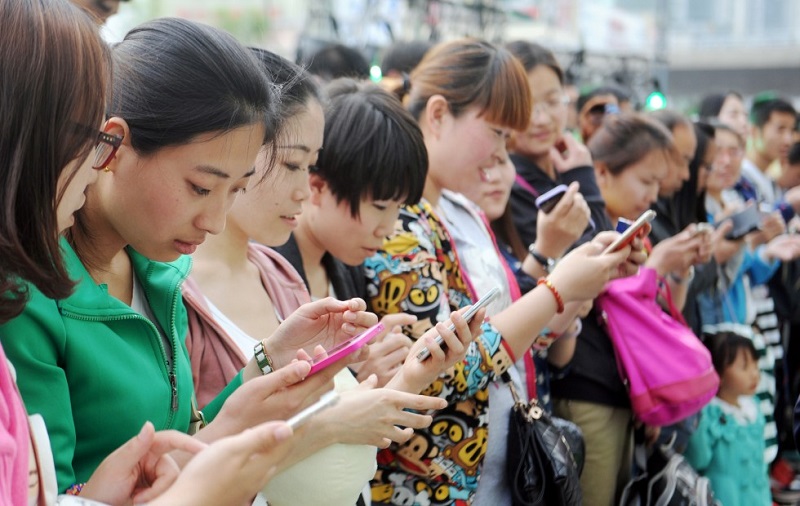 The sanction on Huawei product few months ago is one of the byproduct of the US China trade war. But things seems to turn out ...