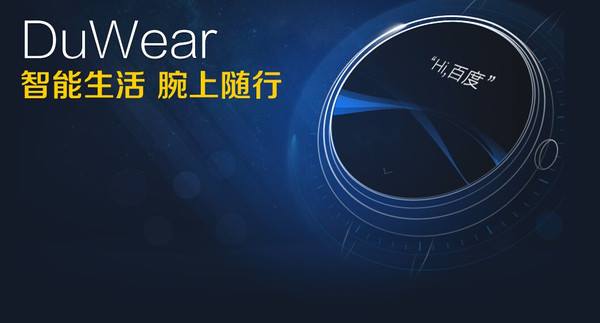 Du Wear currently supports smartwatch manufactured by LG, Sony and Samsung that runs Android Wear in original. While Du Wear was based on Android, Baidu has heavily manipulated the user interface and supports Chinese text and Mandarin voice recognition. This feature is likely to attract more Chinese consumers around the world and compete with the Android Wear.

With its rival smartphone company Xiaomi has its Mi 5 officially sold out in first few minutes, Huawei has been keeping their heads up on ...