Blackberry DTEK60 with 2K display launched in US for RM2073! 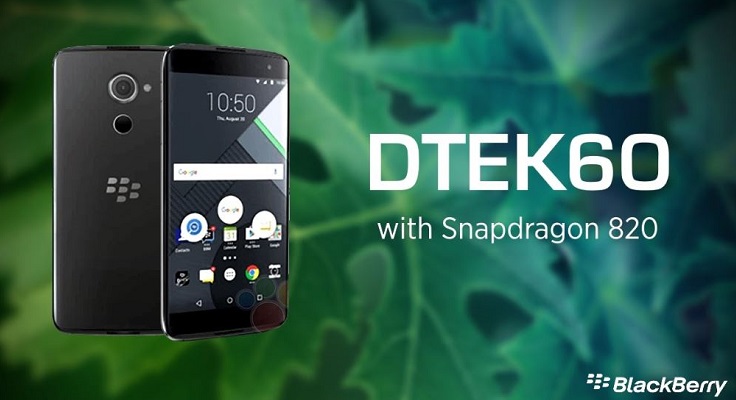 While Blackberry has officially ended its smartphone manufacturing business, its last few Blackberry smartphones – the Blackberry DTEK60 had just launched in US with a price tag at $499 (~RM2073). This smartphone is expected to be on par with Priv, which comes with a flagship like hardware and built quality.

All Blackberry DTEK smartphone greatly emphasize on the security feature and encryption technology, so does the DTEK 60. It comes with Blackberry own DTEK app that monitors and secure the smartphone all the time, ultimately caters towards business end user.

As it is now launched in US, we expect to see DTEK60 on SIRIM database and available to order in Malaysia soon.

When every smartphone manufacturer is rolling out hardware-centric smartphone to compete with other competitor, the OnePlus 3 smartphone is also one the end product arised ...