Blackberry KEYOne delayed, estimate launch as early on May at RM2747! 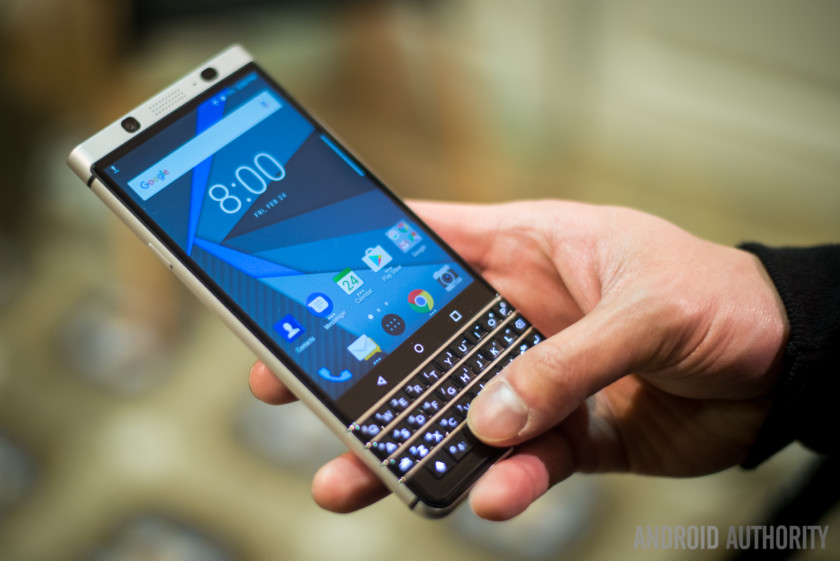 As the novel Corona Virus epidemic has yet to seize, the upcoming Mobile World Congress which is scheduled on 24th February this year has been ...