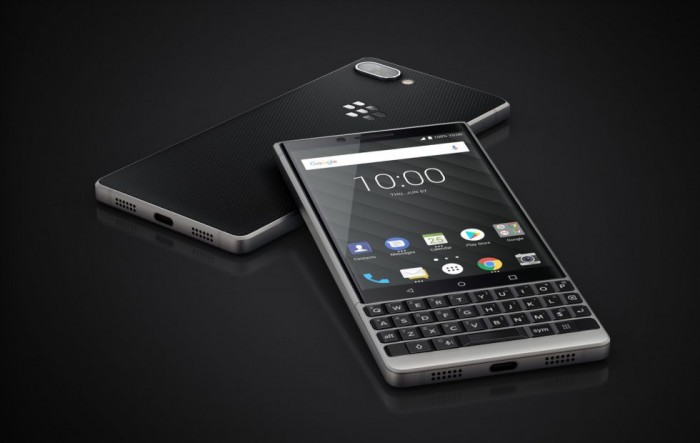 Just in today, Blackberry Malaysia has officially unveil and launches their new Android smartphone with QWERTY keyboard, which are unlikely to find one in the market today. With long known history of its dedication onto privacy and security, let’s see what does the new KEY2 offer so that you can decide whether does it worth the upgrade. 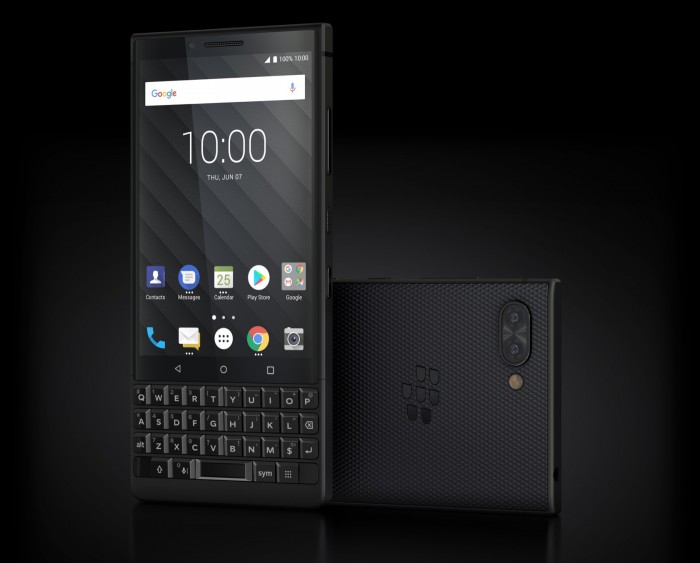 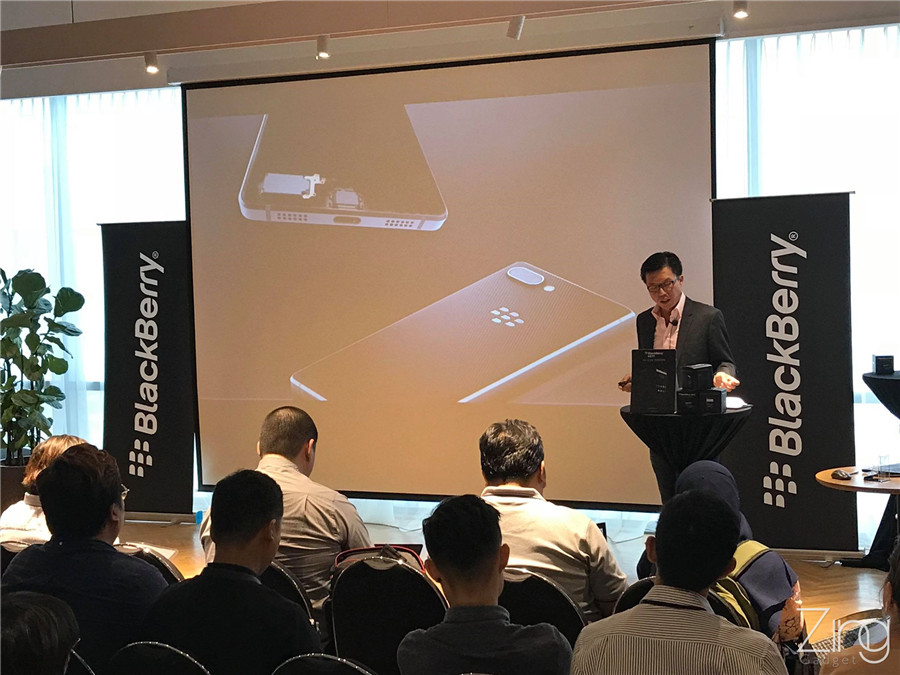 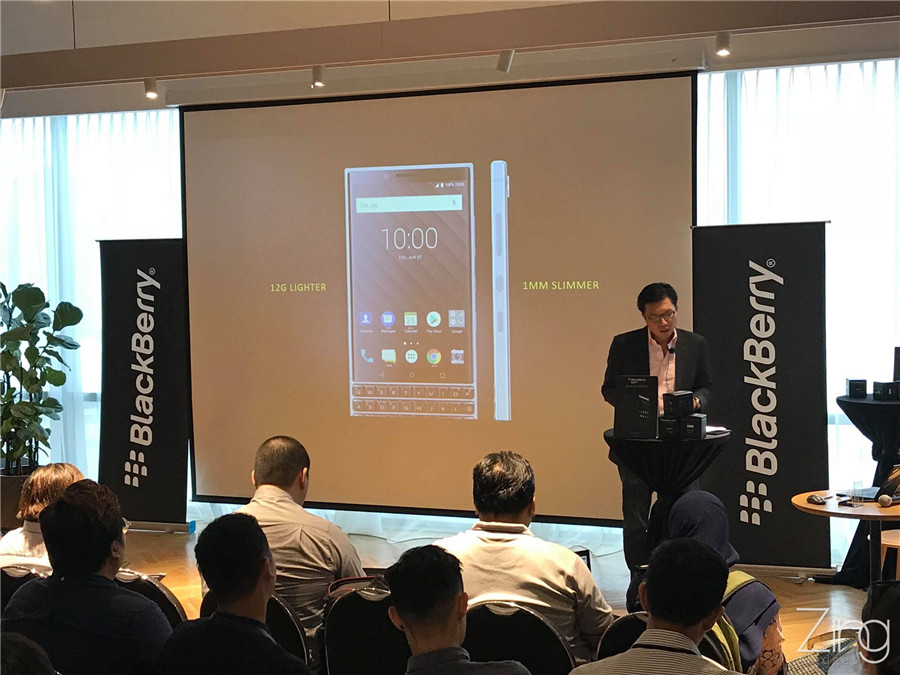 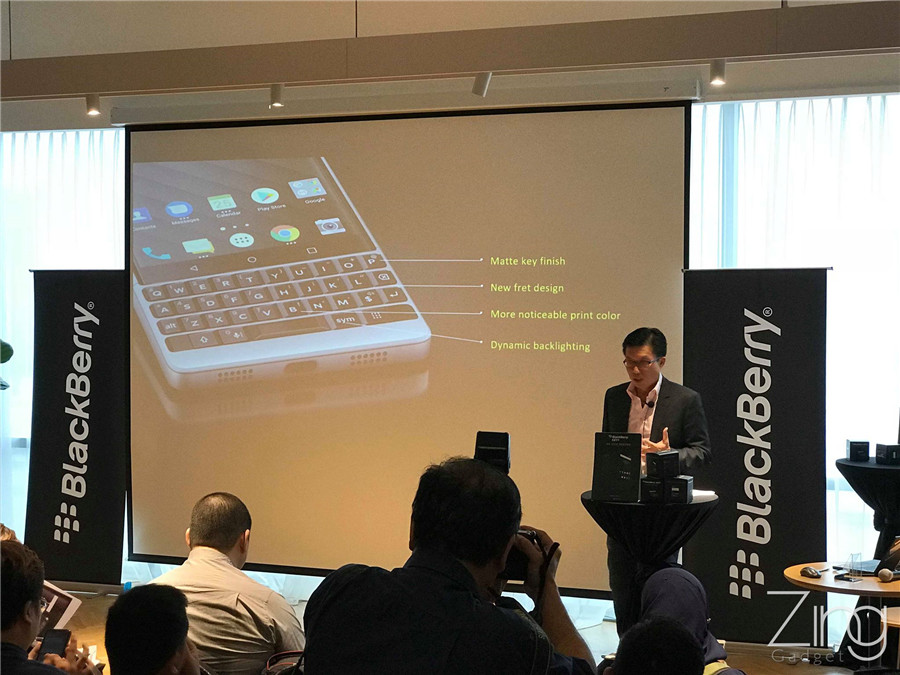 The BlackBerry KEY2 precedes the design from the KEYone with a rich business class taste and it has a relatively unique design and touch on the rubbery like real panel. The KEY2 uphold the design classic and doesn’t go with the metallic or glass panel norm. 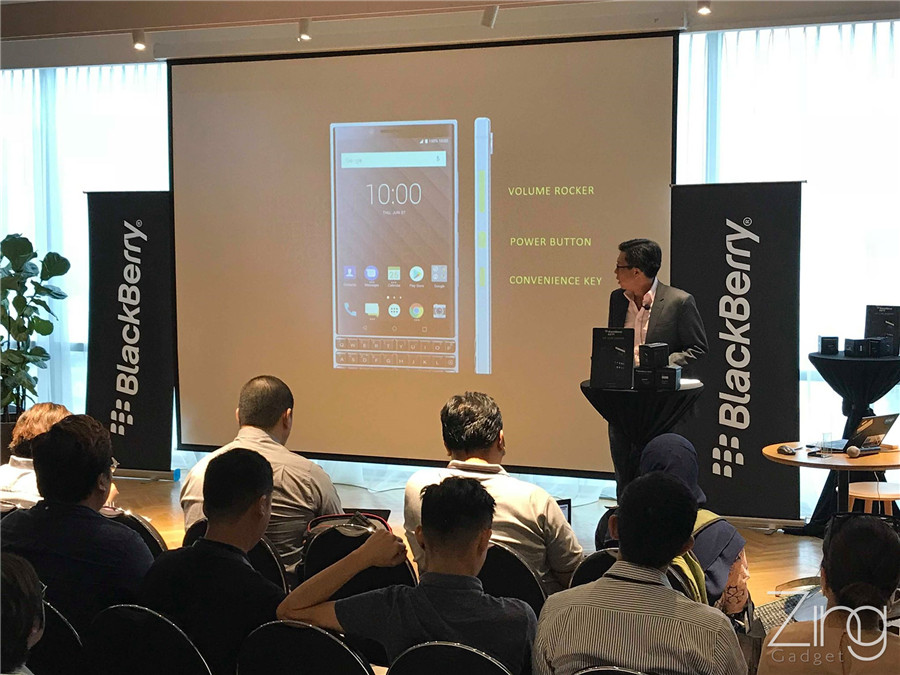 And it is worthy to mention that the 3.5 mm audio jack is persevered right on the top of the smartphone. 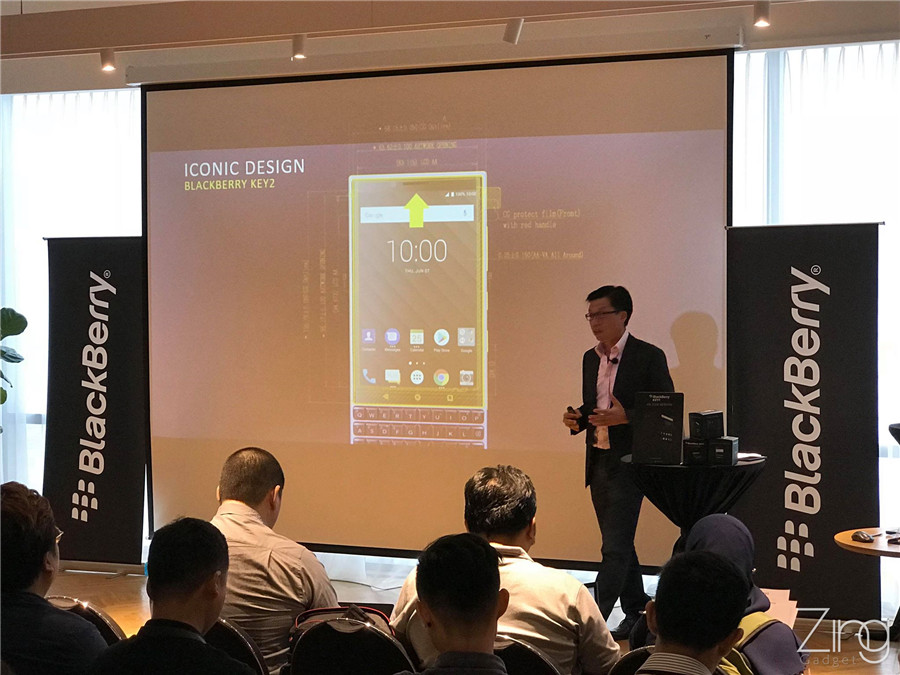 The 4.5 inches IPS display brings a vivid range of colour despite its aspect ratio and screen size are relatively bizarre. While flagships today has moving towards larger screen with no bezels, the screen to body ratio of the KEY2 is somewhat different from the rest, given that it equipped with QWERTY keyboard and thus makes it business friendly and not for mobile gaming. 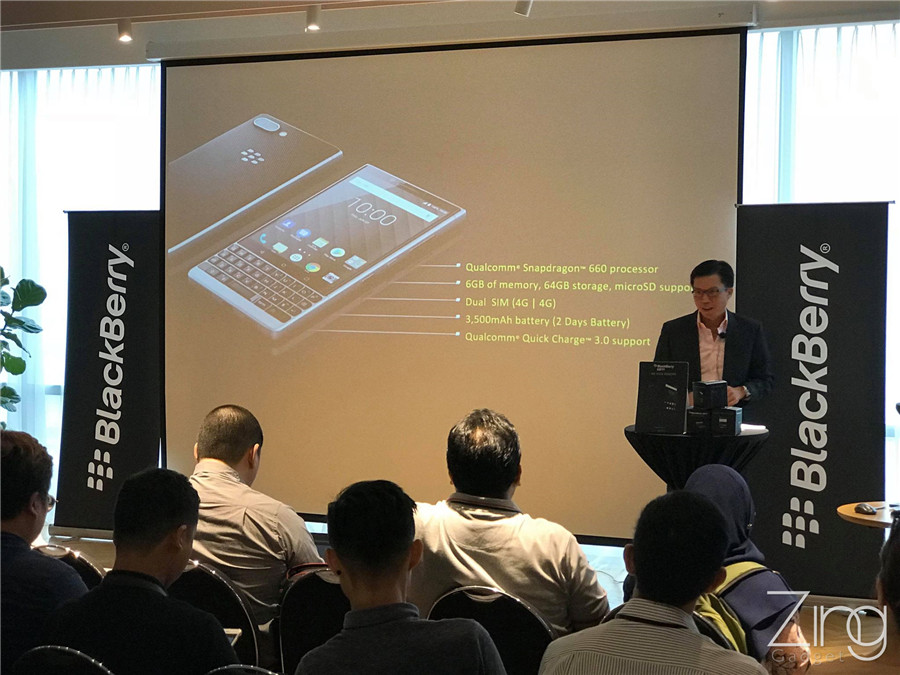 All of the power is driven by the Snapdragon 660 SoC alongside with a 6GB RAM and 64GB ROM. While the gaming experience is somehow moderate, the KEY2 is not designed for gaming purpose but instead of getting things done with no hassle. Storage can be expandable with microSD cards up to 256GB. 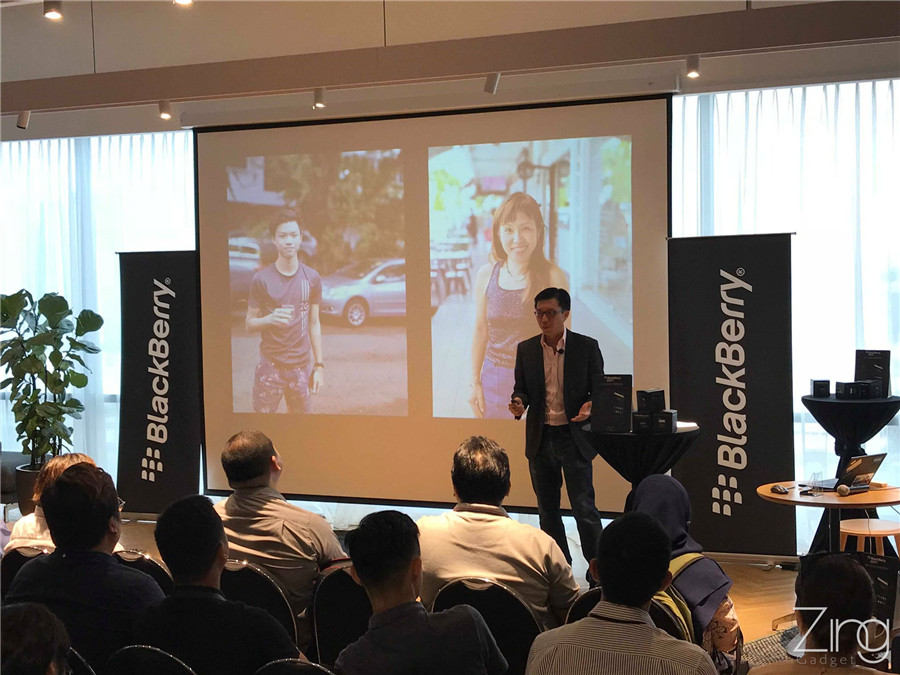 It is also the first time that they bring a 12MP dual rear camera in action, situated at the rear panel. It is capable to take 4k ultra high definition video recordings at 30 frames per second which is truly superb. Popular selfie portrait modes and telescopic zoom is also enabled in this smartphone. 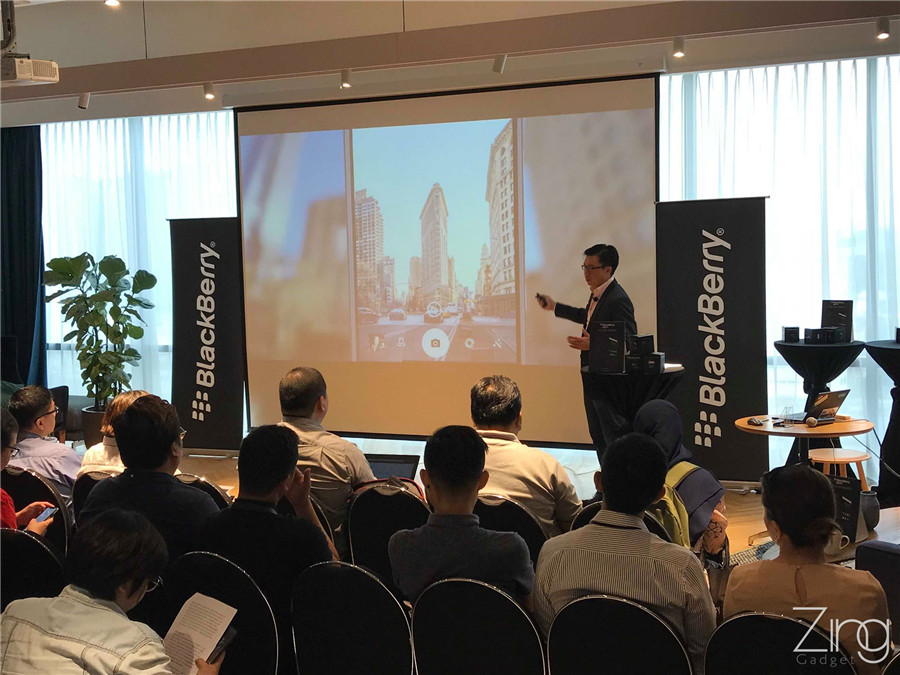 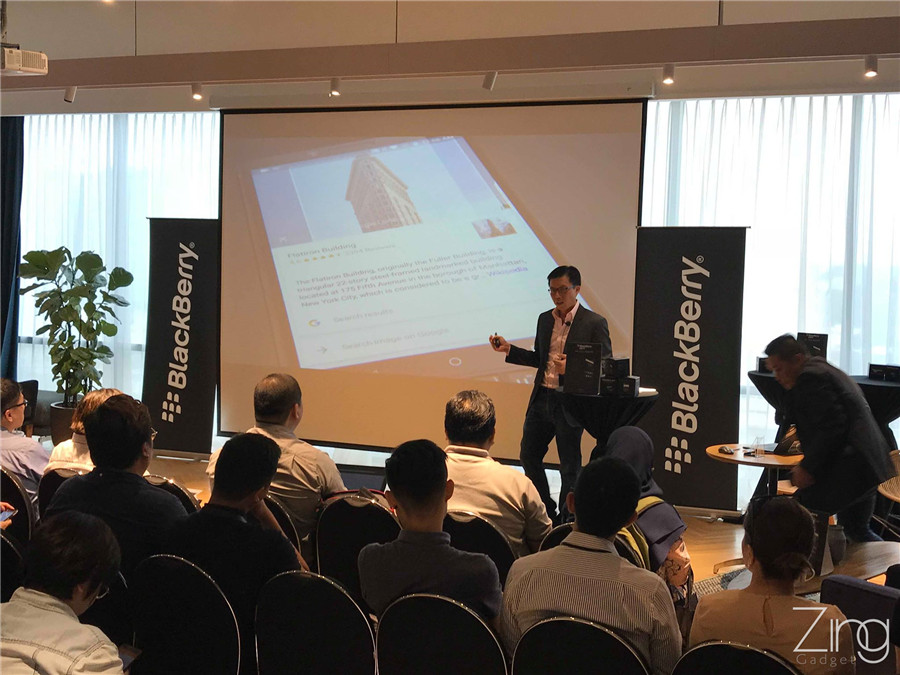 The BlackBerry Key 2 also integrates Google Lens, a AI recognition feature that detects objects and details on the photo and thus looking up on search menu. 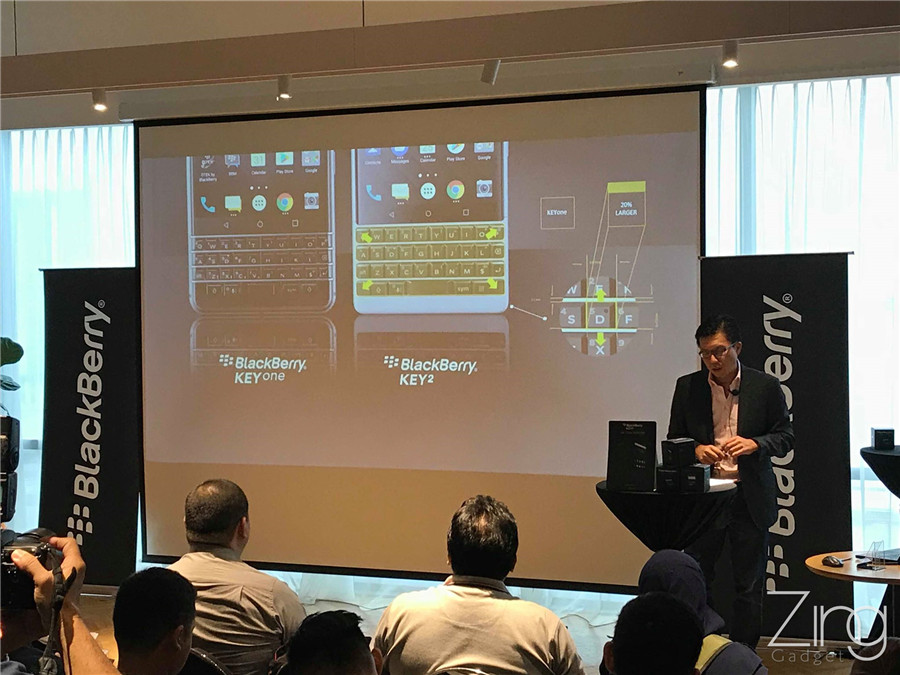 And lastly, it does comes with Blackberry own OS that has an enhanced security protocol and privacy measures. It also has a large gap between bezels so type can be a peace of mind. 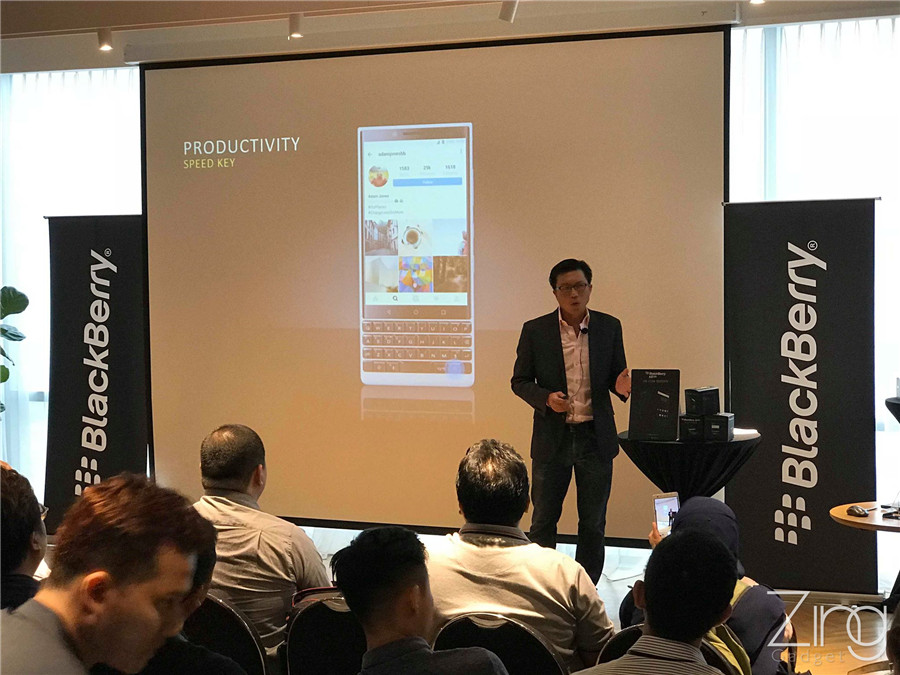 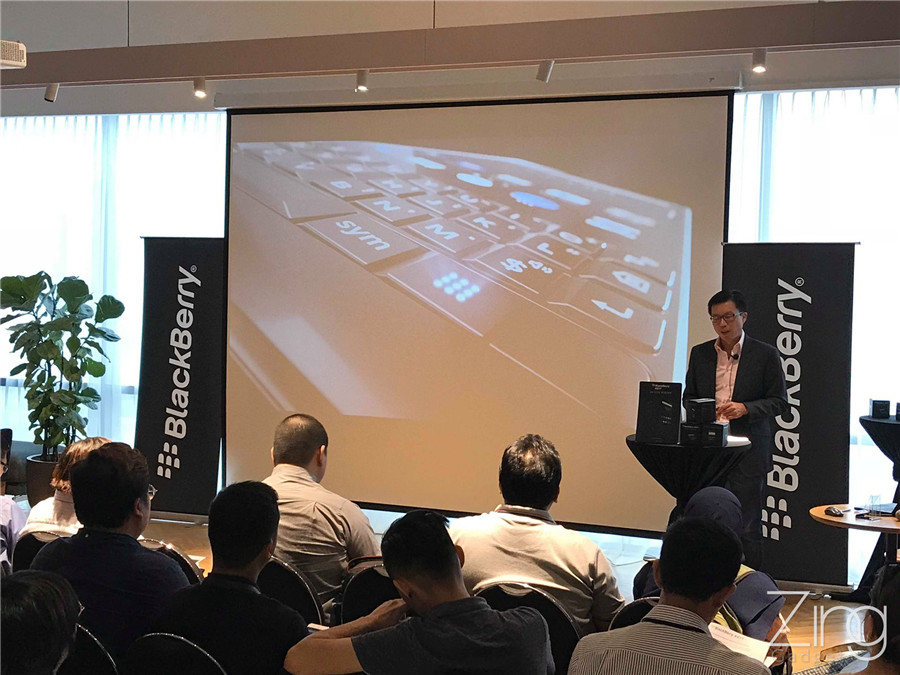 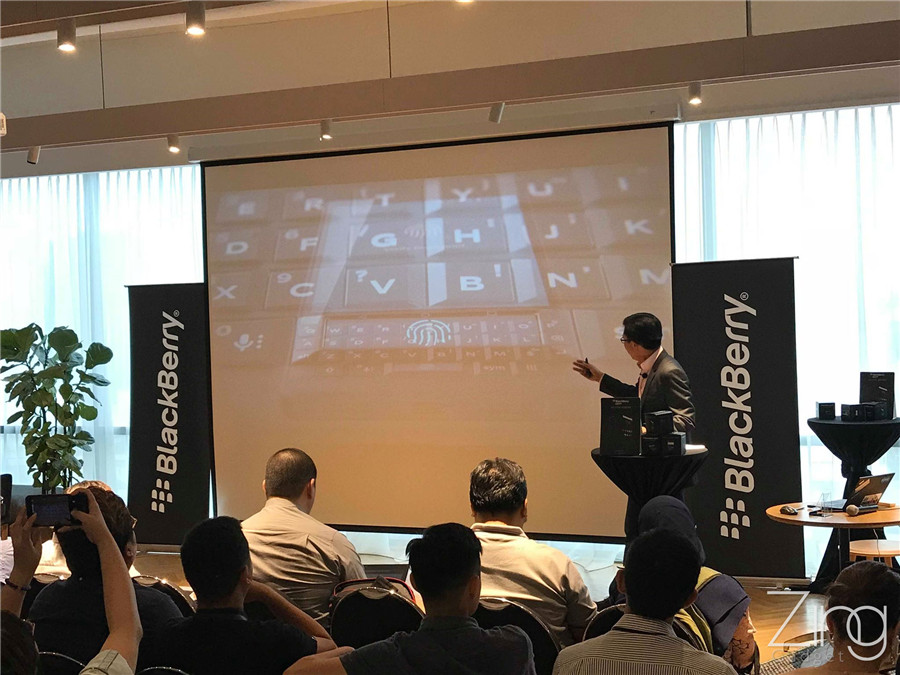 There is also the “Speed Key” function that can toggles multiple features at one tap that makes the operation easier and faster. 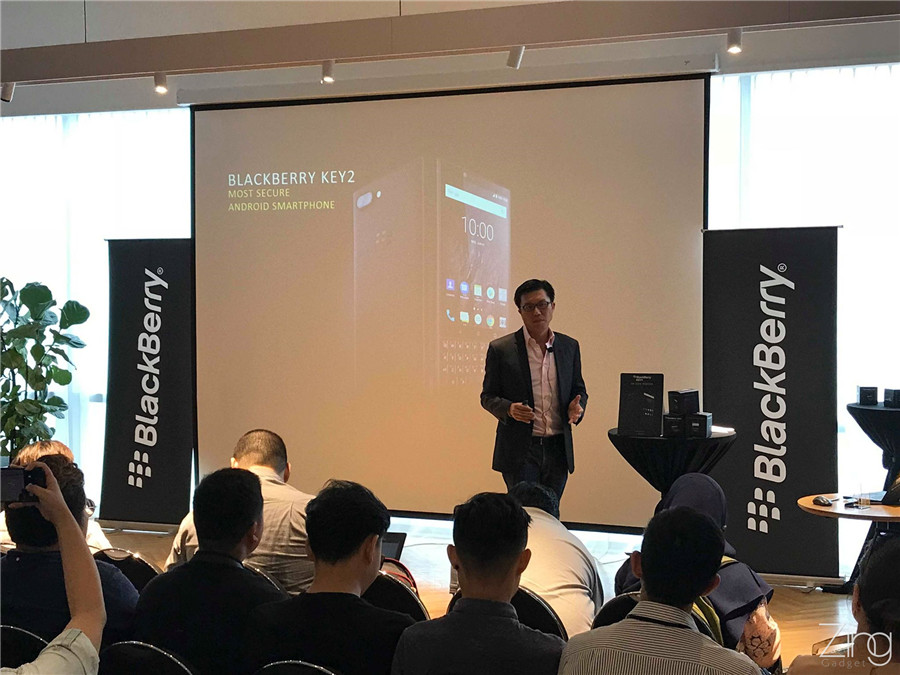 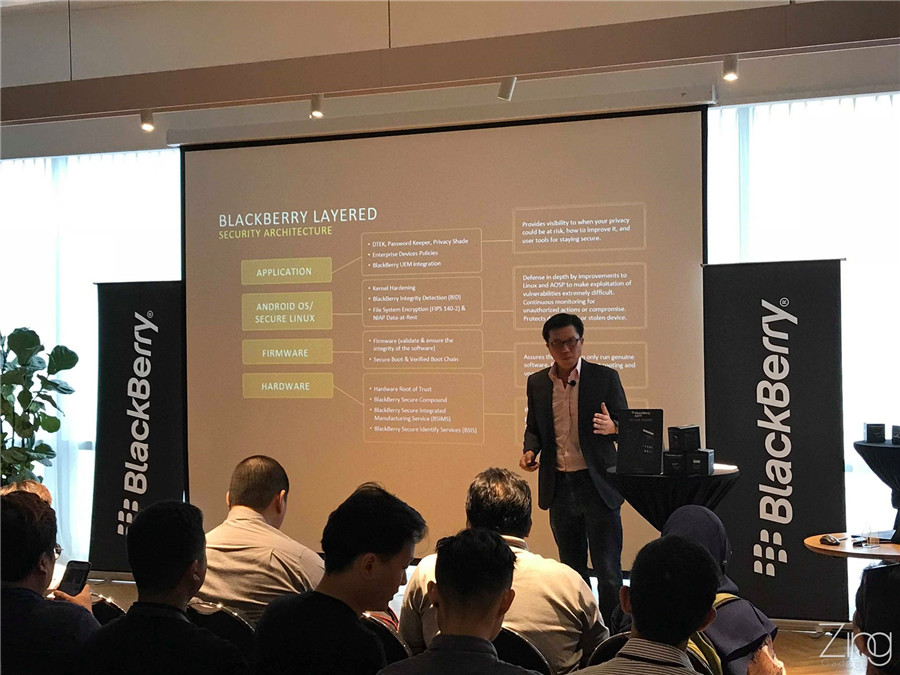 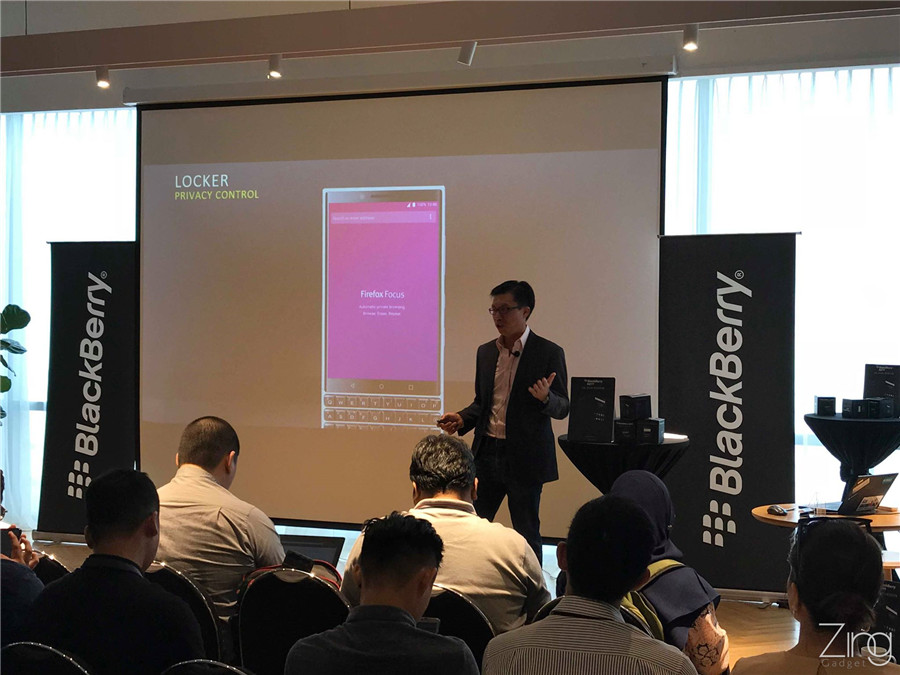 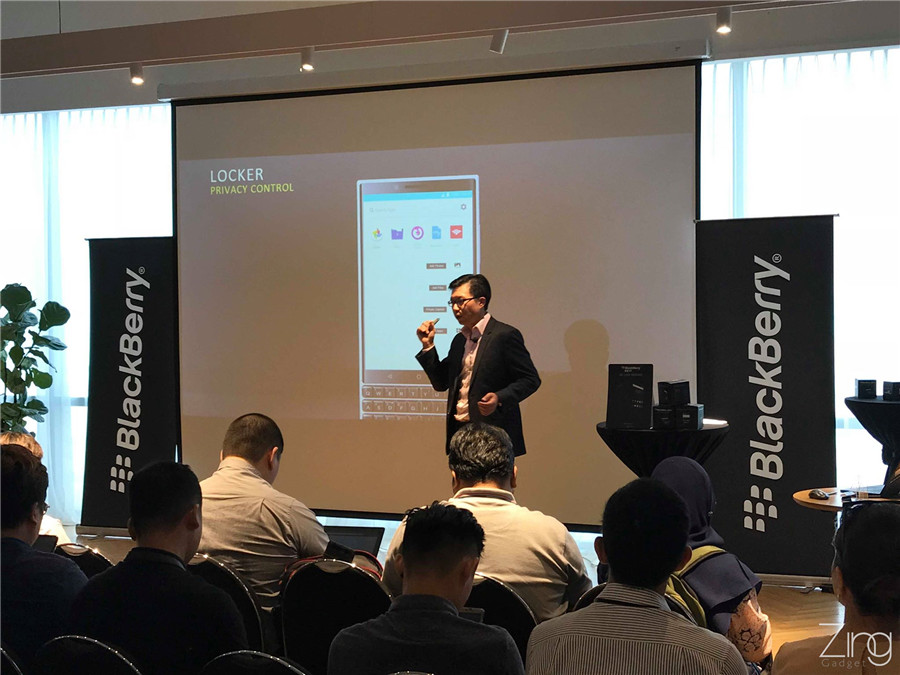 Most of the older apps has been enhanced which includes the BlackBerry Locker App that originally comes with hidden secure folder function, that is now added with Firefox Focus privacy technology from Mozilla. 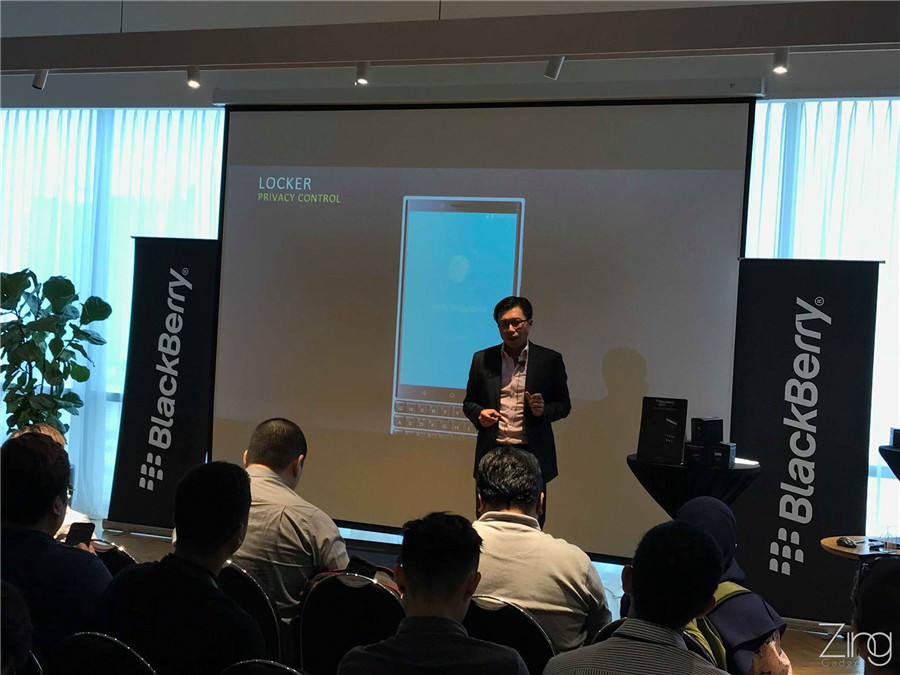 The Locker app also secures certain communication app and can only be unlocked with fingerprint recognition. New DTEK proactive health also detects potential malicious apps and activity that notifies user on their behavior for necessary action. 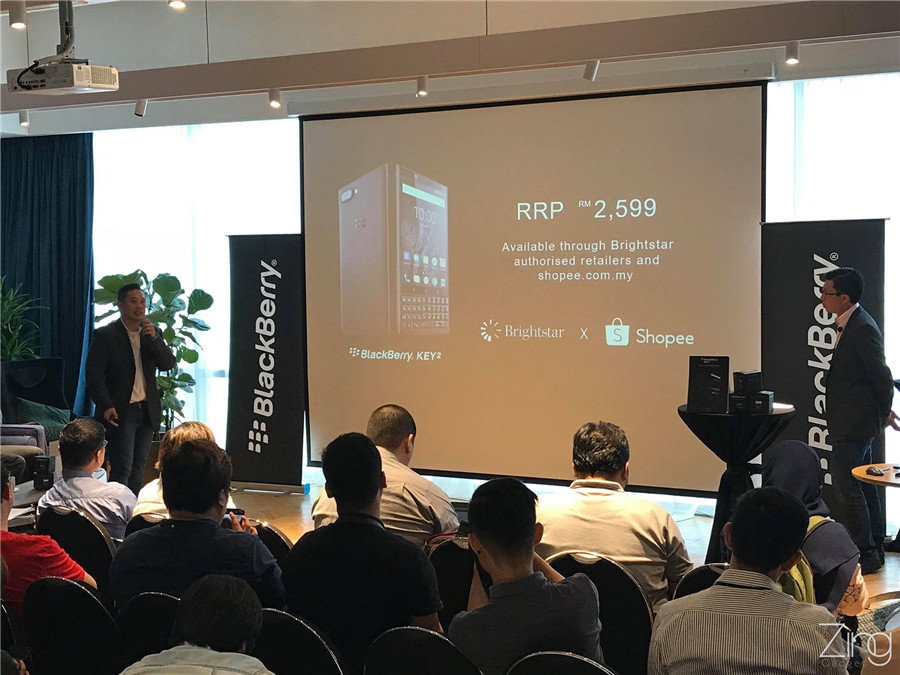 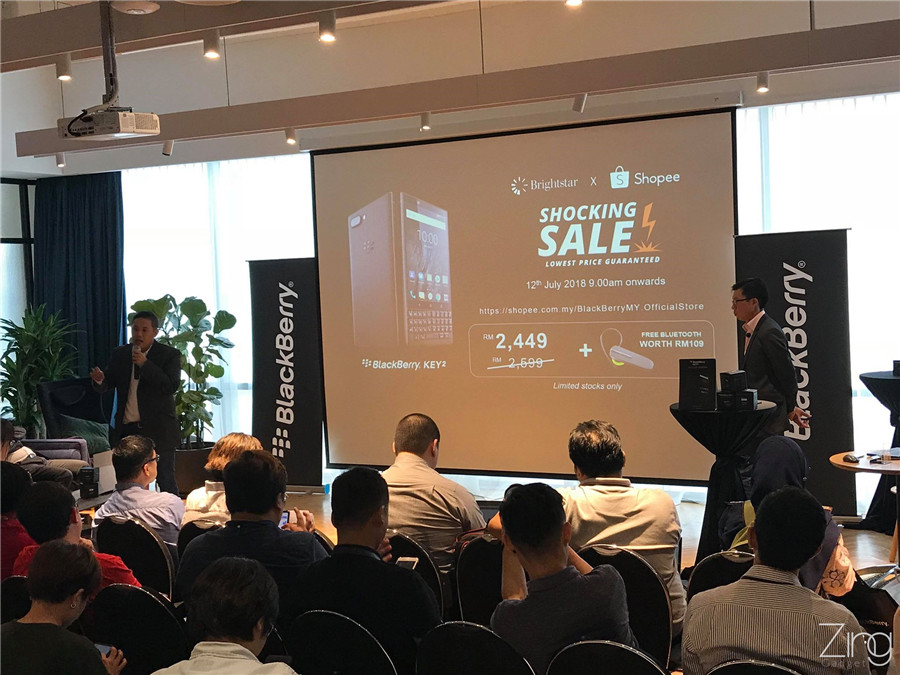 Lastly, BlackBerry KEY2 will be retailed at RM2599 from 12th July onward. You can also grab it for RM2449 when you grab it through Shopee’s Shocking Sale on 9am and receive a Bluetooth earphone worth RM109! Click here to bookmark their official store and stay tuned for the sale.

Celebrating the on-going Ramadan season, OPPO is now offering smartphone promotions, free gifts and other activities with total of RM10 million promos up for grab. ...