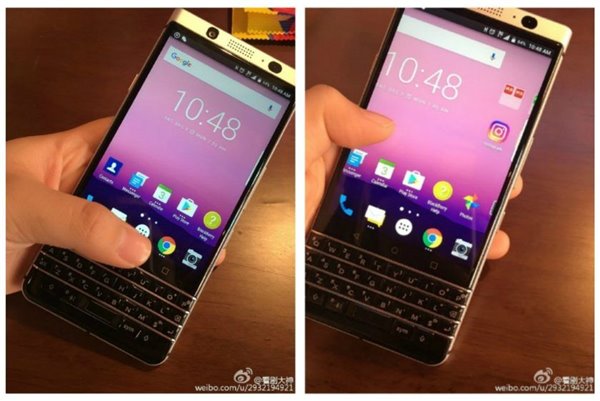 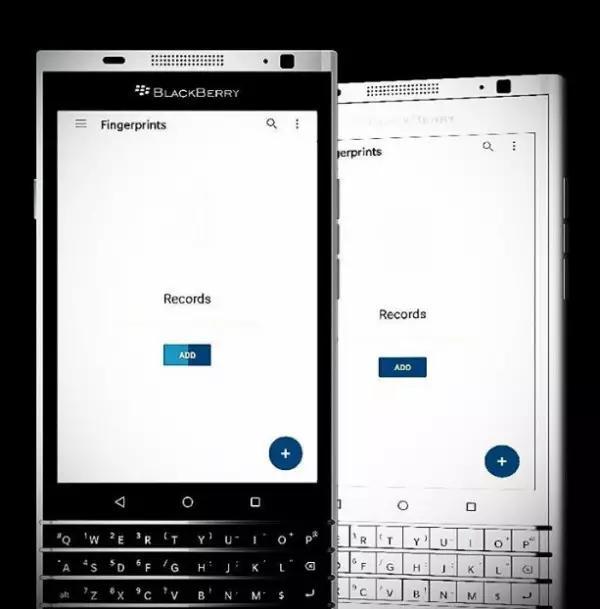 The Blackberry Mercury has appeared on Weibo that shows a similar design with Priv. Instead of a full side to side display, the Mercury comes with a solid QWERTY keyboard. It is also rumored to specced with 2.0Ghz Snapdragon SoC, 3GB RAM, 32GB ROM, 8MP front and 18MP rear camera and expected to preloaded with Android 7.0

After DTEK50 and DTEK60, the Blackberry Mercury could be the last Blackberry smartphone that we ever seen on the market before it disappears.

One of the Taiwan tech giant, Acer has just presented their newest lineup on the Swift and Predator series for the notebook section target in ...