Blackberry Priv will be launched in China, roughly priced at RM2610. 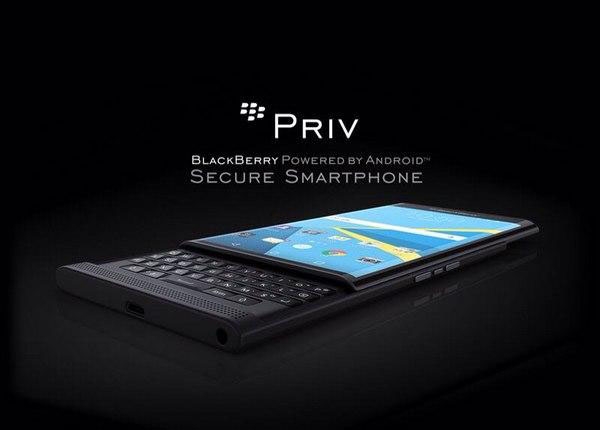 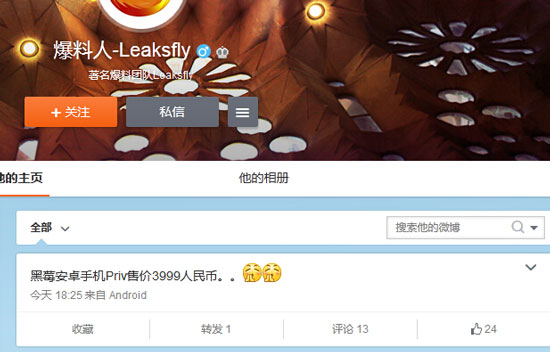 According to Leaksfly who self-acclaimed as the viral info leaker, he stated that the Blackberry Priv will be priced at RMB3999 which is roughly RM2610!

Does it worth that amount? Here’s the specification list

Can the Blackberry Priv survive in China with price tag at RMB 3999? There are other manufacturers selling similar specification smartphone at price not higher than RMB 3000. However, if Blackberry does not get its profit within a year of two, Blackberry might be exiting the competitive smartphone arena.

Xiaomi MIUI 13 upgrade list is here: All 19 of these models is eligible for upgrade!

MIUI 13 International edition is here! The MIUI 13 is based on Android 12 that features highly customized design and functionality has finally arrived. This ...