Blackberry Vernice is a new Android smartphone with QWERTY keyboard! 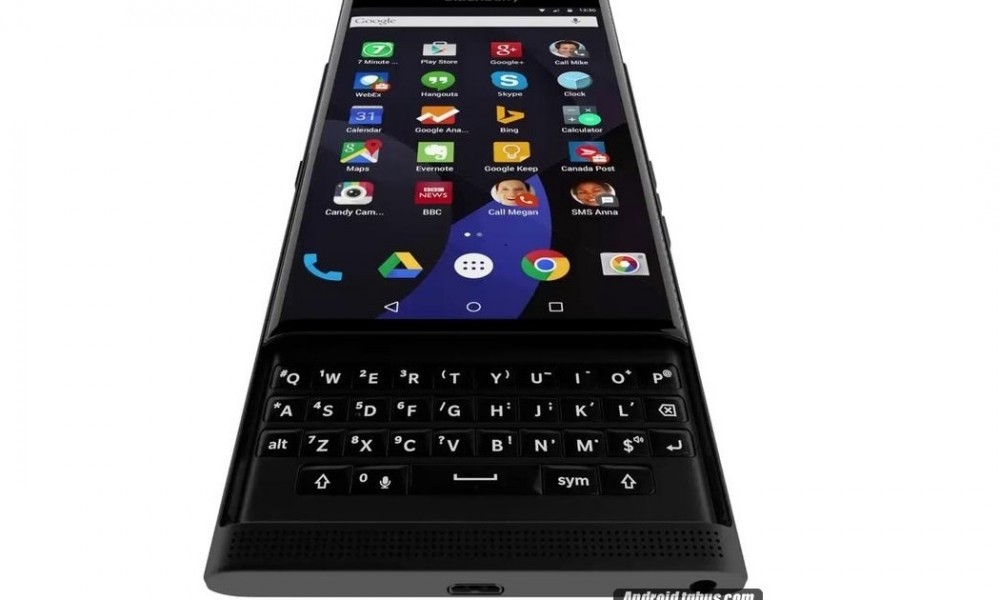 Blackberry smartphones are the favorite of all businessman that focused on communication as well as security. Previously many sources has leaked that Blackberry has started its collaboration with Google Android for a more secure Android OS. Meanwhile, there is also some stating that the next Blackberry smartphone with Google Android also known as Blackberry Vernice is a QWERTY keyboard Android smartphone! The last few Android smartphones with QWERTY keypad was found in first few generation of Android which was then replaced by software keyboard. Finally here it is!

It’s time to cheer for those who loves Blackberry and Android equally!

The OnePlus 8T is the newest flagship released last year and it is awarded with DisplayMate A+ for its great 120Hz display. Today, DxOMark has ...