Blackberry Vienna is the next Android smartphone with QWERTY keyboard! 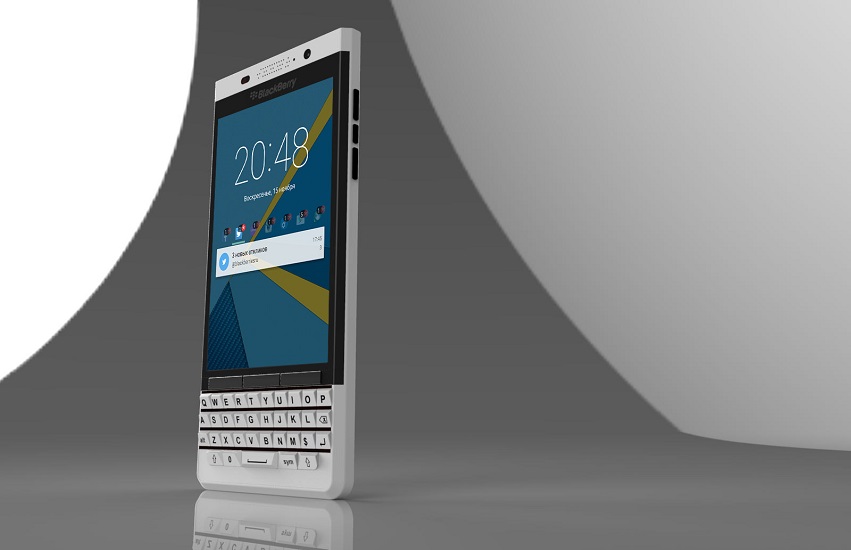 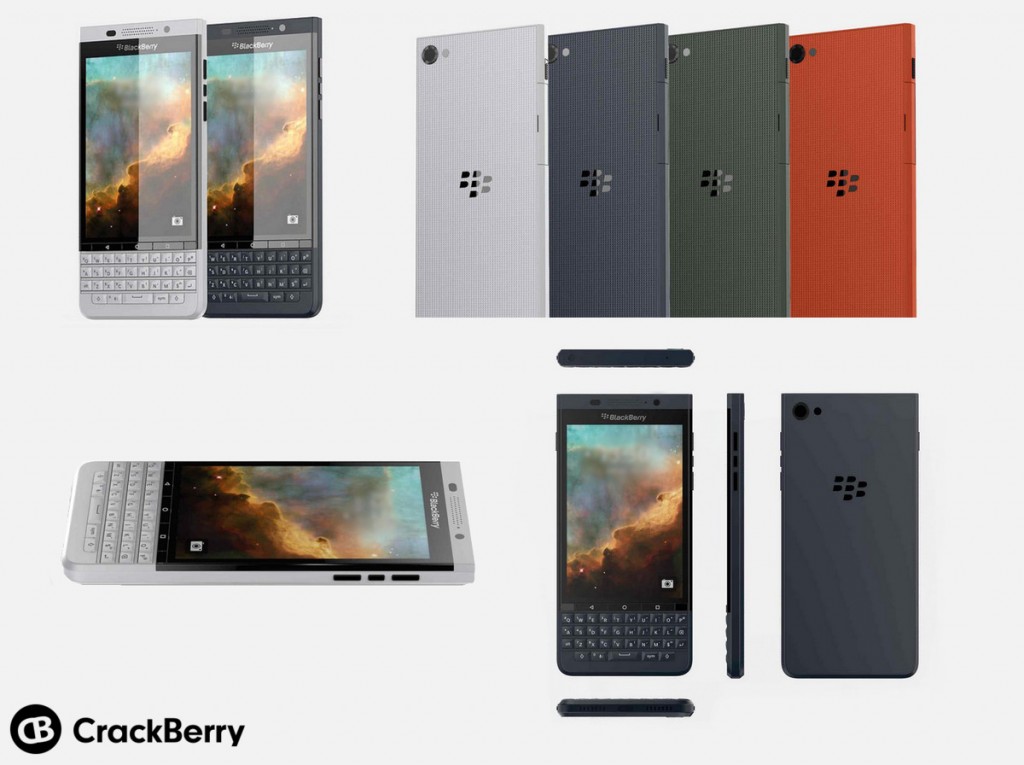 The alleged new Blackberry with Android rumored online is codenamed as Blackberry Vienna. The leaked image show a design that are customized towards professional and comes with 3 common Android hardware keys! It comes with grey, silver, green and red colors. 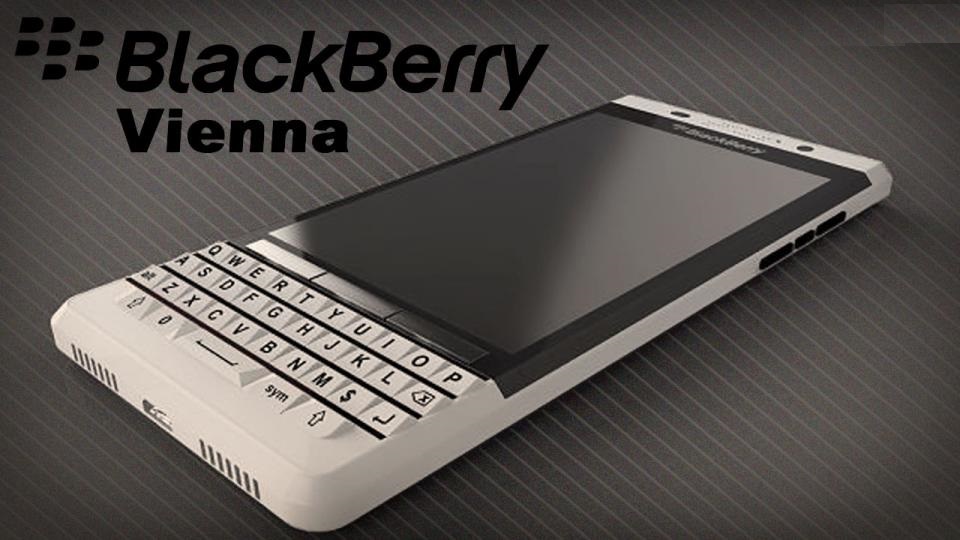 It is suggested that the Blackberry Vienna could be powered by Qualcomm Snapdragon 808 6 core processor and 3GB RAM. Although there is no details on the display resolution, sizes, battery and other functionalities, we can expect that this model is much lower end compared to the previous Priv. Hence the pricing of this model should be much affordable.