Blackberry will be unveiling something new this September at IFA! 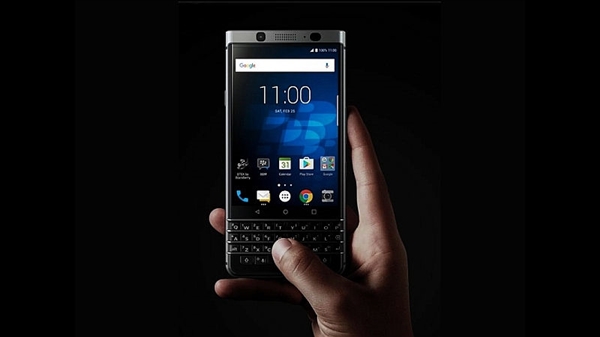 As the IFA exhibition is just around the corner, Blackberry will be launching some of their new products along with other tech giants such as LG, Samsung and Sony. A new Blackberry teaser video has shown that Blackberry could be relaunching a new KEYone Android smartphone on the upcoming IFA at Germany this Sept.

From this teaser, it indirectly hints that the KEYone will comes with a new upgrade – water resistant feature. With its original price tag at around RMB3500, the new upgraded KEYone could be priced slightly more higher this time.

Xiaomi new bluetooth headset is one of the lightest and cheapest

One the 10 of June, Xiaomi released the 6TB network router that comes with an impressive price tag which promising high functionality. This time, Xiaomi ...