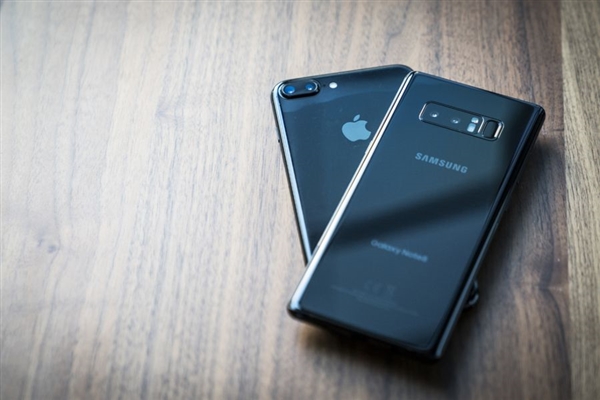 As their representative flagship from some of the world renown tech giant, the Galaxy Note 8 and the iPhone 7 Plus held high expectation from their fans and consumer across the globe. Being a rival to each other, sometimes we as a consumer would wonder which smartphone takes the best photo of all time?

If we dig down onto the sample shots below, it is seen that the shots from the Note 8 offers a significant advantage in portrait mode and background blurring. Nonetheless, the subject of an image preference is down to the user themselves, so which one do you prefer? 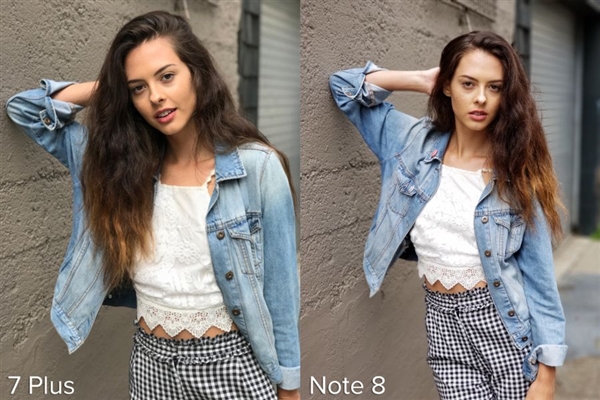 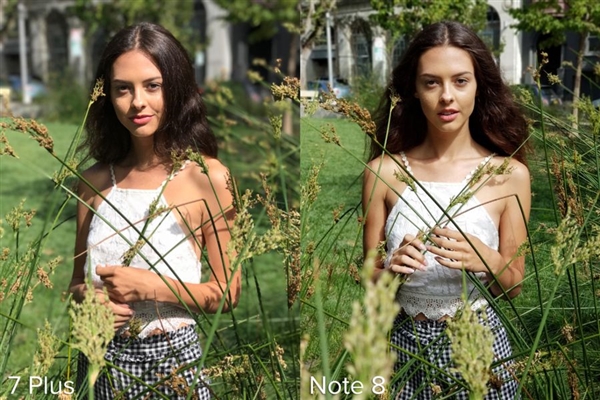 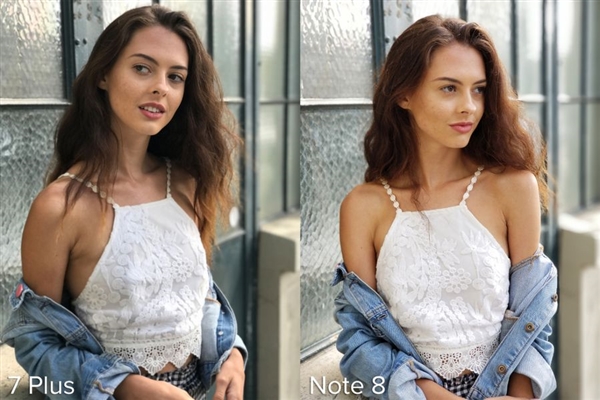 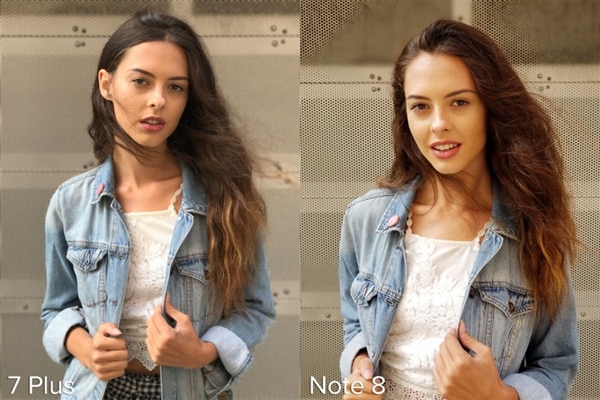 It seems like Galaxy Note 8 camera has offered a tremendous post capture optimization which challenged the status quo of the iPhone’s camera. What do you think?

Redmi Note 4 leaked! Will it be released next week?

As the long awaited Xiaomi Mi 5 is going to be announced on few more days (February 24th) at its own product launch event or ...