The Samsung Galaxy Note 9 has just surfaced on the international market on 9th August and it will be officially launched in Malaysia by 15th August soon. Pre-orders from Samsung Malaysia, U Mobile and other telco has just started and same goes to Celcom, which they are now offering the new Galaxy Note 9 from RM999 bundled with Celcom FIRST plan. 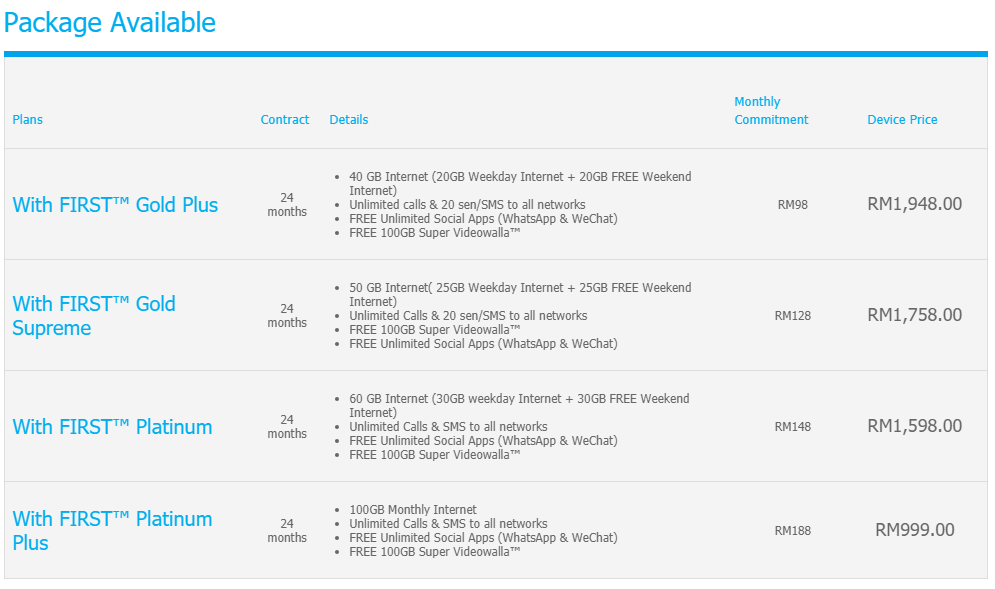 The Galaxy Note 9 was offered in First Gold, Gold Supreme, Platinum and Platinum plus and all comes with contract of 24 months. To grab the Galaxy Note 9 at the cheapest price possible, all you have to do is to sign up Celcom FIRST Platinum Plus with monthly commitment at RM188 and it comes with 100GB Video Walla and extra 100GB high speed internet.

As for the other FIRST plan, each plan comes with different up-front payment but the device price goes cheaper when you sign up a higher tier plan. Learn more about the pre-order on Celcom official site