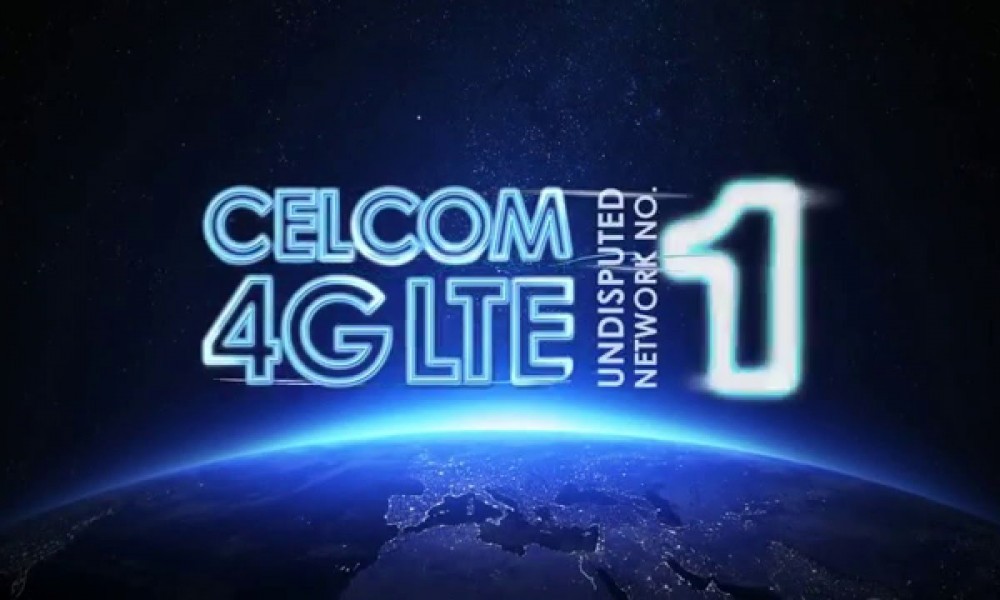 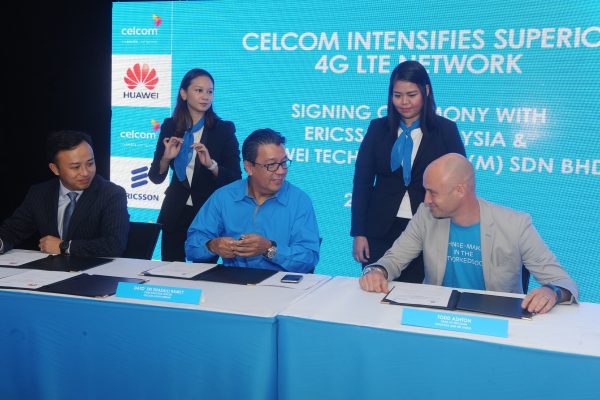 With the recent establishment with Huawei and Ericsson for 4G LTE infrastructure upgrade, Celcom aims to improve user experience in 4G LTE in the long run. Besides, Celcom also plan to invest up to 20 billion into 4.5G and 5G network deployment.

Honor 7 customers get their new smartphone in 1 hour!

Honor Malaysia had officially launched their next flagship Honor 7 online on 10.08am today. Within the first few hours, Honor 7 has receive tremendous amount ...