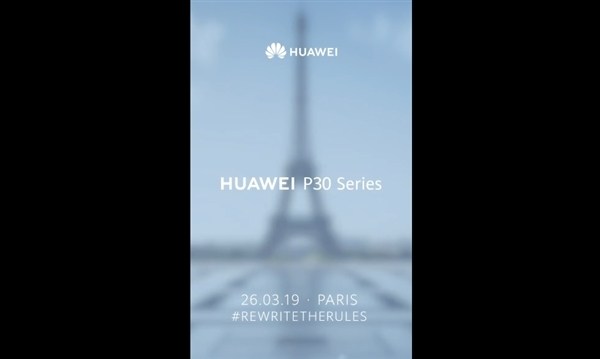 In the last 24 hours, Xiaomi has Samsung has launched their own flagship smartphone for early 2019 where both manufacturers has targeted different user preference. After the launch, Huawei CEO Mr Yu has posted a new Weibo thread with the caption “硬核担当” and teases upcoming Huawei launch in MWC at Barcelona.

Soon after the launch of the Neffos C5 and C5L smartphone on Malaysian mobile market early March this year, TP-Link has added the new smartphone ...