Few years ago, the 7 seconds video aka Vine has make itself a popular app among the youth and it has become one of the most downloaded app for iPhone and Android across the globe. With years shifted to 2018, there is a rising popularity on a new China app named Tik Tok that act as platform for short videos videos online without any time restriction. It has crawled up to one of the top grossing app in Apple app store with over 458 million downloads on iPhone, without counting in the data from Android userbase. 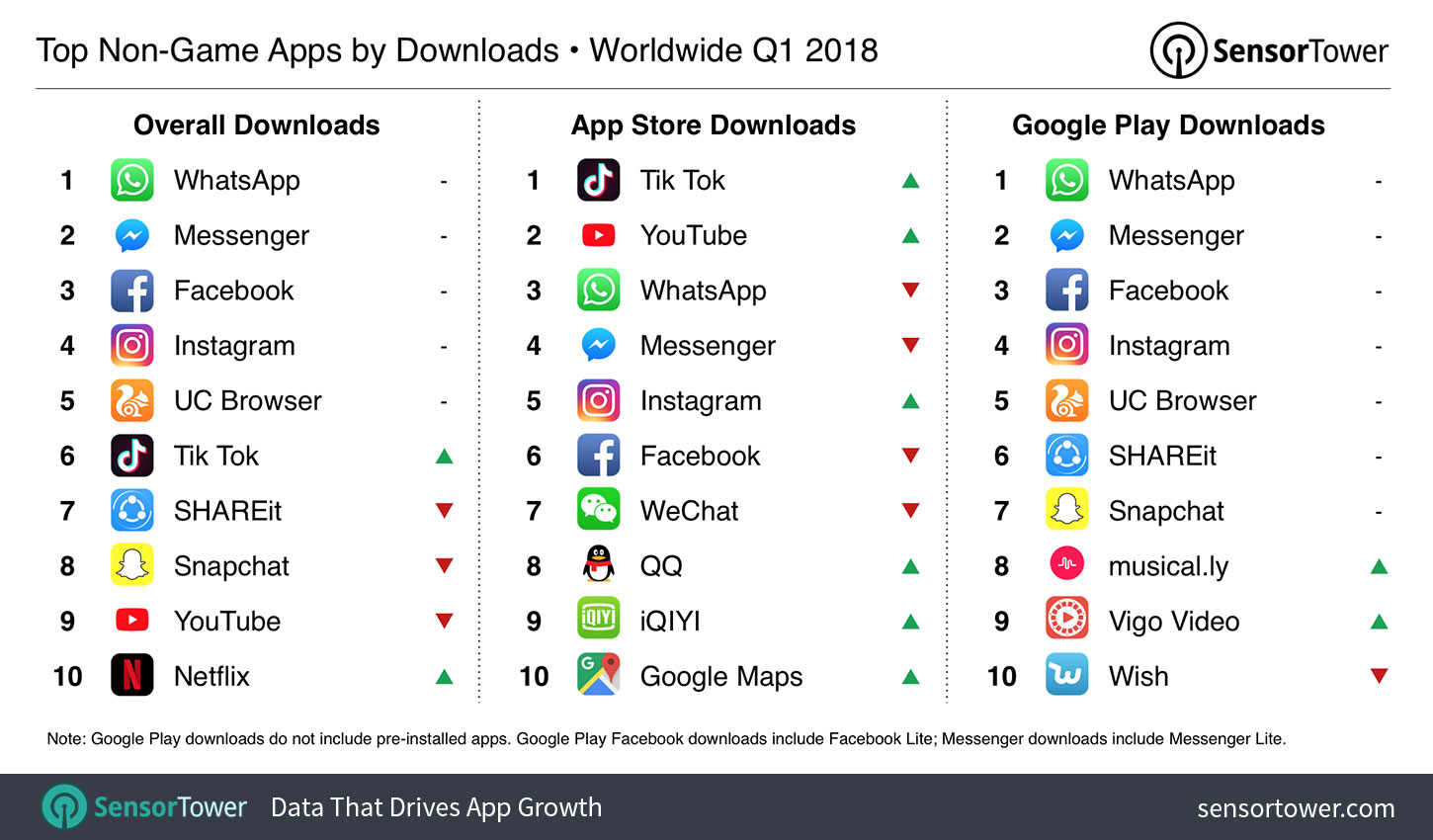 With the app nominated as the top grossing app store downloads, it is also placed on the top 6th in overall download from the data collected from App Store and Google Play downloads. Tik Tok is currently available in over 150 countries and it is a platform where users can share and edit videos and share it online. It has roughly over 1 billion active users per month.

If you have a strong preference over black colour on everything, here is a good news for you! The upcoming iPhone 7 to be introduced ...