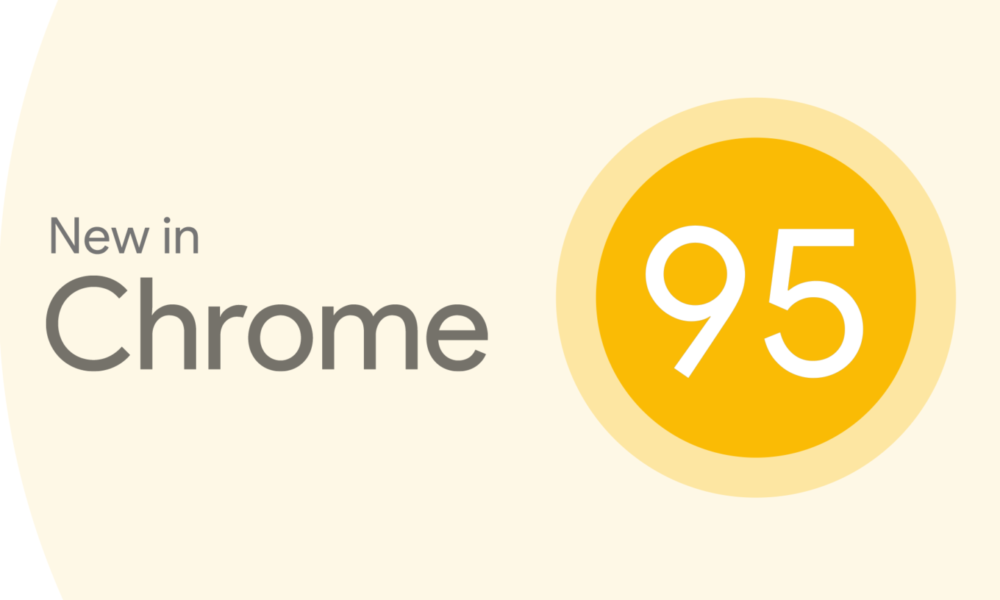 The Chrome version 95 is now officially roll out and it add some changes from its previous version. According to their roadmap, the Chrome 96 Beta will begin testing by today and launching on 16th November while Chrome 97 Beta begins on 18th November and to be released on 4th January 2022. 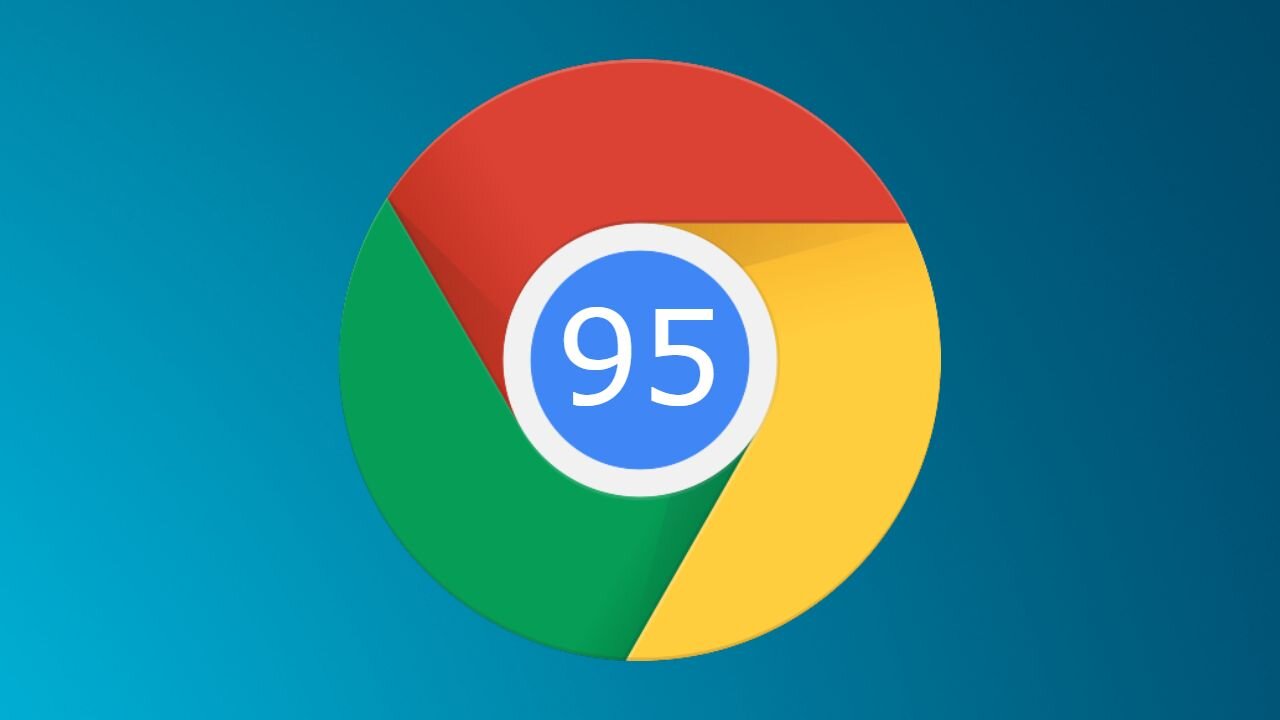 In the new Chrome 95, they have added Material You UI theme for Android 12 users. Apart from the visual change, they have also allow you to set web apps as default, save tabs group and remove support for FTP protocol.

In the other hand, Chrome 965 also improved security payment process through WebAuthn extension that let banks and payment providers to approve or deny request during checkout process. This provides a better security foundation to strengthen the eCommerce sector.

BlackShark 3S will be launching in Malaysia on 8th September from RM3199 and free gifts worth RM600!

Earlier on, BlackShark Malaysia has announced that the new generation BlackShark 3S will be launching in Malaysia from RM3,199. It will be available to purchase ...