Clubhouse app may be vulnerability of data leak to China 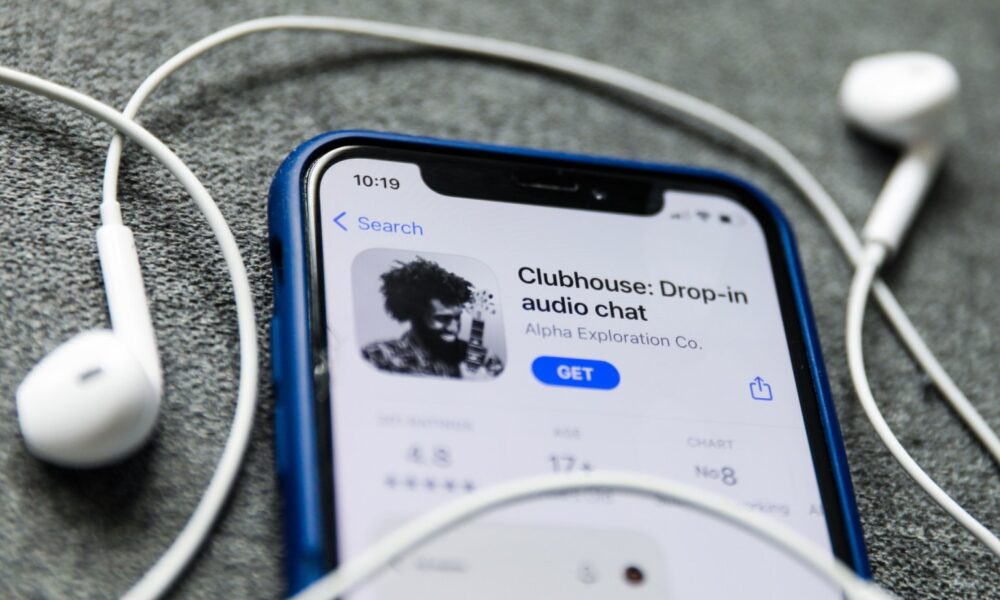 Clubhouse has become of the most popular social media especially for entrepreneur and executives from the US giant such as Elon Musk. However, a research performed by Stanford Internet Observatory (SIO) shows that Clubhouse uses technology from China-based Agora where Agora the company will be able to retrieve the data in plain text for the audio content shared across the “room”.

Since Agora is based in China, this allow Chinese government to obtain data from the app without prior consent of the developer.

As for Clubhouse, it was mentioned in the response to SIO that when the App was first released, the developer did not intend include its availability to China and for their opportunity to track user data. However, there are still users who downloaded the app in China. This also means that the content of those users can be transmitted to servers in China before it is banned in China.

Clubhouse also proposed that they will launch new updates in the near future to enhance the encryption system and alert if data is sent to China-based server.  They will hire additional security companies to evaluate the security of these updates in the future.

Earlier today, Apple Malaysia has unveiled the new pricing for the MagSafe Duo – a wireless charger that can charge both airpods and iPhone at ...