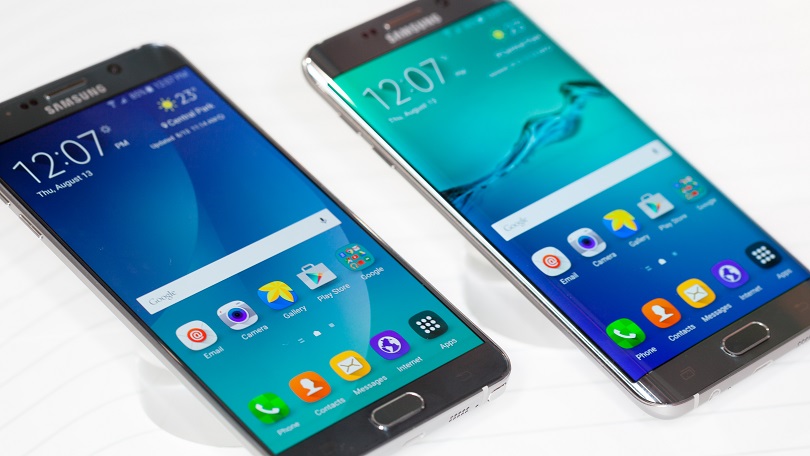 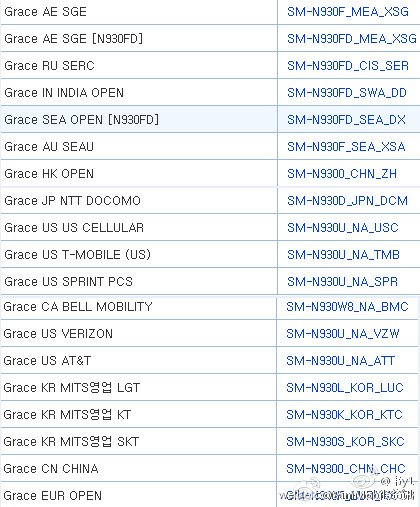 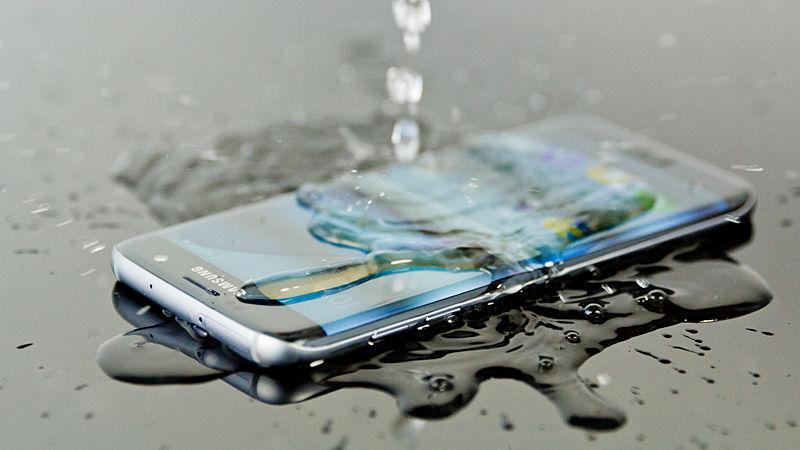 Codenamed “Grace”, the Galaxy Note 6 will no longer serves telco-locked smartphone for major carriers in US. All Galaxy Note 6 in US will be sold with a single model number as SM-N930U.

According recent leaks, the Samsung Galaxy Note 6 is likely to sports the Exynos 8890 or Snapdragon 823 SoC along with 256GB UFS2.0 flash storage. It also comes with 12MP ISOCELL sensor camera with a 4K resolution slim RGB AMOLED display. If the Note 6 is going Ultra-HD, it will be the next 4K display smartphone after the launch of the Sony Xperia Z5 Premium early this year.

The Xiaomi 9T (or the Redmi K20 international edition) was recently announced and confirmed availability in Malaysia. The 6GB+64GB variant was sold out in 2 ...