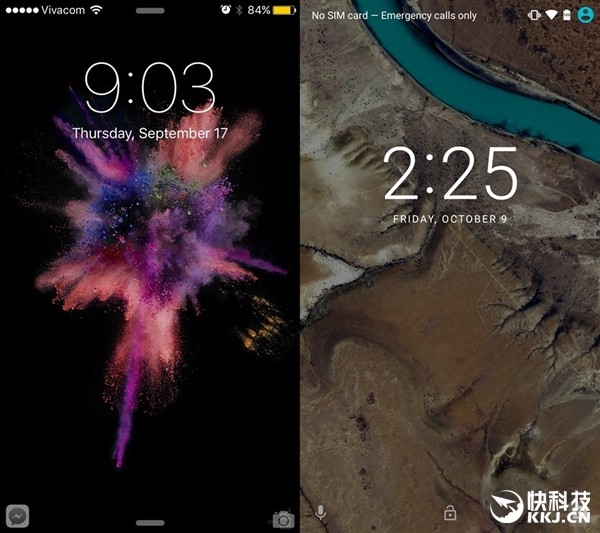 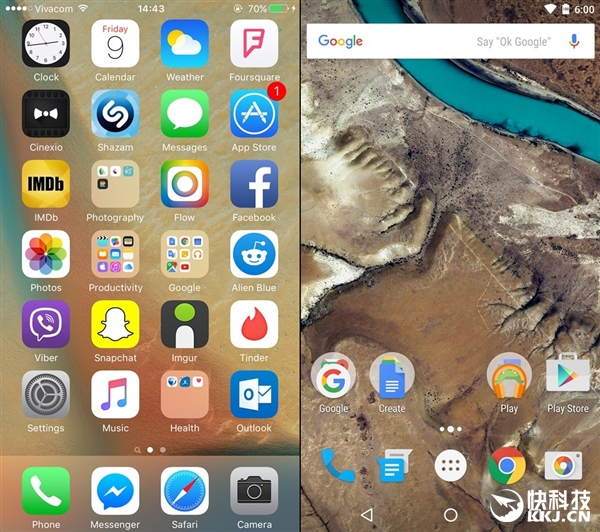 There wasn’t a significant of differences between the user interface and the lock screen of both Android and iOS. On iOS all applications are displayed in a grid format on the home screen . Meanwhile on android applications are displayed in the app drawer . User could however , have the option of adding widgets or app shortcuts on the home screen. 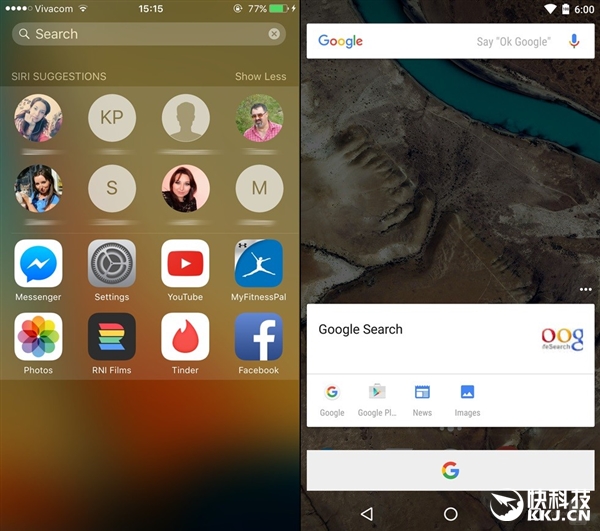 On both iOS 9 and Android 6.0, the voice assistant of each individual platform has been radically improved from their previous version. Siri now comes with the Siri suggestion feature that allows you to connect to your friends and family with ease . While Google Now on Android 6.0 now supports the Now on Tap feature that allows instant search without interrupting your current activity. 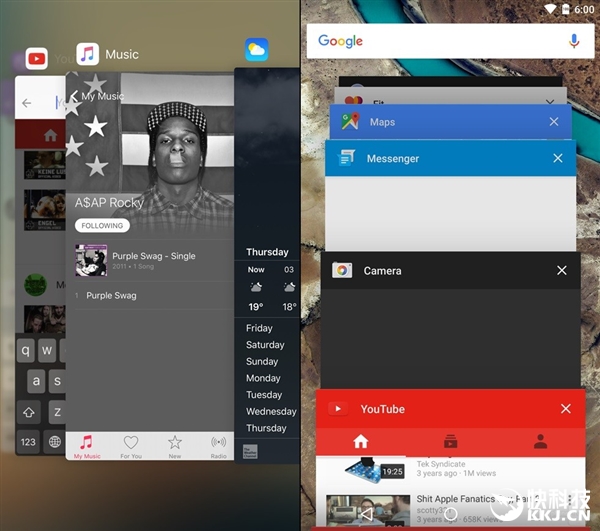 On iOS 9,the recent apps menu has been changed to be more attractive .It now has a 3D like effect.Sadly on android 6.0 however  there isn’t any difference on the recent application menu when compared to the previous android version Lollipop. 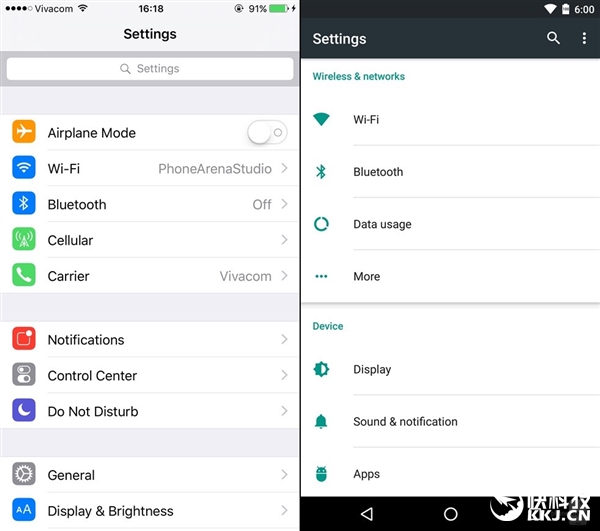 On the iOS 9 default keyboard apple has finally updated the keyboard to display lower case characters while Android has this feature since the beginning . 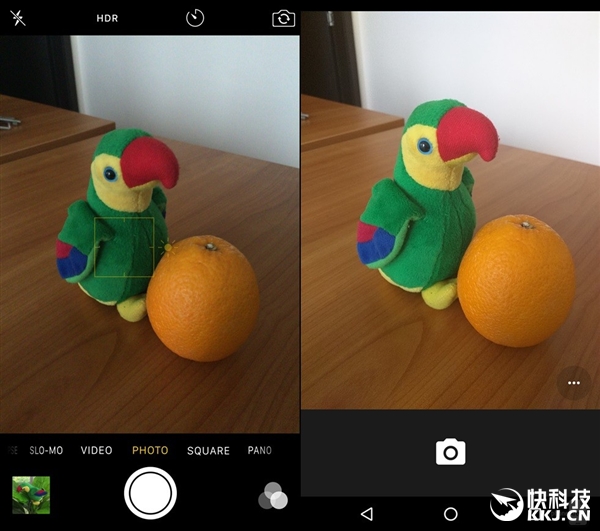 The iOS 9 uses the same camera interface as iOS 8 while Google has implemented a minimalistic “Less is more “ approach when designing the camera app .

Here are the poll results:

Congratulations to the Android for being nominated the most favourite mobile operating system. However, each OS has the its own positives and negatives so we must respect other’s preference , and opinions regarding their choice of their Mobile OS .

As the one of the first Android One smartphones launching in Malaysia, the Xiaomi Mi A1 is one of the popular choices among Android enthusiasts ...