Could Google remove 3.5mm audio jack on the Pixel 2? 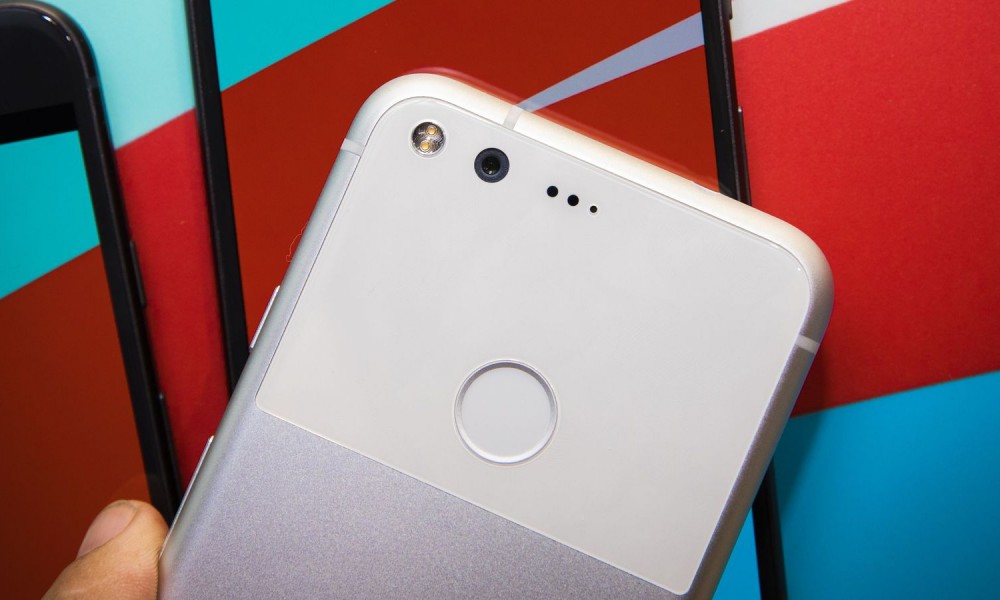 The first Google Pixel has been a huge success for the premium function and performance it offers despite a massive price tag. This time, the next representative of Android smartphone from Google had just leaked online where news claims the cancellation of 3.5mm audio jack.

The removal of 3.5mm audio jack trend begins when iPhone 7 removes the module to fill in with taptic engine and other essential hardware. The conventional audio jack is commonly used by audiophiles for connection of headphones or even amplifier with smartphone to next level music experience. However, Google might be following Apple trend on the iPhone 7 to ditch the 3.5mm audio jack.

Meanwhile Google hardware department has leaked that the Pixel 2 is now under development and will remain as a premium smartphone, so goes its price tag. If Google ditches the audio jack, it is just a matter of time other smartphone manufacturer to follow the steps from Google and Apple.

Pre-order Huawei P9 and P9 Lite from Satu Gadget and receive gifts up to RM750!

The Huawei P9 and P9 Lite is one of the most hyped smartphone from Malaysia which will be officially available from 28th May onwards. While ...