Could human defeat Artificial Intelligence in a chess game? 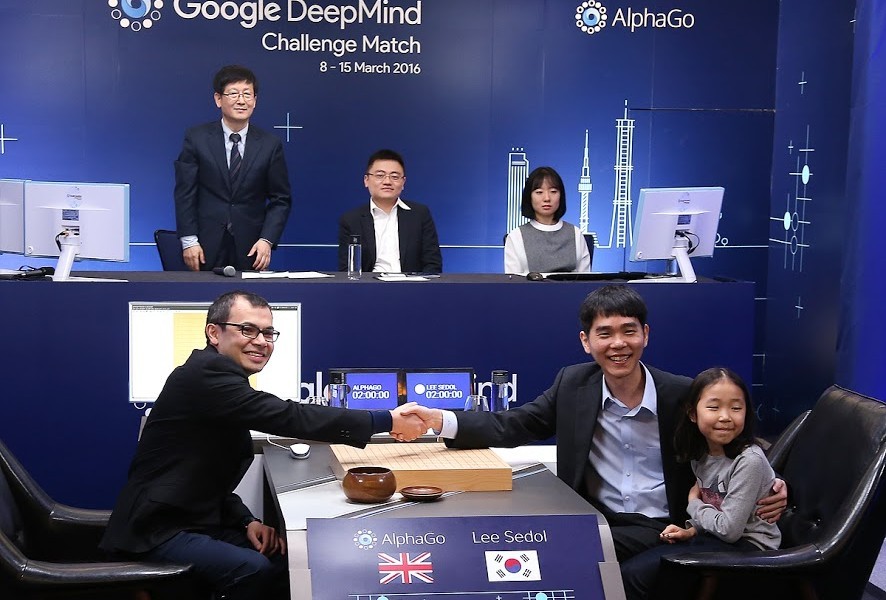 The rise of artificial intelligence has make it more prevalent in our daily lives. From completing your search queries to securing your smartphone, this new field of technology is ultra comprehensive which is design to aids human lives. This further questions the power of AI in which could it outperform human brain in the long run? Google has organized the Google DeepMind Challenge match where the top chess player of the world is now competing against AlphaGo from Google – an AI which is design to defeat competitor chess moves. 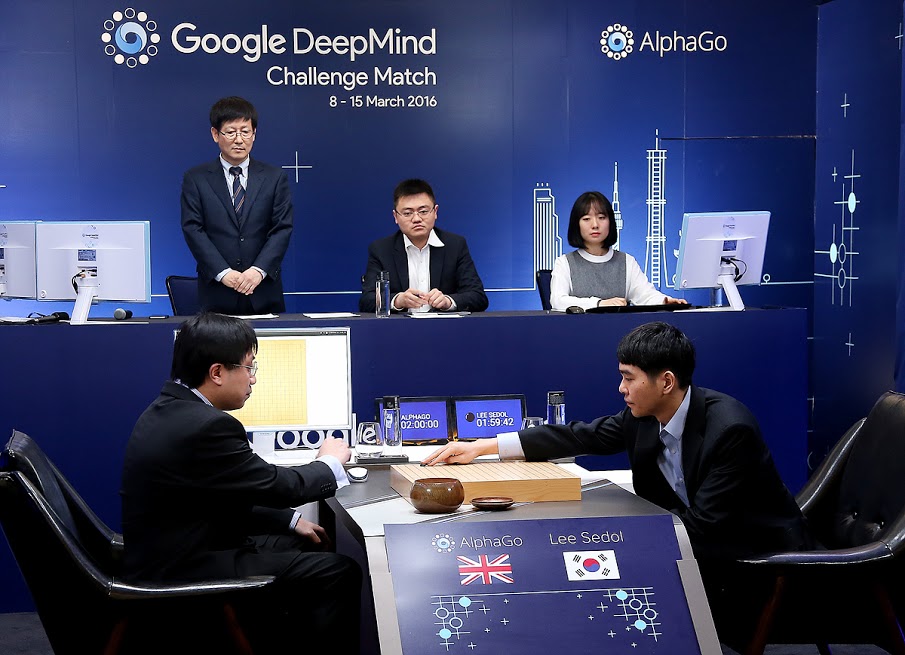 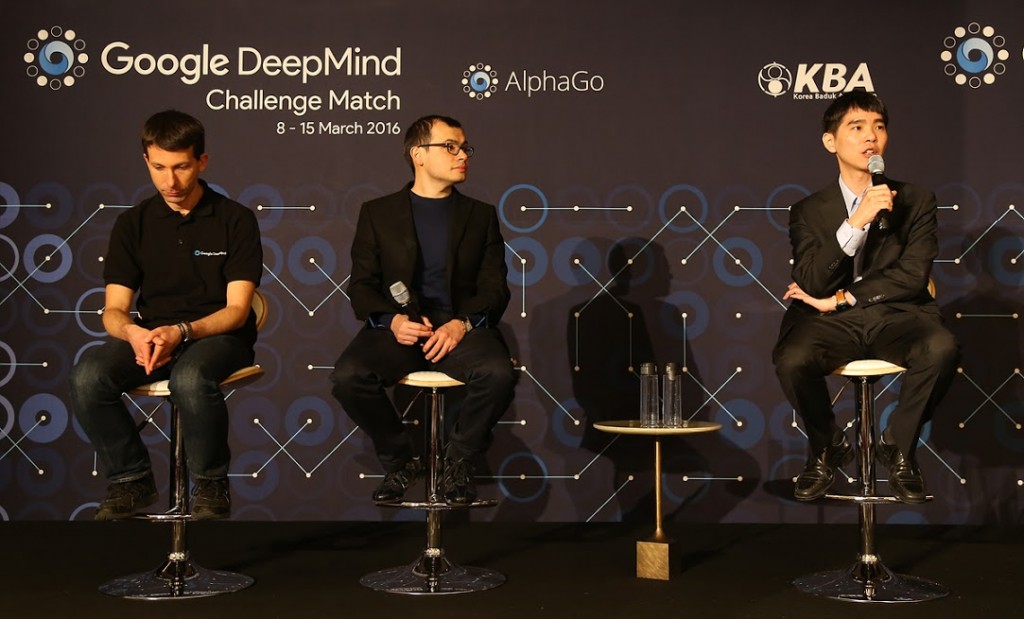 Turns out the top chess player Lee Sedol has failed against the AlphaGo AI. The AI success is largely contributed by the Deep Learning system, in which this program is getting better while trying to learn opponents next move. 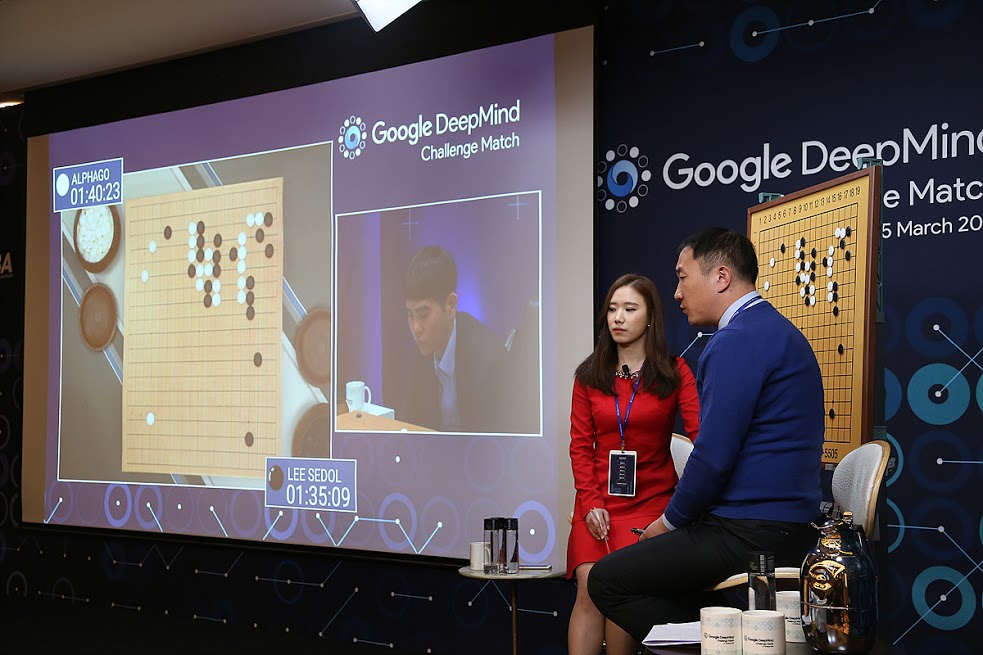 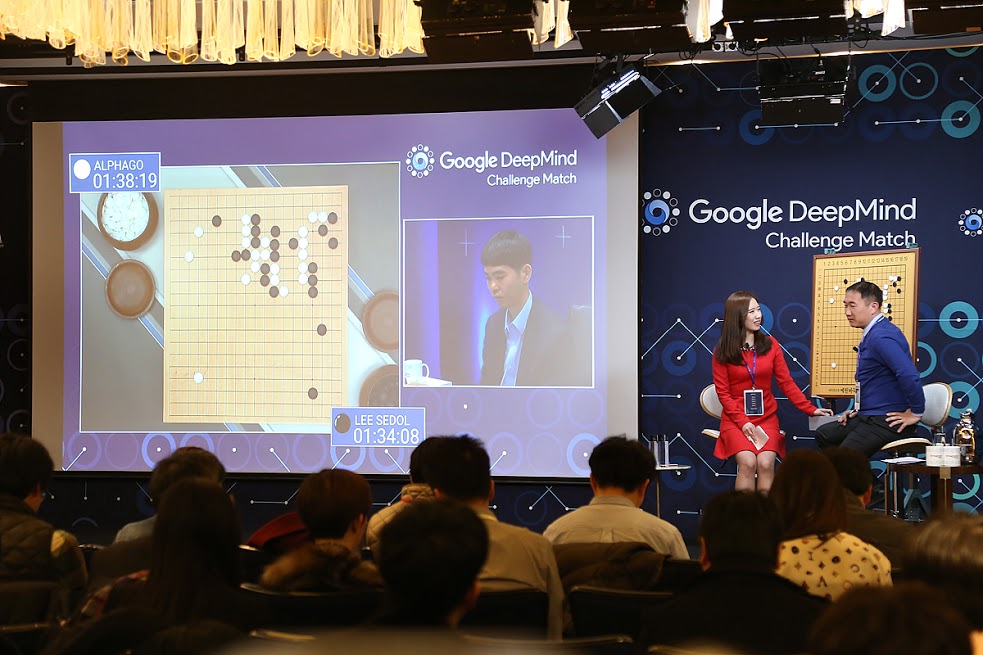 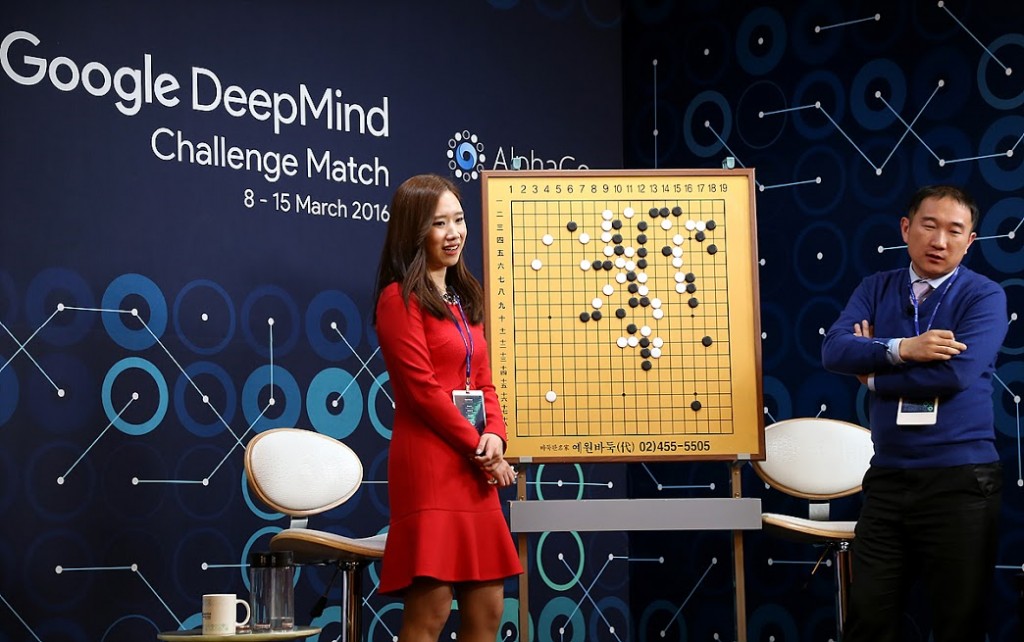 The highly anticipated Samsung Galaxy S6 was available for sale in Samsung retail stores today. Without further ado, let’s see some exclusive image of from ...