Could there be mid-range curved screen Samsung device in the future? 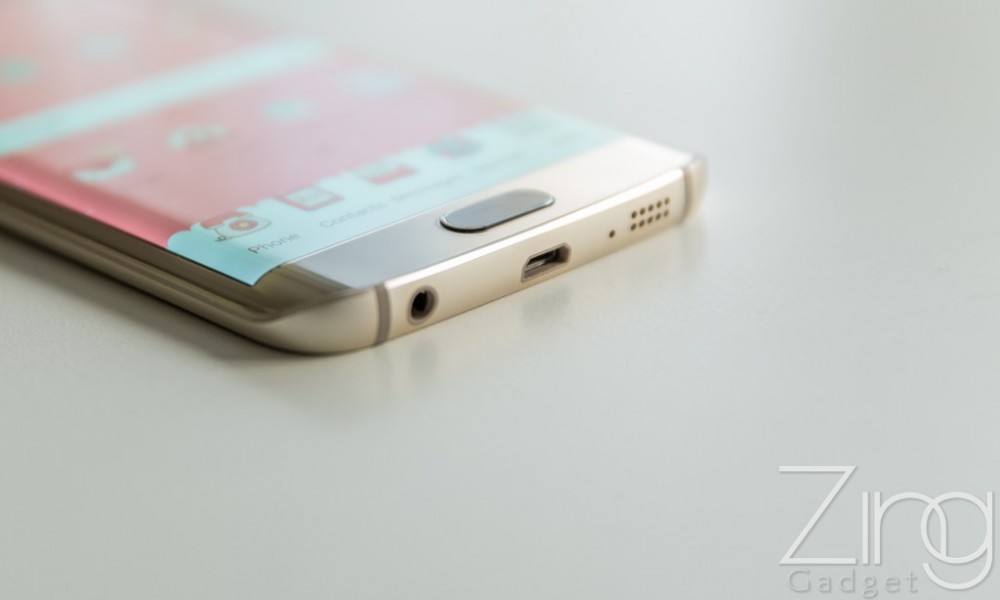 The release of Samsung Galaxy S6 Edge has received overwhelming positive response from the consumers around the world due to the uniqueness of its design. Samsung seems to noted this point and announcing their new project – “Project Zen” is a smartphone which features a 5.5 inch dual curved screen device as well as a stylus. Meanwhile, the Project Zen will only feature mid-range specification which Samsung promises that it will be much more affordable for consumers around the world.

Based on this official Samsung announcement, do you think Samsung in now focusing towards its competitiveness in mid-range smartphone market? However, with the implementation of dual curved screen and a stylus, the mid-range device is less likely to be priced within the ‘mid-range’ limit. What do you think?

The 4 inches iPhone that launched on the early March this year has received wild criticism as well as support from many media. Despite having ...