Could this be the new OnePlus flagship killer? 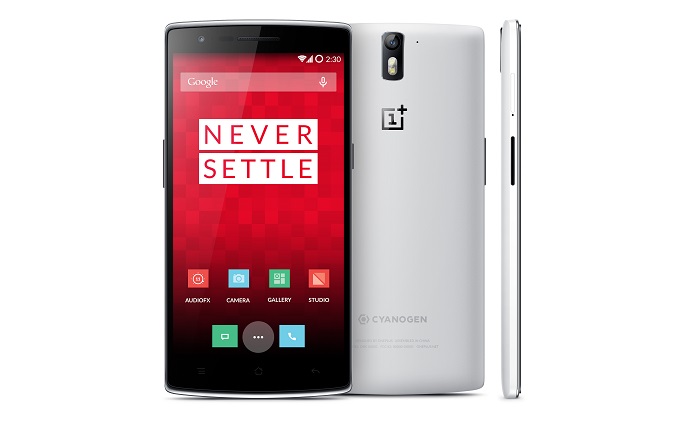 It has been a year that OnePlus released a new revolutionary economical smartphone that packs with amazing performance and quality – the One Plus One. With its introduction at Malaysia after partnership with Maxis, the response of the OnePlus One still never ceases even though it has been a year that the smartphone was released via invitation only. After the announcement of the OxygenOS and H2OS by OnePlus, the new generation of the flagship killer line seems to leaked online.

At the Geekbench website which contains tons of device and performance/benchmark data, we found that a new variant of the OnePlus One, named as the OnePlus ONE A2001 is likely to be powered by one of the best mobile processor on town. Let’s see the geekbench data for now!

As above, we can clearly observe that the OnePlus  ONE A2001 is packed with Qualcomm Snapdragon 810 processor clocked at 1.55Ghz and comes with 3GB of RAM and runs on Android 5.1. Since there is no official variant of the OnePlus One that comes with these amazing specification, could this be the next OnePlus device, probably OnePlus Two?