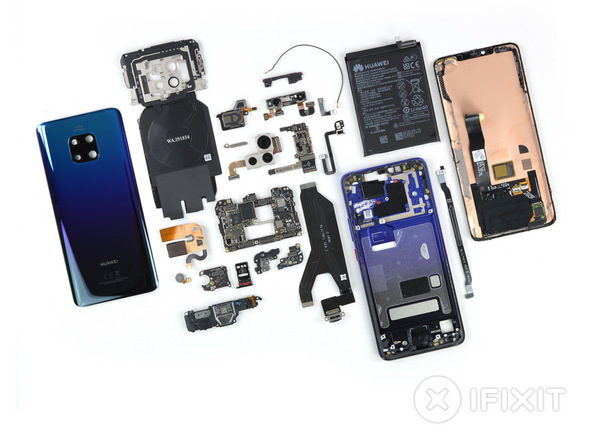 iFixit is back with another round of smartphone tear down and this round goes to the newly launched Huawei mate 20 Pro. Let’s see dig down into the component level and see how the device is being disassembled, pieces by pieces! 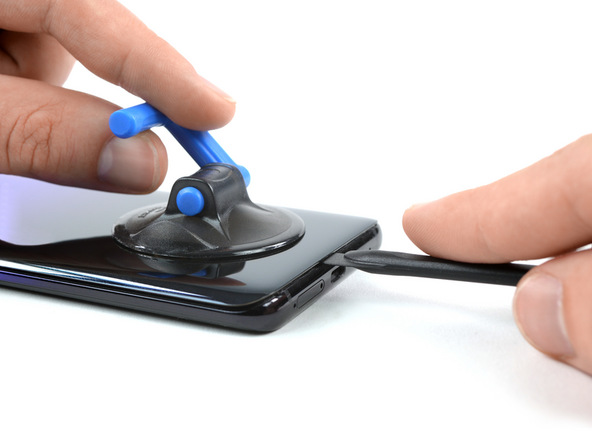 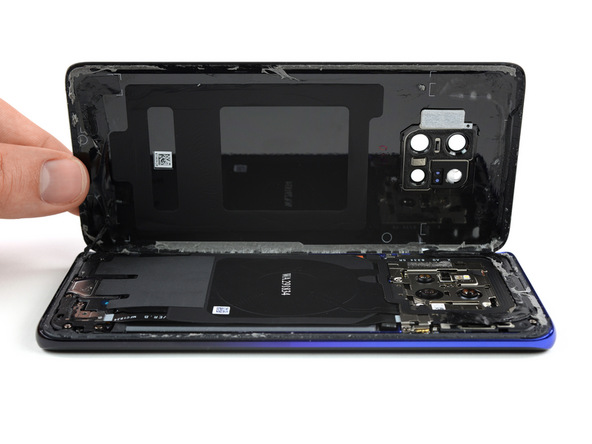 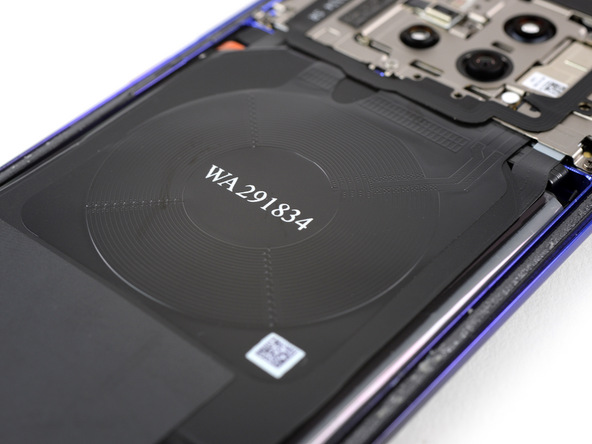 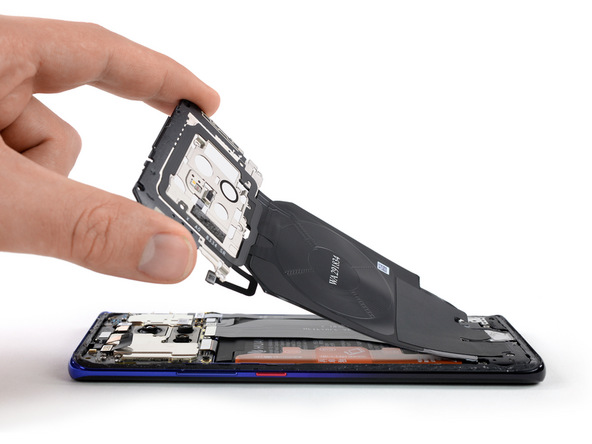 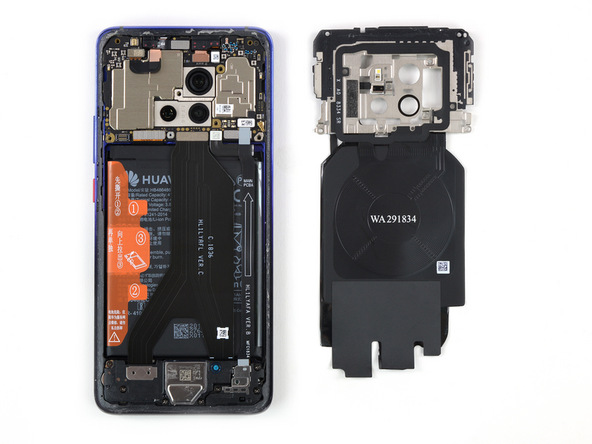 The first thing greeted on the rear panel is the wireless charger that can receive and supply electrical energy. There is a bunch of modules on the top whic are the LED flash, NFC, cameras and etc. 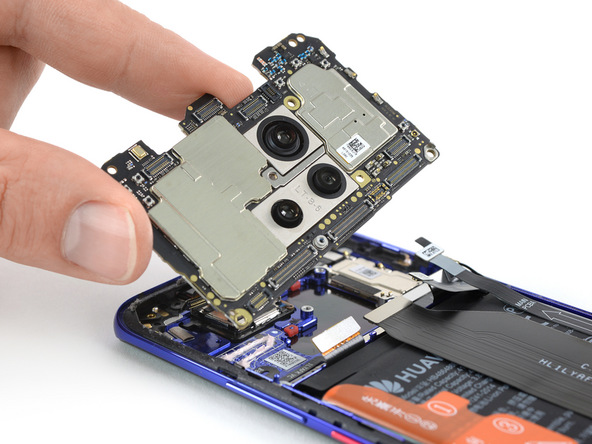 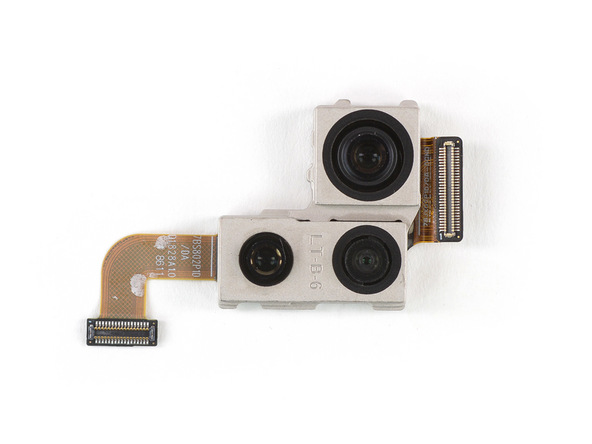 Things get less mysterious when each layer of hardware is dissassembled. The camera module consisted of the 40MP + 20MP and 8MP camera have their own different size but appears the same and have a uniform look on the outer layer. 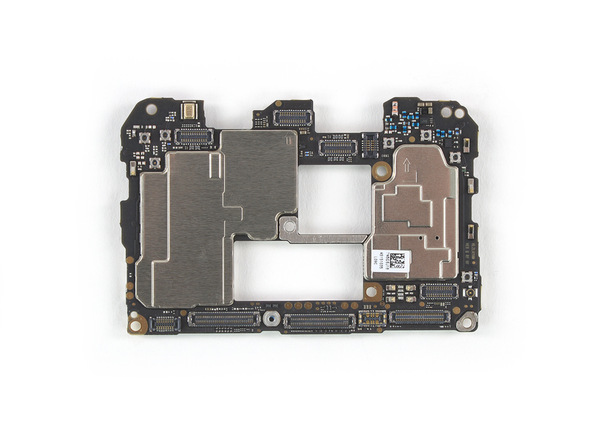 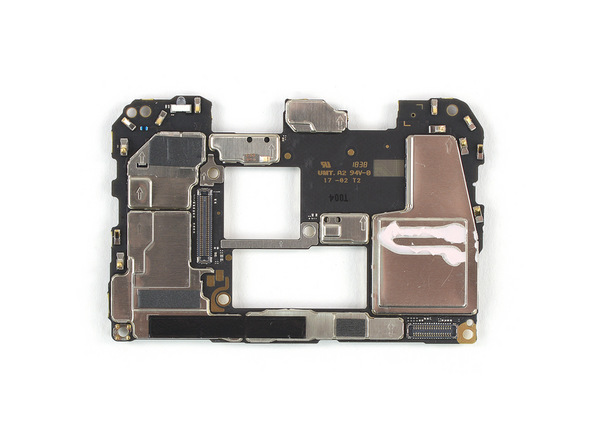 Here comes one of the pricier hardware such as the 128GB storage from Toshiba, Kirin 980 SoC, WiFi and LTE module. 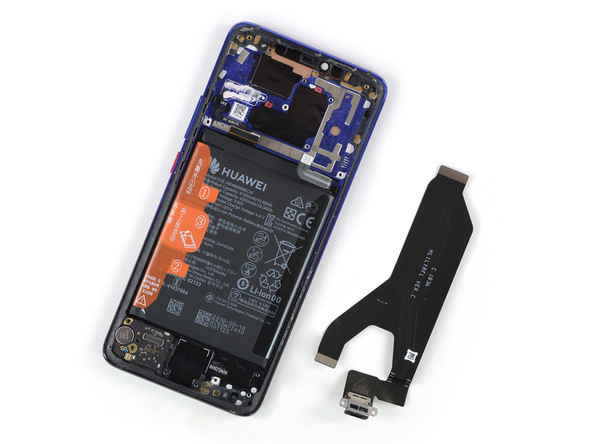 And here comes the battery connected to main device via wire. If the USB Type C happens to broke or faulty, it can be swapped easily without a complete tear down. 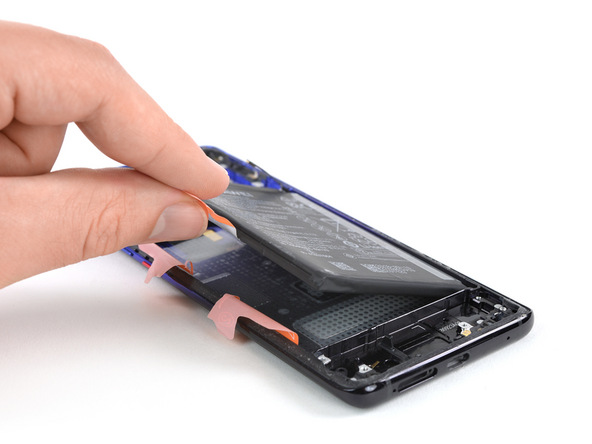 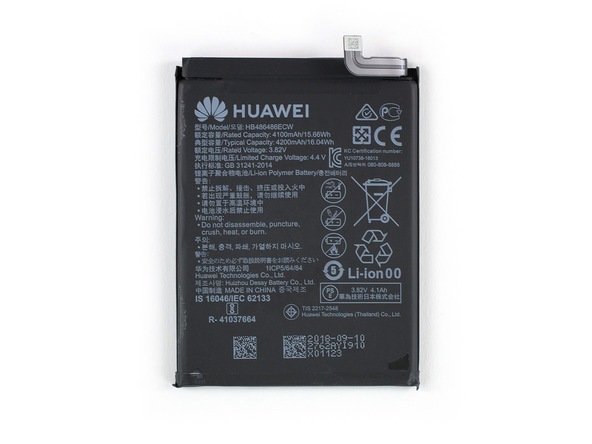 There’s a orange wire that holds the battery in place and this is how iFixit remove it. 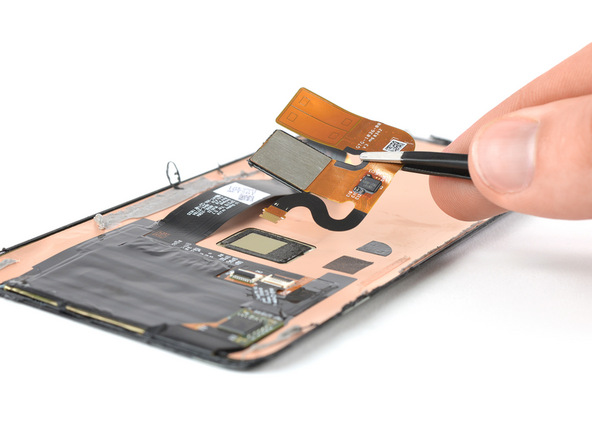 And here comes the in-screen fingerprint sensor! The sensor is similar with the OnePlus 6T which shares the same technology for fingerprint recognition.

Overall, iFixit has given the rating of 4 out of 10 for the easily for repair for the Huawei Mate 20 Pro. The higher the score the easier the teardown and repair.

Win an iPhone X or Huawei P10 when you pay off your PTPTN!

Coming to the end of 2017, there are still massive amount of PTPTN borrower who has yet to repay their education debt to those who ...