Cyanogen says Goodbye and move on as Lineage OS 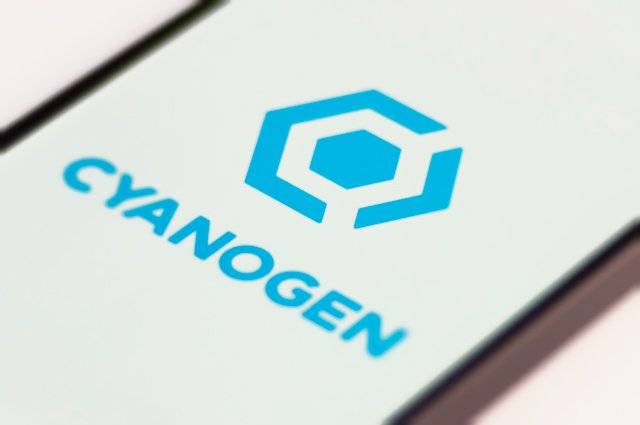 Once vowed to kill Google Android, Cyanogen is now shutting down their services on 31st December this year. As one largest partner of Cyanogen, OnePlus smartphones which now runs on Cyanogen will be switched to the CyanogenMod leds by an independent team of community developers.

On its blog post, Cyanogen stated that “As part of the ongoing consolidation of Cyanogen, all services and Cyanogen-supported nightly builds will be discontinued no later than 12/31/16. The open source project and source code will remain available for anyone who wants to build CyanogenMod personally.”

In order to defeat Google Android, Cyanogen must ditch Google Android services in the favor for Cyanogen own ecosystem. Cyanogen OS is built on Android and known for its revolutionary personalization features, intuitive interface, speed, improved battery life, and enhanced security. This challenge is one of the greatest obstacle for Cyanogen to survive in the competitive application ecosystem today. In the end, Cyanogen gives up in fighting Google Android and instead adapt so that it can work with regular Android builds and services provided by Google.

After having its infrastructure shutdown, Cyanogen developers will continue their work for community created Android ROM in the name of Lineage OS. The new OS will still remain as open source maintained by developers and maintainers all around the globe which we hope to continue their previous efforts.

Earlier today, Huawei mobile line VP has announced that the Nova 5 will be launching on China on the 21st of June along with TFBOYS. ...