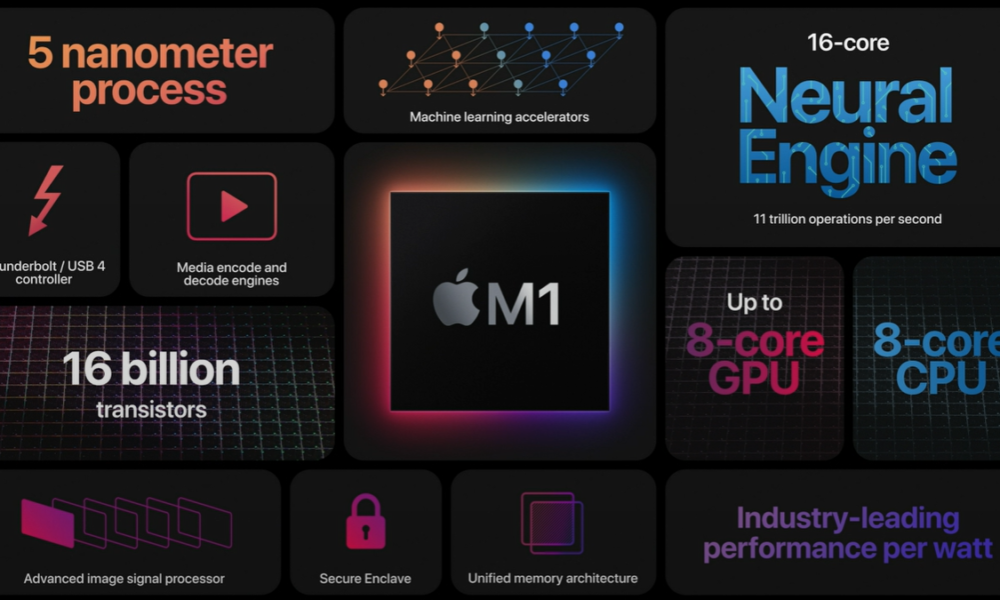 Last year, Apple has made a remarkable progress in ARM based chip with the launch of the Apple M1 chip. This M1 chip has been used widely from all sorts of Apple desktops and laptops ranging from Mac Mini to iPad Pro and iMac. It is one of the best performing processor that deliver great performance at low power consumption.

According to Hector Martin, the Apple M1 chip contains security vulnerability that allows two OS to exchange it data and the root cause is originated from the design of the chip itself.

He also stated that email has been sent to Apple safety center and they have acknowledge this vulnerability and classed as CVE-2021-30747. In the meantime, he expressed large portion of M1 chip user will be affected by this vulnerability when their system is running version 11 and above.

A bad case can happen when the malicious software communicates with other part of the program to grab and steal the data. This can also escalates further exploit to gather more data.

Few days ago, Acer has launched the ‘Predator’ series which includes 7 new gaming laptops, desktops, displays and even gaming tablet! One of the gaming ...