Did you know that Nokia survive at sub-freezing temperature? 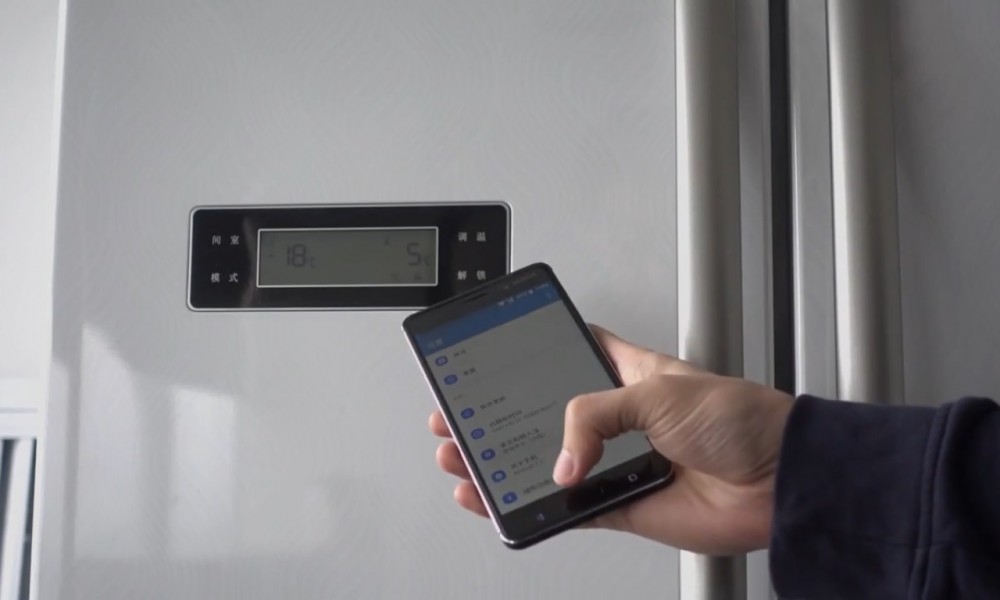 The launch of Nokia 6 has created a big impact on smartphone industry when it is officially announced. With just over 1 million pre-orders, the first batch of the Nokia 6 has arrived to buyers and many wonders that would the new Nokia smartphone to sustain its excellent build quality and toughness over time. They are some people has begin stress testing the device and videos are continuously posted on social media with Nokia 6 surviving impact after impact by dropping onto ground, smashing walnut and so on.

A new video featuring Nokia 6 was put into sub-freezing temperature test for 30 minutes. While this scenario is less likely applicable in common, it is suprisingly found that the Nokia smartphone still survive and completely functional with charging disabled due to low temperature warning. Check out the Nokia 6 stress test video below

Meizu has released the Meilan Note 2 earlier last month on China and it has arrived in Malaysia today! The official RRP for the new ...