Don’t like Apple Watch? Link your Android Wear to your iPhone now! 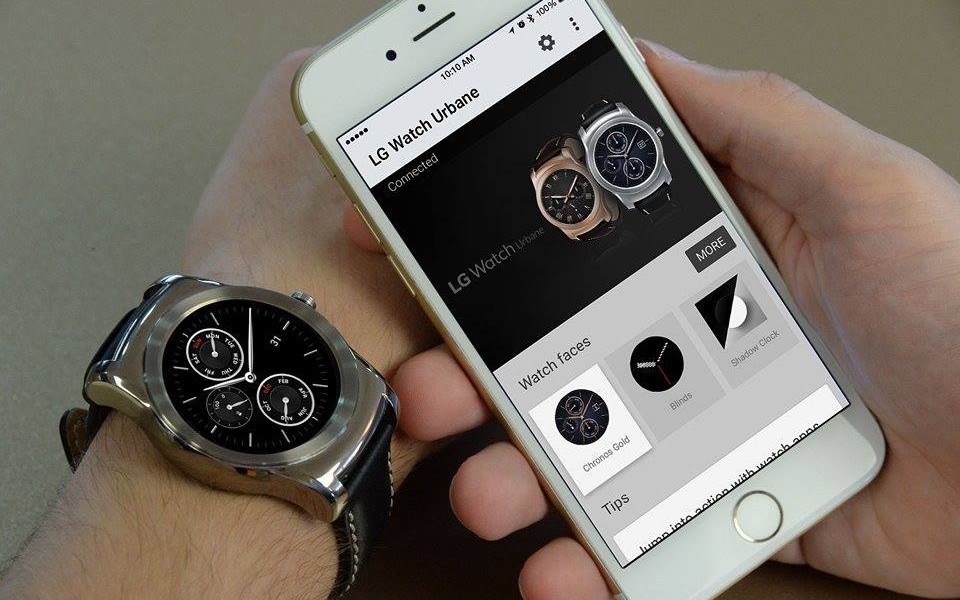 Not a fan of Apple Watch but an iPhone user? Do you want to own an Android wear? The dream of using your favorite Android Wear and your iPhone has become a reality now! However, Google stated that the certain Android wear supports iPhone running from iOS 8.2 and above.

The ‘portion’ of the Android Wear which is compatible to the iPhones are the newly released smartwatches such as the LG Watch Urbane and the Moto 360.

Those Android Wear connected to the iPhone serves the same functionality as it markets. It also supports changing the Android Wear theme on your smartwatch that suits on your taste. However, all application in the Play Store is not compatible running on it but good news is this trend may change sooner or later.

The only bad deal is older version of Android smartwatches is not compatible linking towards the iPhone even when user upgraded to the latest version.

Redmi Note 4 leaked! Will it be released next week?

As the long awaited Xiaomi Mi 5 is going to be announced on few more days (February 24th) at its own product launch event or ...