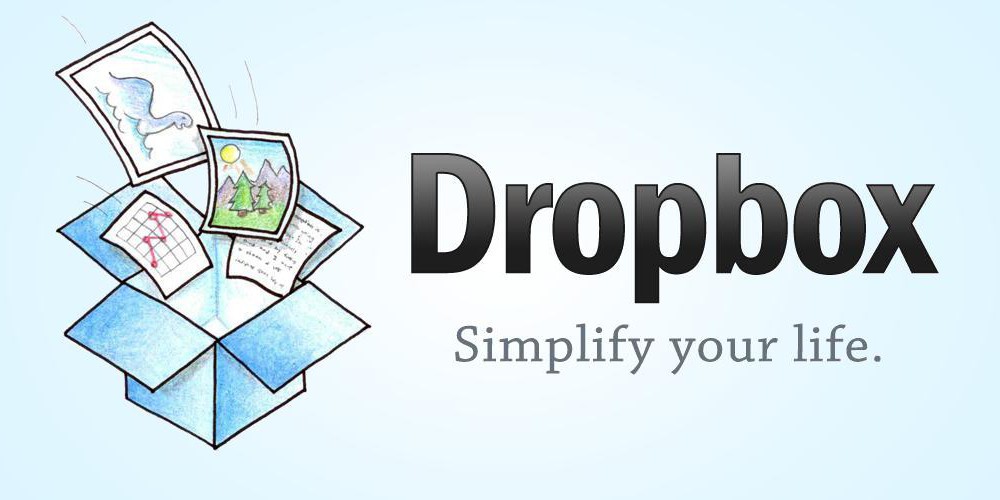 Dropbox is a online service that is well known for its cloud storage service in any platform. Now Dropbox has announced in their blog that there will be a collaborate between Microsoft in the next new feature update. The new feature allows Dropbox users to be able to edit online using Microsoft Word, Excel and Powerpoint integrated into the Dropbox ecosystem.

This convenience allows user to directly edit any documents online inside the Dropbox web application and save it online. Users now do not have to edit documents in the conventional way and upload into the cloud again. Microsoft Office also will allows its user to directly download and open documents saved in Dropbox and reupload again. This new feature is likely beneficial to office staff who relies on heavy editing and online backup.

vivo has launched an entry level smartphone vivo v91i with only 2GB RAM and 16GB RAM for RM599. Today, vivo Malaysia has revamped the v91i ...