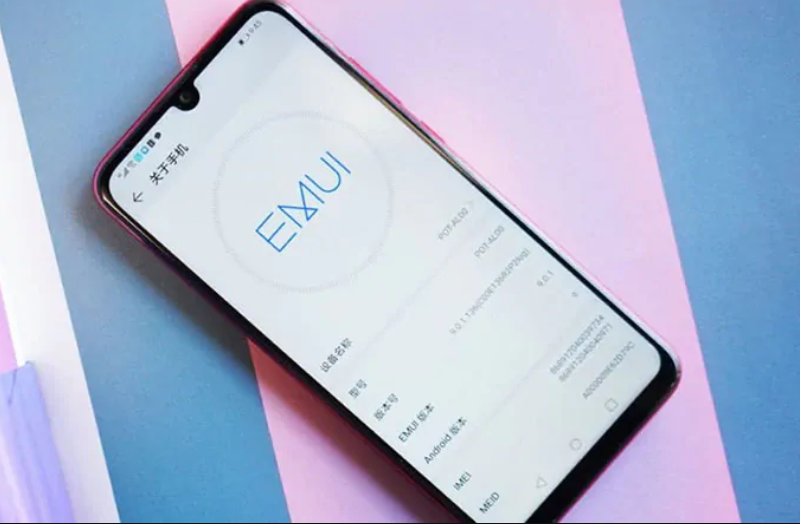 The latest version of EMUI, the EMUI 10 is set to be announced on August 9 at the Huawei Developer Conference 2019 in China. And recently, a promo of EMUI 10 had surfaces and hints some major changes on this upcoming operating system.

From the promo, it stated that the upcoming EMUI 10 will have some major changes on its visual and performance, which including:

The EMUI 10 is based on the latest Android Q and expected to comes with new features and privacy settings. We will have more information soon as Huawei will be announcing it on the upcoming Huawei Developers Conference 2019 which being held on August 9.

With just less than a month marks the Christmas day of 2015. Hence, Huawei Honor has decided to organize a Thanksgiving event to appreciate each ...