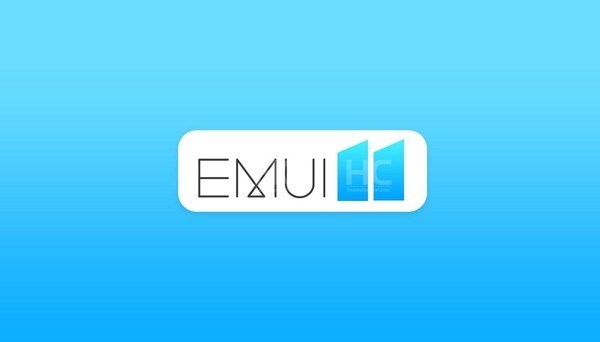 Around last year, HUAWEI Mate 30 is one of the first to add their new EMUI 10 in action. This is then available to P30 series, Mate 20 series and soon Nova series. And recently, there is a list leaked online showing the update list for the new EMUI 11.

The EMUI 11 is based on Android 11 and the whole development should take around 5 months. As the new Android 11 is supposedly launching around August, we could see the EMUI 11 be available on the smartphone launching in late Q3 or Q4, such as the HUAWEI Mate 40.

Apart from the addition of EMUI 11, it also comes bundled with Magic UI 4.0 UI outlook.
More details should reveal soon.

To supports its growing 5G network, Huawei is rumored to expand its business to smart TV industry. According to an insider, Huawei will enter TV ...