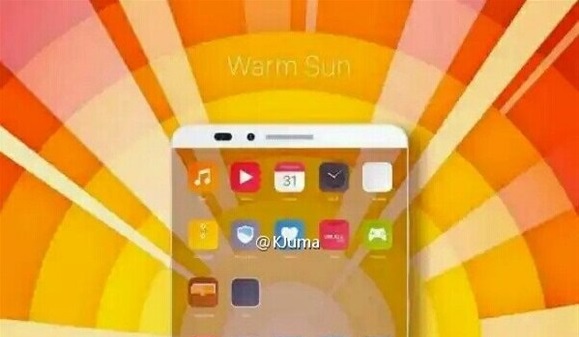 While the latest EMUI is at version 4.1, Huawei developers has been making big progress on the new version of EMUI 5.0. This time, a leak of the EMUI 5.0 screenshot has appeared online that shows a brave new design on its icon and colour combination. Without further ado, let’s have a quick look on the EMUI 5.0 screenshot! 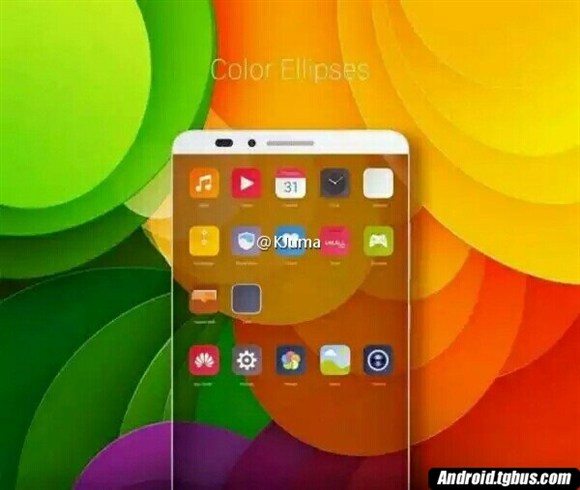 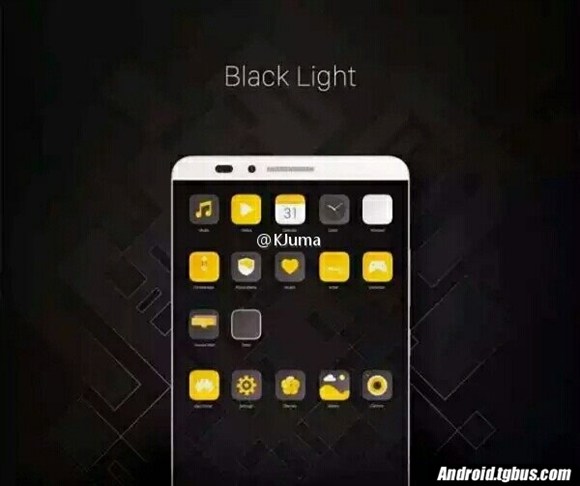 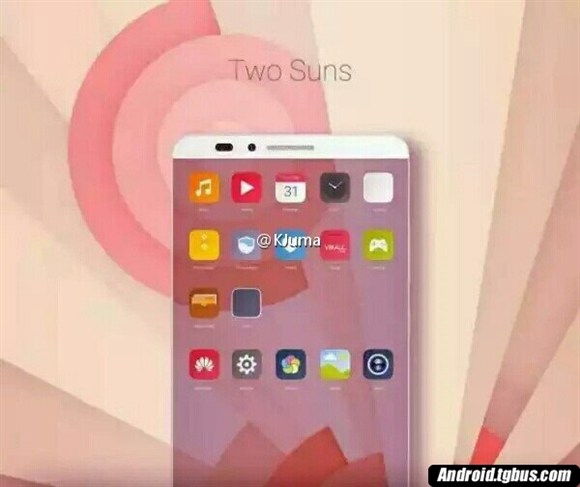 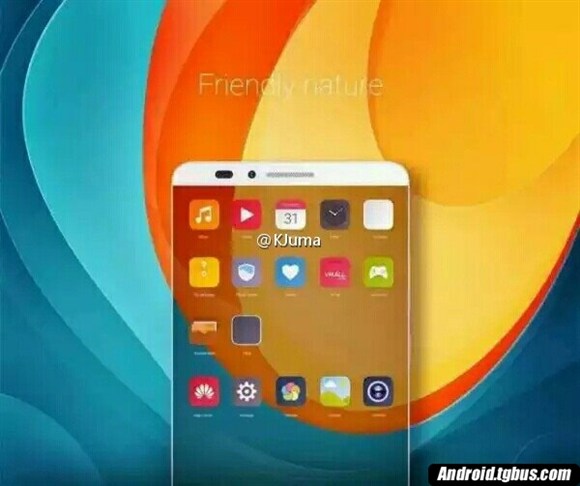 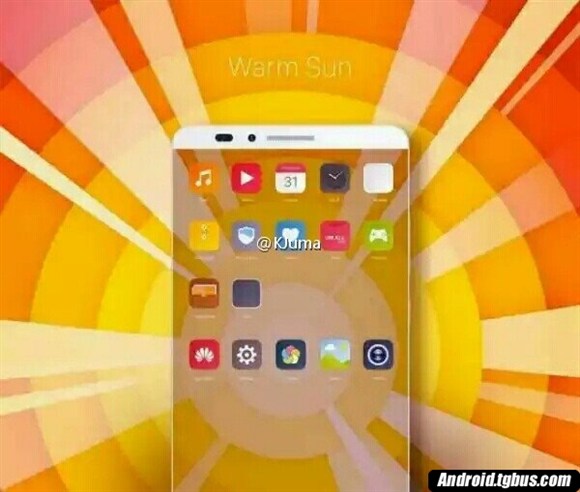 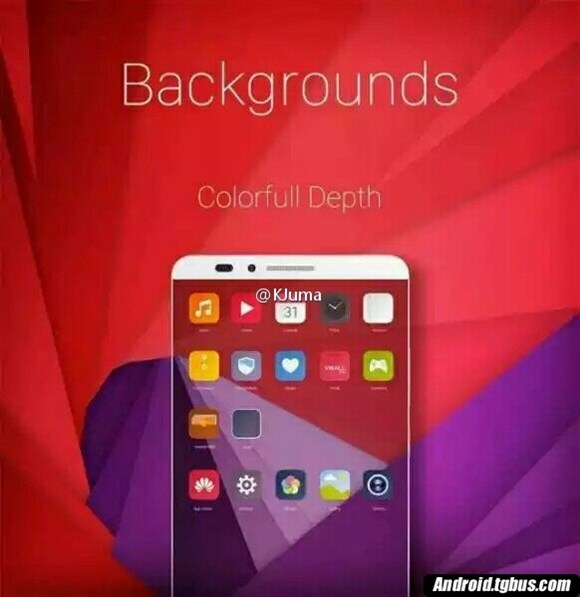 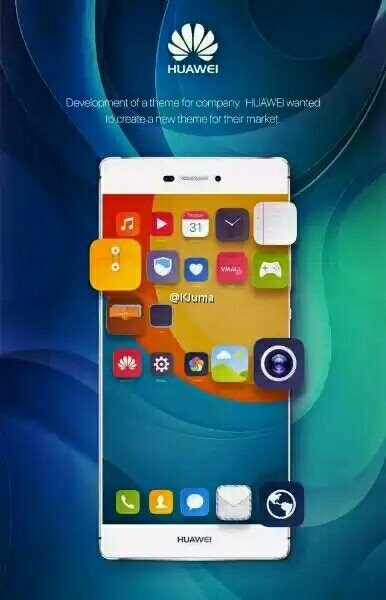 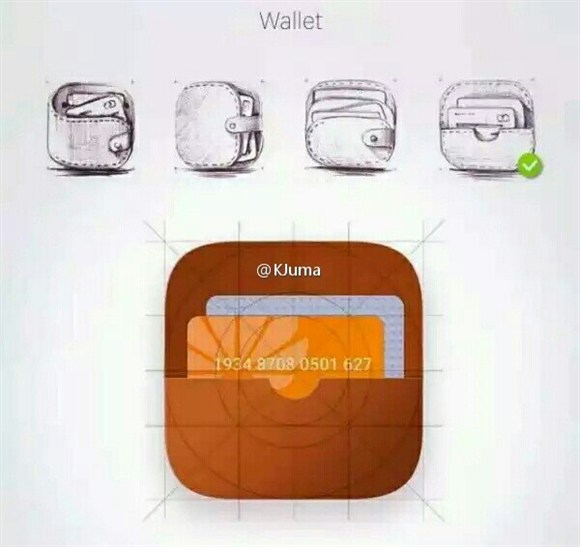 The new EMUI 5.0 has emphasized on the variety of colours used in its theme. The new UI also has a closer feel and look with the AOSP while the clean and sleek interface makes it appealing to everyone. The new EMUI is likely to launch along with Mate 9 on the IFA 2016 on the upcoming September, so stay tuned!

Which one has the largest Screen to body ratio? Elephone P9000 vs iPhone 6 Plus vs OnePlus 2

The Elephone P9000 is one of the latest smartphone with innovation from Elephone. With a 5.5 inches Full HD OGS display, it is powered by MediaTek ...