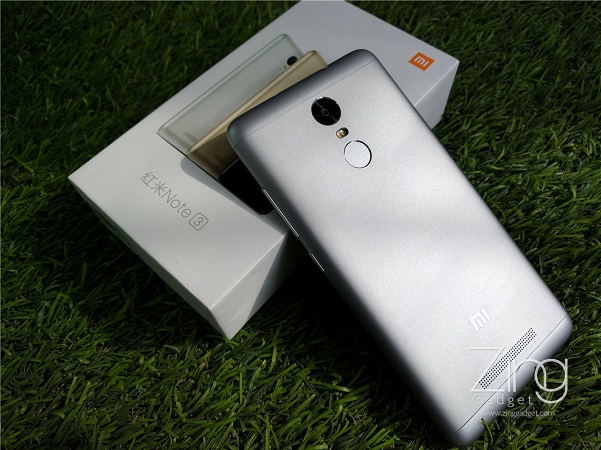 As Xiaomi Malaysia has officially introduced the Redmi Note 3 on the Xiaomi media event happening on last week, neither the pricing of the smartphone is announced nor the hardware specifications was officially confirmed. Although these information was set to be announced on March 29th 12am, we has obtained some of the firm tips on the pricing of the new Redmi Note 3! 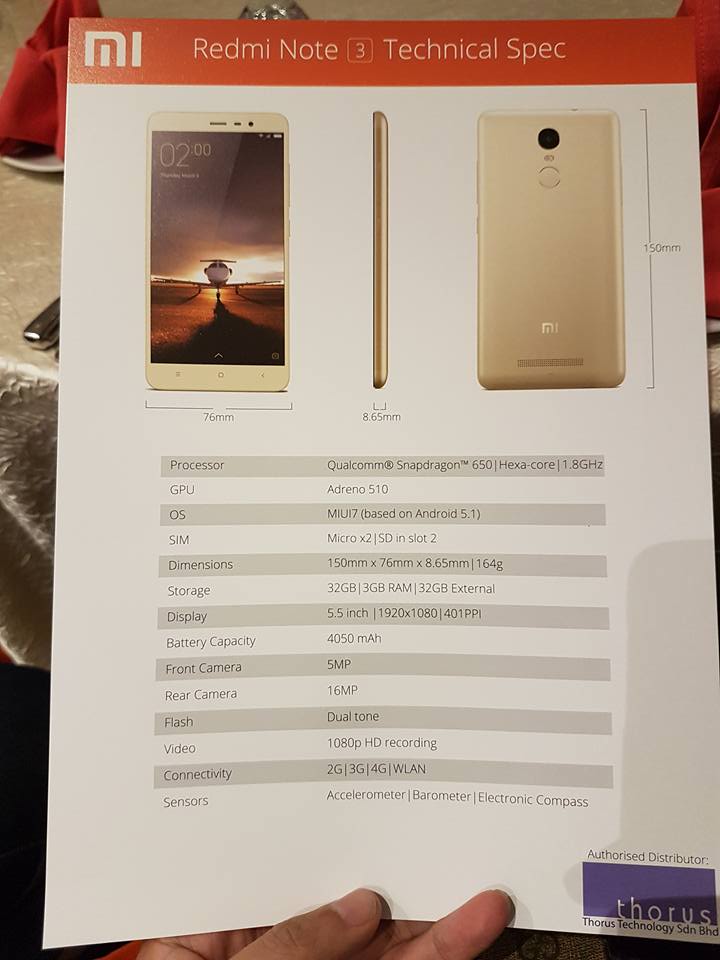 On the Xiaomi dealer night, Xiaomi has announced the specifications of the Redmi Note 3 and the pricing of it. It is finally confirmed that the Malaysian Redmi Note 3 will sport the Qualcomm Snapdragon 650 SoC, 3GB RAM and 32GB ROM with a price tag at RM849! Meanwhile, the 2GB RAM and 16GB ROM variant is also priced at RM749. Only gold and silver are available for selection. 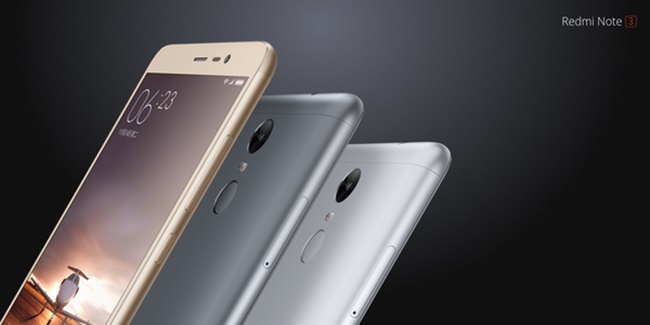 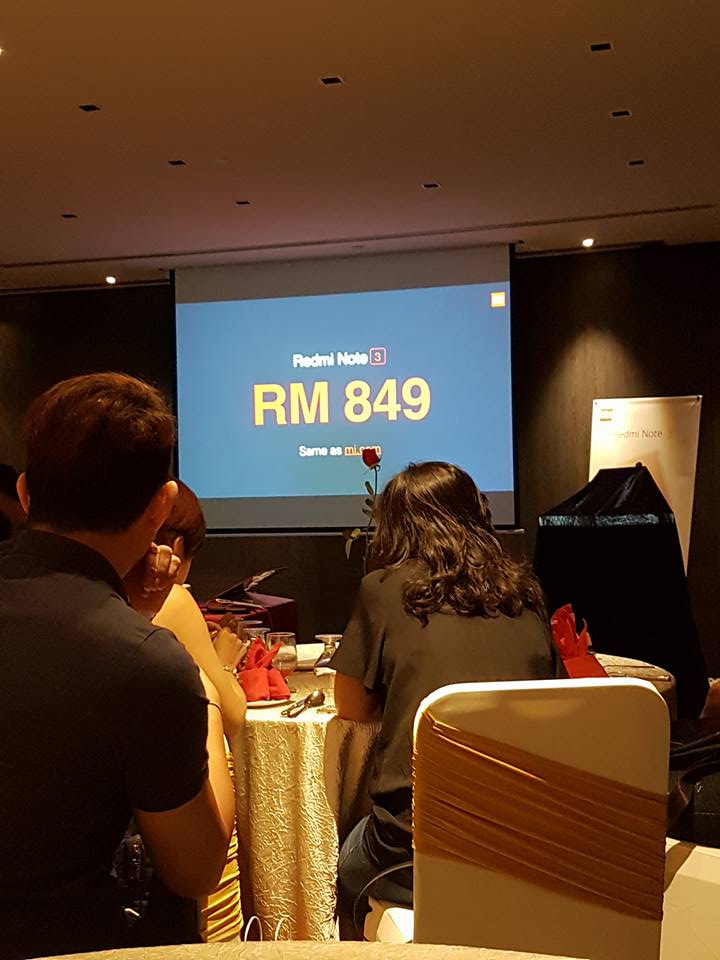 Are you satisfied with the price?

HTC U12 leaked with dual rear camera and Snapdragon 845

Despite HTC has not display or teases any of its new product for 2018, the next generation U series smartphone is nevertheless will be launched ...