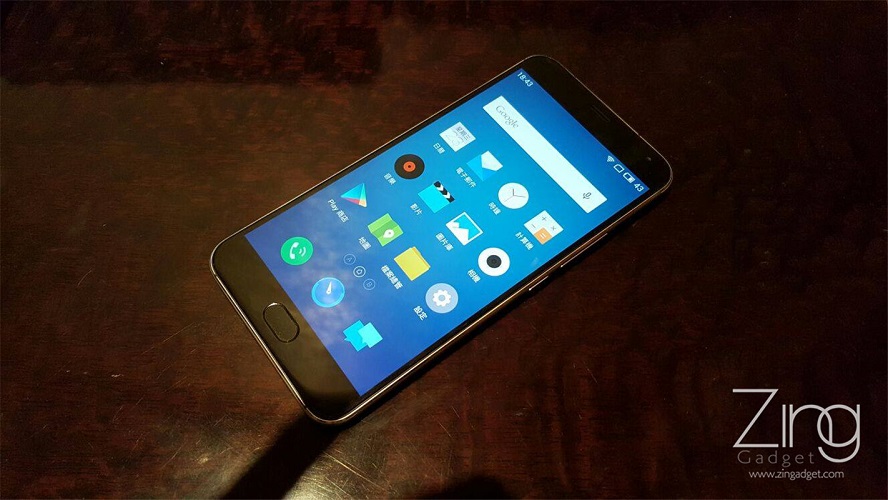 Meizu has launched their latest flagship on this week – the Meizu Pro 5 and launched Flyme 5 customized Android experience. Without further ado, let’s have a closer look of the new Meizu Pro 5!

This is the new Meizu Pro 5! Does it have some resemblance of other smartphone? What do you think about the design?

The Flyme 5 is a furbished OS that focus on the content and the service provided from the operating system itself. Previously complained on the inconvenience and some complexity in tweaking settings, most of the issues has been resolved in the new Flyme 5 OS.

Meizu stated that there are over 300 functionality improvement along with 1000+ optimization in software and system. How does it differ from the past? We would have to test it out.

Meizu will be releasing the Flyme 5 to the MX5 first on the 25th of September this year.

Huawei has been posting new teaser on the Nova 4e before the official launch of the P30 series. In their newest Weibo update, it has ...