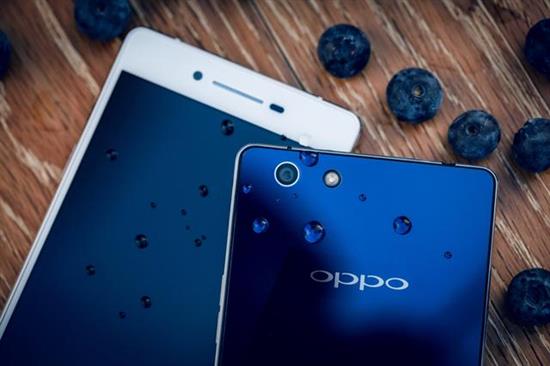 Few days ago, an outsider source has suggested that the new iPhone 7 will comes in variety of colours which includes the rose gold, standard ...