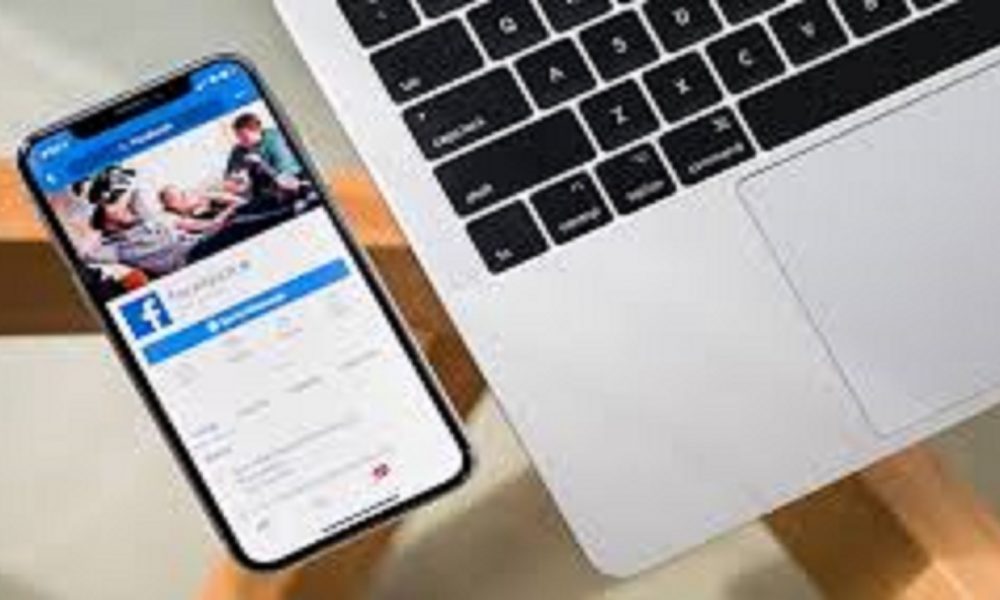 Attention all iOS user! Facebook for iOS were reported for a severe bug which invades user privacy by activating the camera on the background! This has been reported and confirmed by several iOS user.

Facebook app on iOS 13.2.2 opens my phone’s rear camera when I open a profile photo swipe down to return (look at the little slit on the left of the video). Is this an app bug or an iOS bug?? @facebook @AppleSupport pic.twitter.com/WlhSXZulqx

Found a @facebook #security & #privacy issue. When the app is open it actively uses the camera. I found a bug in the app that lets you see the camera open behind your feed. Note that I had the camera pointed at the carpet. pic.twitter.com/B8b9oE1nbl

There has been 5 different model of iPhones running iOS 13.2.2 facing this privacy issue. It also highlights an issue where the camera is unable to be activated on iOS 12.

Facebook for iOS is expected to fix this issue in the next few updates. If you are highly concern on your own privacy, it’s best to revoke camera access for Facebook app in iOS.

After establishing Facebook Messenger, the development and features improvement on the app has increased and improved exponentially and Facebook has recently introduced “Group Video Chat” ...